Boeing will compensate 50 million, and the go-around is still in the foreseeable future 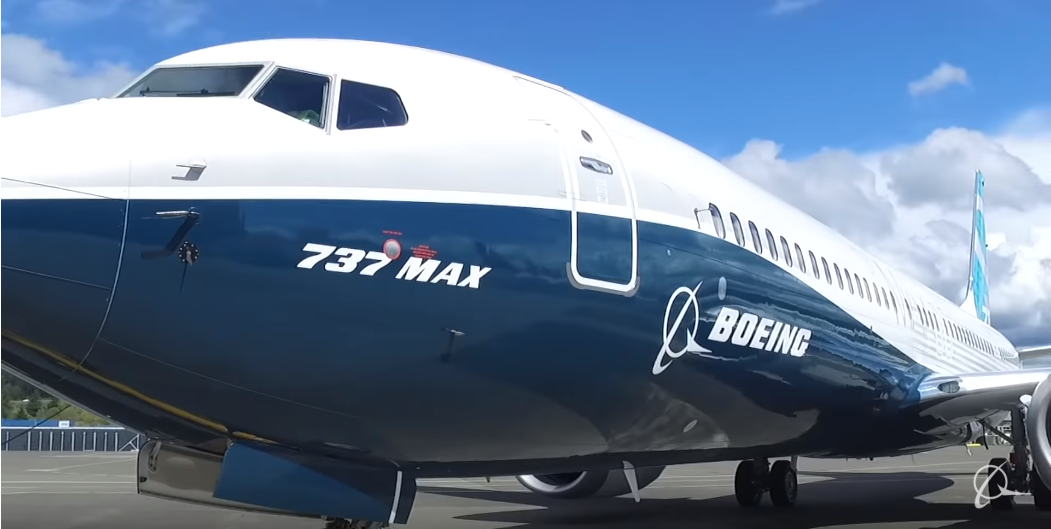 Boeing, which has suffered a global flight, has finally begun to do things. According to foreign media reports, Boeing said it decided to allocate US$50 million to help the families of the victims and hired US senior compensation expert Ken Feinberg to take charge of the funds. Distribution work.

Boeing’s $50 million grant came from its $100 million fund, which was set up on July 3 for two 737 MAX incidents. The main purpose of the fund was to assist the families of the victims of the Boeing incident. Feinberg, who is responsible for allocating the funds, has managed many compensation funds, such as compensation for victims of the September 11 attacks in the United States, oil spills in the rigs in 2010, and many school shootings.

It would be naive if Boeing thought it would be enough to pay $50 million. Just before the announcement of Feinberg's appointment, the United States held a hearing on the Boeing 737 MAX crash, and Paul Njoroge, who lost his wife, three children and his mother-in-law during the March 737 MAX crash. The meeting. Nojoy said that Boeing is the culprit in the air crash and he no longer trusts the Boeing airliner. Nojoy asked at the hearing: "Do you want to take those planes? Do you want your children to take those planes? I have no children."

It is worth mentioning that when Boeing initially announced the establishment of the above-mentioned $100 million fund, it caused the anger of some of the victims' families, which the family of the victims believed was a propaganda gimmick. At present, Boeing is facing a series of lawsuits against the families of two victims of crashes. Boeing CEO Mirenberg has publicly stated: "It is clear that the 737MAX8's automatic anti-stall system (MCAS) caused two fatal air crashes. In both incidents, the aircraft's automatic anti-stall system (MCAS) responded to the error. The angle of attack information was launched." According to the US average settlement of 4.5 million US dollars, nearly 350 air crash victims, Boeing at least to compensate 1.575 billion US dollars, equivalent to the net profit of 100 Boeing aircraft.

After Boeing’s accident, Boeing has been grounded globally and is nowhere in the distance. It is reported that Boeing’s grounding has been extended to next year. The Wall Street Journal quoted a source from the Federal Aviation Administration (FAA) as saying that the Boeing 737MAX passenger plane will not fly back before 2020 because Boeing could not troubleshoot before this. .

In June, the FAA also discovered that Boeing had a wing component failure that did not meet the strength and durability criteria. The agency asked Boeing to replace the parts immediately. The Boeing 737Max model is the most sold and successful model of Boeing. Every day of the flight stop, Boeing's order production, stock price, company reputation, global suppliers, and global customers are suffering. Boeing is currently facing multinational air claims. China's three major airlines, Xiamen Airlines and Shandong Airlines have already filed a claim with Boeing for the long-term grounding of the 737Max aircraft and the loss of orders that could not be delivered on time. United Airlines also said that until next year, the company may not receive the original number of Boeing 737 MAX aircraft, and will seek compensation from Boeing at the appropriate time.

In addition, the loss of the 737 Max grounded finally got the price tag. Boeing also recently said that the second quarter will include the $4.9 billion in after-tax expenses associated with the 737 Max grounding. This spending will result in Boeing's revenue and pre-tax profit for the quarter reduced by $5.6 billion. Analysts surveyed by FactSet expect Boeing's adjusted earnings per share for the second quarter to be $1.80 and revenue of $20.3 billion. This will be in stark contrast to the $2.33 billion in sales-adjusted earnings per share of $3.33 in the same period last year.

Boeing’s loss from these two air crashes is indeed insignificant compared to the lives of nearly 350 victims in the two Boeing 737 MAX incidents.