At the time of the friction between Japan and South Korea, the United States is openly slashing and demanding a five-fold increase in protection fees 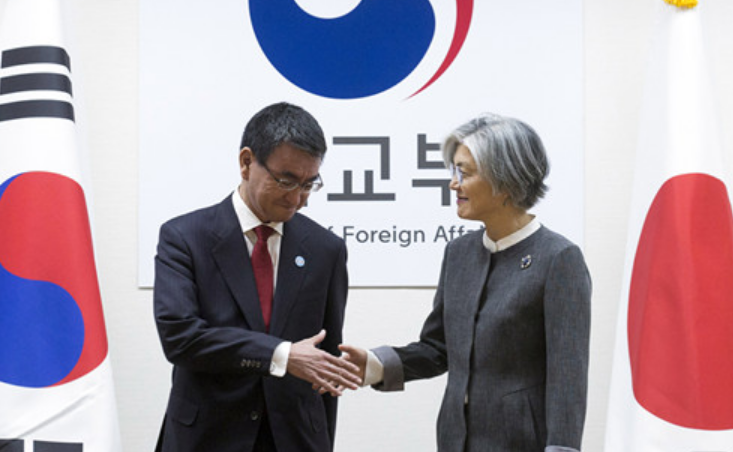 Judging from the news disclosed by Japan, Japan provides about 1.5 billion U.S. dollars in daily expenses for the US military stationed in Japan every year. The U.S. demands that Japan increase five times on the original basis, which will undoubtedly exceed Japan’s budget. However, in the face of the US lion's big opening, the Japanese government can only be helpless. Japanese military experts said that the United States is extorting Japan during the friction between Japan and South Korea. It is likely to threaten Japan. If Japan does not increase the spending of US troops stationed in Japan, then the United States will not come to Japan to resolve the conflict between Japan and South Korea, but if Japan In response to the demands of the United States, Japan will face a heavy economic burden and will also have an impact on Japan’s military development.