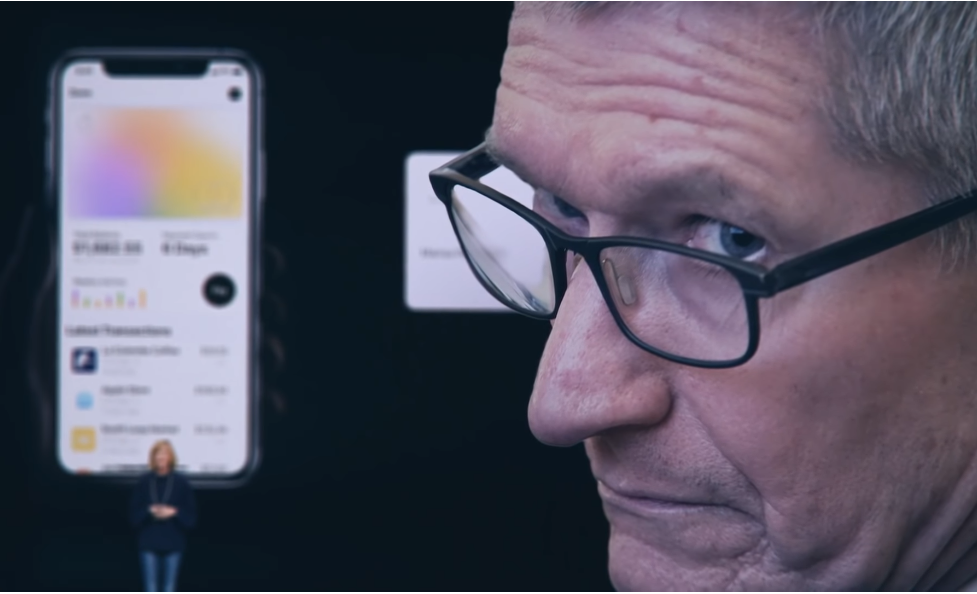 "Without China, Apple can't even produce products." This sentence is not a joke. According to the latest report of the media on July 24, Apple asked the United States to exclude Apple's high-end desktop computer components imported from China from the "tolls" list, including stainless steel and aluminum frames, power supplies, circuit boards and other key parts and accessories.

Although the United States has always "forgotten" its commitment to American companies, Apple is ready. According to sources, Apple has approached the Chinese foundry Quanta Computer to discuss the issue of a new desktop computer with a price of up to $6,000 and will expand production at a factory near Shanghai, China. Although the Mac Pro is not the largest product produced by Apple, Apple has been placing the product line in the United States. If the United States wants to pay a toll, Apple will transfer the last US production line to China.

It is reported that due to the cost of production in the United States, Apple is preparing to restructure the supply chain, and this has already shown signs. Some analysts pointed out that Apple's main suppliers are from Europe, Japan, South Korea and China. These countries are responsible for the supply and manufacturing of major components of Apple. According to Apple's 2018 supplier report, among the 200 major suppliers, the proportion of Chinese suppliers has increased by about three times since 2012, becoming Apple's main supplier. For Apple's decision, the US company does not seem to be surprised. According to analysts at the American Davidson Company, manufacturing in China is always the best alternative to the United States. China has the best manufacturing industry in the world and has become the common sense of American companies.