After rejecting Huawei equipment, the Australian network speed began to decline, and the 5G network was slower than 4G 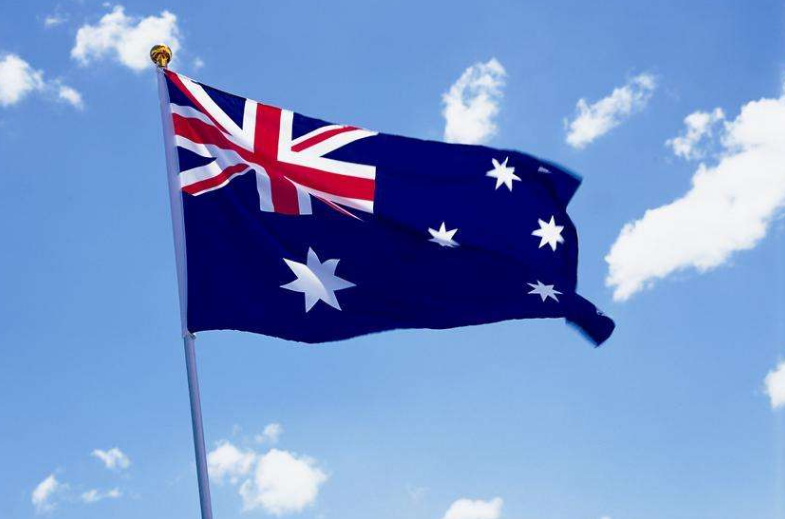 According to the latest report from the Sydney Morning Herald, since Australia has openly refused to use Huawei network equipment, the entire Australian network has become very slow, even slower than the previous 4G network. However, just less than three months after the rejection of Huawei equipment in Australia, Telstra, Australia's largest telecom operator, announced that Australia is about to usher in the 5G era and will lead Australia into the forefront of the world. However, when Australian telecom operator Telstra announced the news, it was not welcomed by the domestic people, but instead began to question Australia's 5G network, so the announced 5G network is not as good as the existing 4G network.

It is worth noting that because Australia has strongly rejected Huawei's network equipment, it is basically unrealistic for Australia to purchase a large number of network equipment from Huawei. After all, Australia has repeatedly said nothing, making Huawei appear in Australia. A major economic loss. Although Australia currently has support from the United States, from the current situation, the United States does not seem to have completed the construction of 5G networks. Therefore, Australia can only continue to develop the 5G network that has already been put into use, so that the network will be adopted soon. Speed ​​is improved.

Some experts said that nowadays Australia wants to restore the network speed to a short time, it has to restart the network equipment used before, and because the engineering of building the network system is very large, the purchased network equipment is also an astronomical number, the most important It is Australia's need to repair its relationship with Huawei. If Australia can't get Huawei's understanding, then Australia's previous 4G network can't be rebuilt. As a result, it will be difficult for Australia to revert to the previous 4G era, and it is a long way to go when the existing 5G network can speed up.