After Boeing, Airbus was also exposed to similar defects 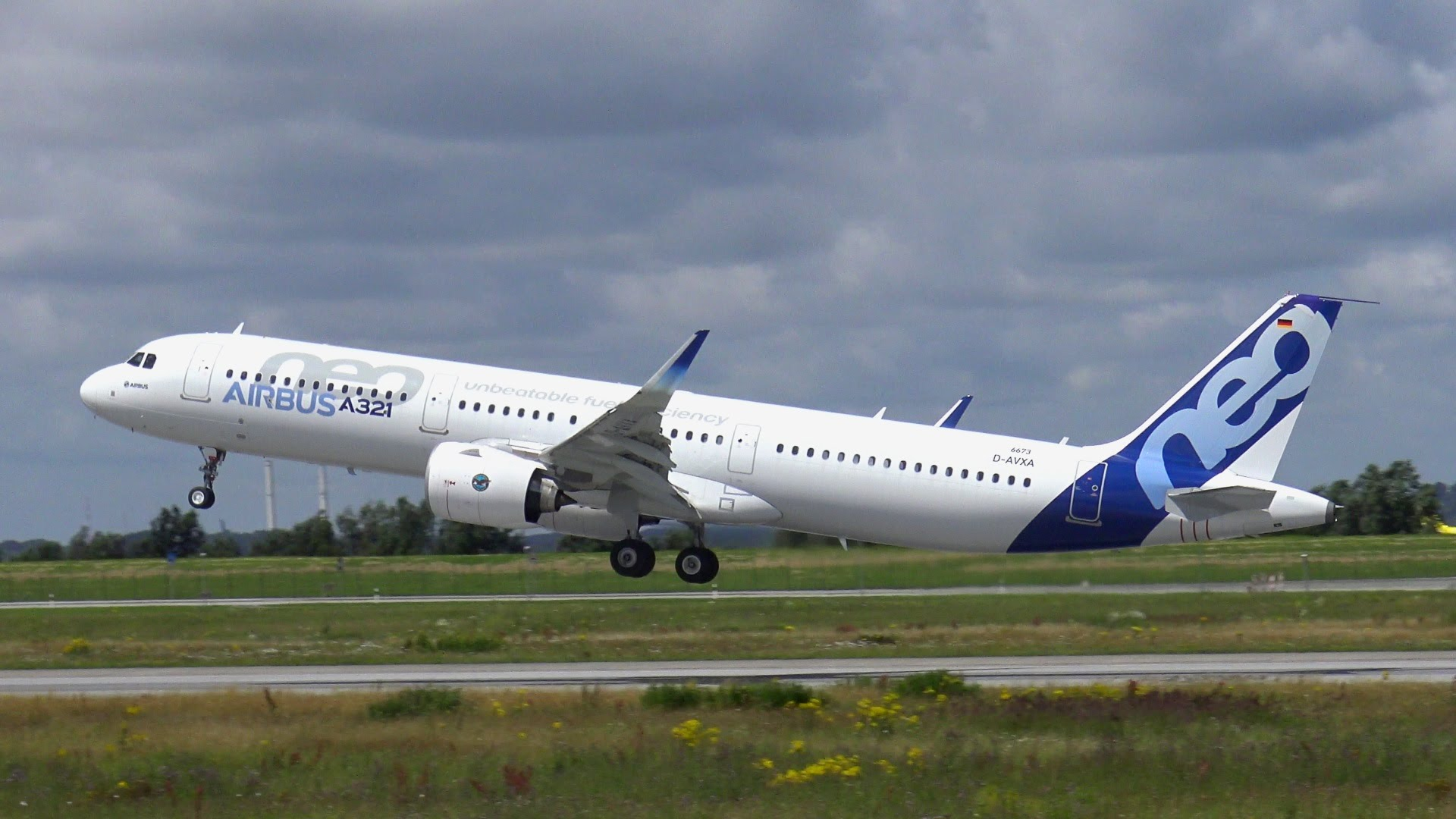 After Boeing’s accident, Airbus was also exposed to similar defects. According to the Beijing Business Daily, the European Aviation Safety Agency has issued an airworthiness directive for the Airbus A321neo aircraft because the aircraft was found to be over-extended in some cases. Airbus said that it is adjusting the A321neo aircraft's center of gravity and actively improving it. The Airbus A321neo problem can be improved. The permanent remedy will be taken before the third quarter of 2020. It is worth mentioning that this incident may affect the current situation of Airbus.

Airbus can get this result. The defect of the Boeing 737 MAX series is a big part of the reason. It is also the problem of the angle of the aircraft's nose. Boeing will press down, which leads to two air crashes. Airbus is up, but "this situation can be reduced if it is not corrected," the British "Times" website reported. The impact of aircraft defects can be large or small, but in the case of Boeing's first accident, it will undoubtedly affect people's confidence in Airbus aircraft.

After Boeing’s accident, there have been embarrassing situations of zero orders for four or five months. As of July, Boeing’s share price has fallen by more than 20% from its March high in the capital market, and the market value has evaporated by $50.7 billion (equivalent to RMB). At the same time, Airbus' share price has risen by more than 10%. Even the already determined aircraft orders have to be handed over. According to foreign media reports, Saudi budget airlines will buy up to 50 Airbus A320Neo. Saudi low-cost airline Flyadeal has withdrawn its temporary order to buy a Boeing 737 MAX aircraft and switched to 50 Airbus A320Neo aircraft purchased by its parent company, Saudi Arabian Airlines, for an order value of $5.9 billion.

Recently, Airbus's A321XLR, which is being promoted by Airbus, has been improved by Airbus A321neo. It is inevitable that people will doubt whether A321XLR will have the same problems as A321neo, which will affect Airbus's orders in the second half of the year.

2, Boeing, Airbus both have an accident, China's 1.2 trillion market to hand over people?

Boeing and Airbus both have an accident, so it will definitely affect their market in China. It is reported that after the Boeing Eyre event in March, China took the lead in stopping a total of 96 Boeing 737MAX 8 aircraft in domestic operations. Subsequently, 13 airlines operating 737 MAX in China have filed a formal claim with Boeing. Before the new defects exposed by Airbus aircraft, in June, Air China just announced that it would purchase 20 Airbus aircraft for US$6.5 billion. Although the Airbus aircraft purchased in China did not involve the aircraft in question, it will always affect the confidence of domestic airlines in Airbus aircraft.

In addition to the Air China’s 20 aircraft orders, Airbus also won 300 aircraft order orders with China Aviation Equipment Corporation in March this year, with a catalogue price of approximately US$35 billion (approximately RMB 22.7 billion). This also refreshed the largest scale of Chinese companies ordering Airbus aircraft. It was revealed that the Chinese big singles had just been exposed, and Airbus did not know whether it would encounter the embarrassing situation that Boeing was canceled by Saudi Arabia. To know that the Chinese market has become a battleground for Airbus and Boeing, analysts also expect that China will become the world's largest aviation market in the next 10 years. According to the outlook report released by Boeing in March this year, China will need 7,690 new aircraft in the next 20 years, with a total value of 1.2 trillion US dollars.

In such a large market, Boeing and Airbus have been exposed to defects in succession, which will inevitably make them more difficult to stand on the Chinese market, but the two major aviation giants may mean that the opportunity of domestic large aircraft is coming.

3, the domestic large aircraft is poised to send, it happens that Airbus Boeing has an accident, the opportunity is coming!

It must be said that the fact that Airbus Boeing is both out of the box is too clever. Now the two sides are still sandwiched between the US and EU aviation industry subsidies. It can be said that they have been unable to take into account the development of new markets, but it is the opportunity for China's domestic large aircraft. In June of this year, the domestically produced large aircraft C919 just completed its first flight and is preparing to apply for airworthiness certificates for China and Europe. The benchmark aircraft is the Boeing 737 and the Airbus A320. According to Hexun, the C919 has received 850 aircraft at home and abroad. Order.

Wu Guanghui, chief designer of the C919 large passenger aircraft, has publicly stated that the C919 will follow the international safety factor requirements and will complete the production and flight test steps in a step-by-step manner and strive to be listed in 2021. In addition, the domestic regional aircraft ARJ21 has taken the lead in commercial operation. The CR929, a wide-body passenger aircraft jointly developed by China and Russia in 2017, has also entered the stage of substantial research and development. Its first flight time is expected to be around 2025. Finally, under the efforts of the entire industrial chain centered on China's commercial business, domestic large aircraft must "take off".