After a lapse of seven years, the ruling on the US “Toll Fee” came out 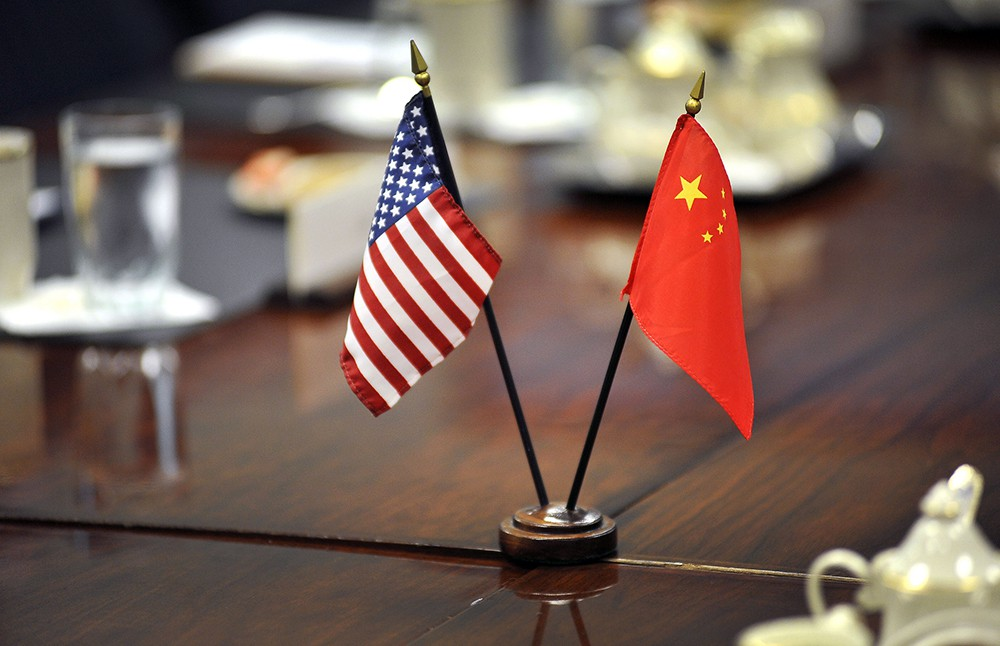 According to the latest report of the Russian Satellite News Agency on July 19th, the World Trade Organization (WTO) Appellate Body ruled that the "toll fee" imposed by the United States during the Obama period against Chinese goods violated WTO regulations and required the United States to change immediately. In addition, the WTO also stated that if the United States refuses to honor this ruling, China will have the right to make corresponding measures in accordance with WTO regulations.

According to reports, China submitted a complaint to the WTO in 2012, because the United States added "transit fees" to Chinese goods. According to the WTO's ruling, the United States did not determine the actual value based on the Chinese price of the commodity when calculating the “transit fee”, but determined the actual value of the commodity according to its own calculations. This action violated the WTO's organizational rules.

According to a report by the US "Fox" recently, the financial market does not like "tolls." The US practice has hurt American consumers and has also weakened corporate confidence. According to Fed Governor Brainard, the current sluggish US capital expenditures and weak corporate confidence are related to the uncertainty of the global economy. At present, many economic data from the United States indicate that the US economy may not be far from the economic recession. Some analysts believe that even if the Fed cuts interest rates, it will not save the US economy.

Hey there @qianwei, welcome to STEEM. If you join @schoolofminnows, you can receive votes for free.