A major breakthrough, the RMB exchange rate rose to a two-week high 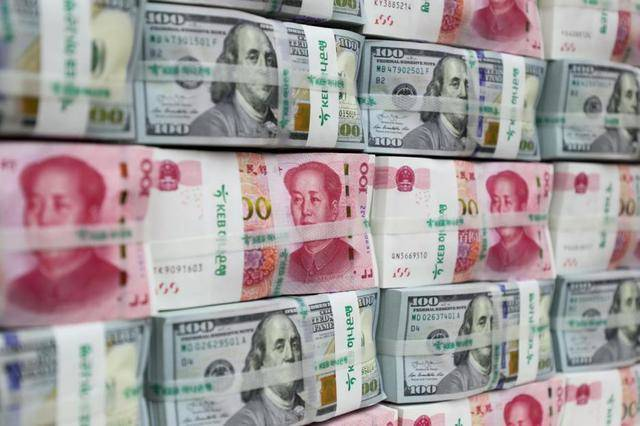 According to the latest reports from the US media, the renminbi against the US dollar closed up to a two-week high on Wednesday. Some traders said that the US dollar index was steady near the five-week high, but the renminbi performance was more stable, and the increase in demand for foreign exchange settlement in the afternoon pushed up the spot exchange rate.

As we all know, the market has already expected the Fed to cut interest rates, but the European Central Bank turned to doves. According to analysts at Deutsche Bank, the possibility of a reaction to the European Central Bank to cut interest rates by 10 basis points is 45%. In addition, the weak economic data in the Eurozone has caused the euro to fall to a two-month low against the US dollar. Under the volatility of the foreign exchange market, the RMB exchange rate has become more stable. The data shows that the China Foreign Exchange Trading Center updated the reference exchange rate of RMB against the US dollar at 6.8795 yuan. According to traders, both the euro and the pound have fallen, but the renminbi has not moved, indicating that the renminbi is still relatively strong, and fluctuations within 3% have little effect on the renminbi.

In fact, the stability of the RMB exchange rate is undoubtedly inseparable from the measures of the People's Bank of China. It is understood that after the Central Bank of China improved the quotation of the RMB against the US dollar in 2015, the central parity formation mechanism of the "closing price + a basket of currency exchange rates" was introduced in December of the same year. In this way, the RMB exchange rate becomes more reasonable and contributes to the process of internationalization of the RMB.

At present, in the "protection" of the People's Bank of China, the internationalization of the renminbi is helping China gradually occupy a certain dominant position in the world's import and export transactions. According to the China Banking Association, the cross-border RMB cross-border payment in 2018 totaled 15.85 trillion yuan, a year-on-year increase of 46%. Even the cross-border RMB settlement in the securities investment sector also increased by 235%.