NOAH unstaking can be faster than you think! 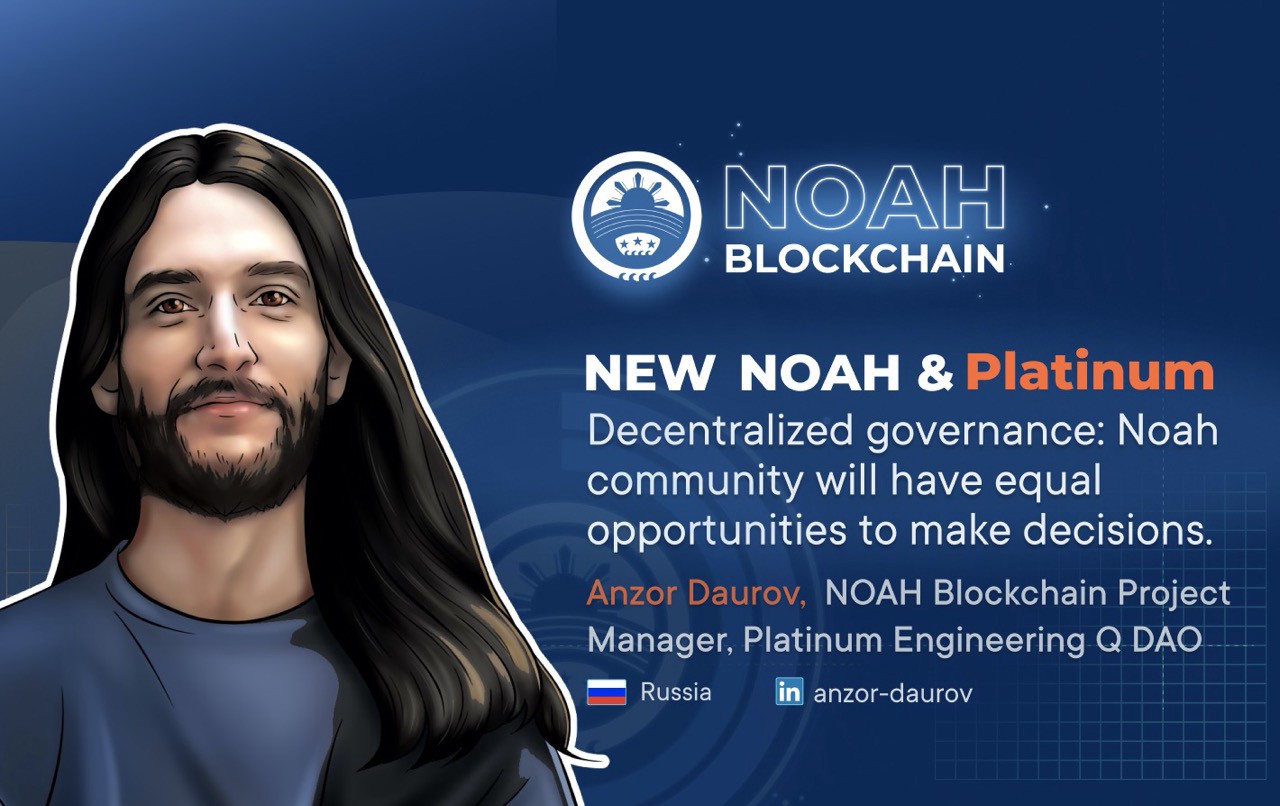 NOAH ecosystem became an epicentre of fantastic events for the last few months. We actively develop the blockchain, having live meetups, supporting NOAH holders, and even started the first Voting. Holders get more and more power within the system but one question is asked quite a lot — “when will unlocking amount increase”?

Let’s make it clear, there is a big difference between what you call "locking” and the way NOAH Coins are handled right now — they are staked into a Decentralized Regulation Fund. This means that while some part of them is not available for withdrawal community is the one actually managing the unstaking each month, not some single centralized organization.

So NOAH Holders have actual power here because of the voting. And they can vote to improve the market situation for NOAH Coin. Every reasonable NOAH Holder understands that releasing all the coins into market free float would lead to ultimate selling pressure for it and ruin it for many years, if not completely.

That’s why we ask you to take more responsibility and bring yourself and our community to succeed. All you need is to spread the ideas of Noah to your friends and people who might be interested. The harder you try the better result will be.

In our turn, we will continue to pursue the goal of NOAH system and will be doing it in the best possible way. Last Tokyo and Osaka meetups showed us the real community attitude and it turned out to be positive!

Instead of anger and mistrust, we received understanding and faith in what we do. Holders supported us and showed that they are ready to be led to another level of NOAH success. That’s why we have a big aim — build a decentralized country with citizenship and good infrastructure. We already have started the process!

Why voting is so crucial?

Voting is the next big thing in unstaking and cryptocurrency governance questions. It determines the development vector for the whole ecosystem. We had already

Unstaking is up to you!

So, you can see that unstaking, like any other important question, is decided by holders through Voting. And, as we mentioned before, this process fully depends on how stable and popular NOAH ecosystem can be. We ask you to help us bring the ideas we shared to live and make NOAH the king!

NOAH is building a game-changing ecosystem that will be an efficient accelerator of real businesses. From wallet to digital cities, all will be powered by NOAH coins. The new revolutionary blockchain gives the network scalability and long-term growth potential. Cryptocurrency governance system charges the community with the real power for changing the development path.