How can you fight government regulations? Build a decentralized state! 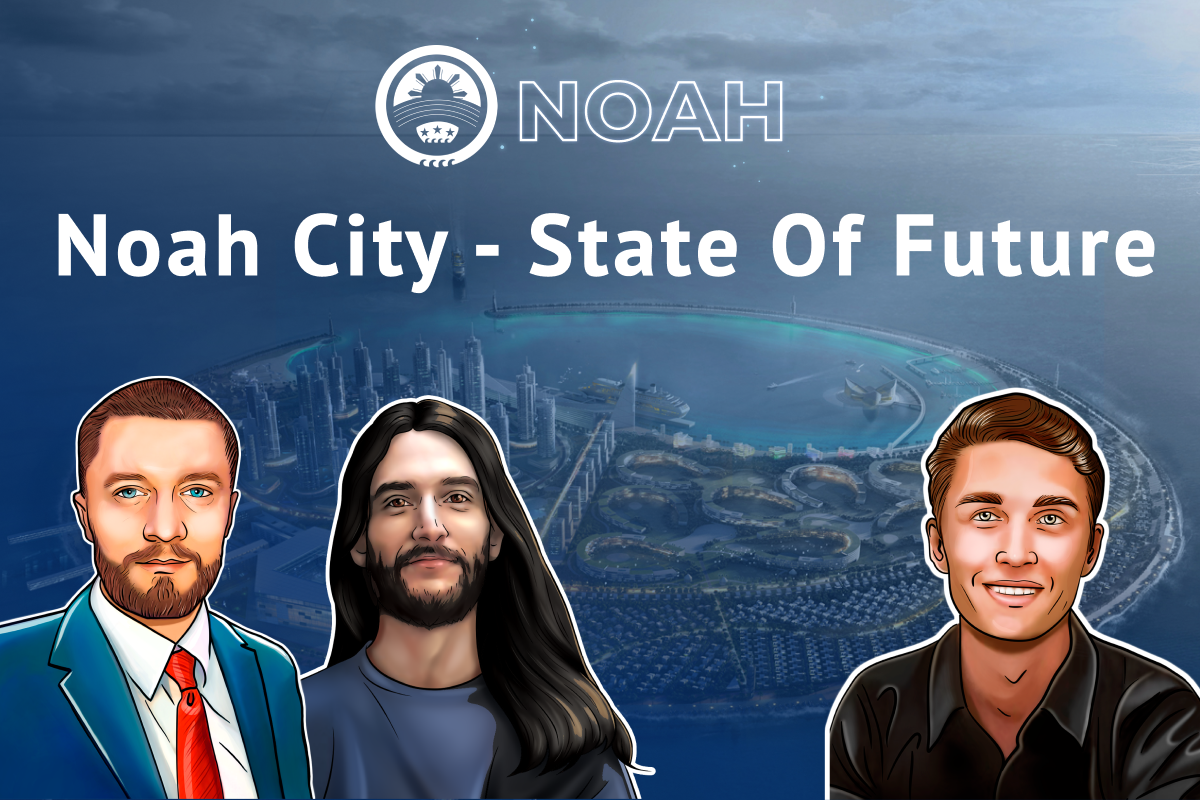 The blockchain technology is seen by many around the world as a telling blow on government-approved centralization. But while it holds the limitless potential to change the very way we live, and governments perceive it as a threat. They see cryptocurrencies as a challenge to their monetary systems and the technology that can remove intermediaries, as something that will remove the power from their hands.

Case in point — India. The Indian central bank — The Reserve Bank of India — has asked all banks to stop servicing all accounts that are linked to crypto accounts, leading to a closure of many projects and crypto exchanges. China has explicitly banned ICOs as a means of funding and is also heavily regulating cryptocurrencies. Many major economies see crypto as a threat and wish to regulate it in one or the other.

In such a situation, it is commonplace to see big infrastructure projects based on blockchain falter and be caught in a myriad of legal issues. What is the way out? Is it possible then to create a decentralized state based on the very technology that is under threat from nation-states? Is it worth it to build a new system, rather than attempting to change it?

Why is Decentralized State so relevant these days?

French philosopher Jean Jacques Rousseau once said, “Man is born free, and everywhere is in chains.” Rousseau imagined the modern democratic state where a true unanimous decision-making system could be established. His writings point out towards a decentralized state. Many other great thinkers, from Gandhi to Fredrich Hayek, and Proudhon to Tagore, all imagined some kind of a decentralized society, where the power was not concentrated in the hands of a few.

However, the kind of representative democracy we established is in no way similar to these free societies. They are, in fact, highly bureaucratized in all aspects. Unfortunately, they aren’t very efficient, instead, they are fraught with pitfalls like corruption, nepotism, and cronyism.

If we are to look at our contemporary world, in spite of large economic progress, with large strides in global productivity, the conditions of most workers or income earners, in general, have remained static. The World Inequality report suggests the top 1% of society captured 50% of the growth. And this trend is true for all countries across the world.

This disparity has now become more acute. In this scenario, there is a need to advocate a system which can acknowledge individual contributions. Ideally, a democratic system does this but in the modern world, democracy is undermined.
The Freedom in the World 2019 report suggests a consecutive decline in freedom and civil liberties across the world including the US. All such evidence points to the inability of our centralized systems to handle the global political economy.

Stifled by governmental regulations and bureaucratic red tape, big companies are finding better countries to set up their businesses. However, it is not a long term solution as we are still shackled by the same old system with old rules and bureaucracy and trustless governments. However, the invention of cryptocurrencies as an instrument of financial freedom, we are closer to the idea of a decentralized society than we can imagine.

How can blockchain power a decentralized state?

The advent of emerging transformative technologies like information technology, mobile telephone, blockchain, and artificial intelligence offer hope for a better future. Blockchain in this respect is one of the most significant of these examples. The technology has the potential to change the way we envision many existing institutions like:

However, this challenge to the status quo of the government has not gone down well with the authorities in various states. Many states have tried to stifle innovation in the name of national or financial security. Major economies like India, China, and even the US to some extent aren’t looking too kindly at cryptocurrencies.

Are decentralized states a reality?

City-states, like Singapore, continue to make it to news about their economic successes. The governmental system has always favored decentralization to give more power to the hands of the people and the results are for the world to see. The central bank of Singapore is also extensively using blockchain technology to issue a national digital currency and also using DLT for clearing and settlements of payments.

Blockchain-powered projects like Bitnation are trying to create a truly borderless state which emphasizes on governance services rather than the traditional notions of allegiance and nationalism. They will be run like Decentralised Autonomous Organizations, which will allow for truly inclusive decision making.

In this regard, the efforts of the Noah City are noteworthy in creating a decentralized state powered by the blockchain. While our present society is becoming increasingly plutocratic, the community spirit essential for a true meritocracy is being lost. The Noah blockchain aims to implement a Proof of Importance mechanism rather than the commonly used Proof of Stake mechanism for the administration of the Noah City.

To define the level of authority and social reputation gained by an individual within the community, the contribution and involvement of the individuals will be given primacy. The work within the community can be the equivalent of a day job in present society, thus the whole life of a person can be embedded within the decentralized structure.

The key benefits of the Noah City can be summed up as:

The idea of a decentralized state isn’t new. However, with the advent of technologies like blockchain, their implementation is now possible. Projects like the Noah City are trying to bring the idea of a Decentralized Autonomous Organization into reality. The inbuilt characteristics like integrity and freedom that mankind has long dreamed of and is yet to achieve are the fundamental pillars of the Noah City.

Become a pioneer of this exciting moment in history. Join the Noah City and become a citizen today. Moreover, you can find out, how decentralized voting is working and make the first steps on acquiring citizenship via a special wallet.