Barcelona will make a PSG loan to Neymar 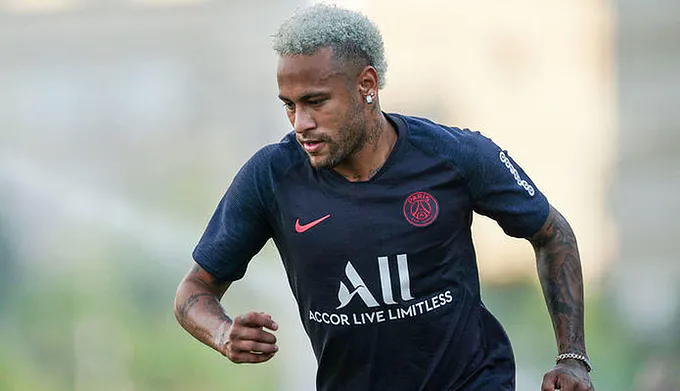 Barcelona will make Paris Saint-Germain a loan offer for Neymar, which will include a commitment to buy a player, says Sky Sports. Transferring a Brazilian who no longer wants to play in Paris seems a matter of time.

Neymar has been a player of the Paris club since 2017 and is perfectly good when it comes to sports. 51 goals in 58 matches and two French championship titles speak for themselves. The problem is that, for some time, the Brazilian star has been acting as if he were exiled to PSG.