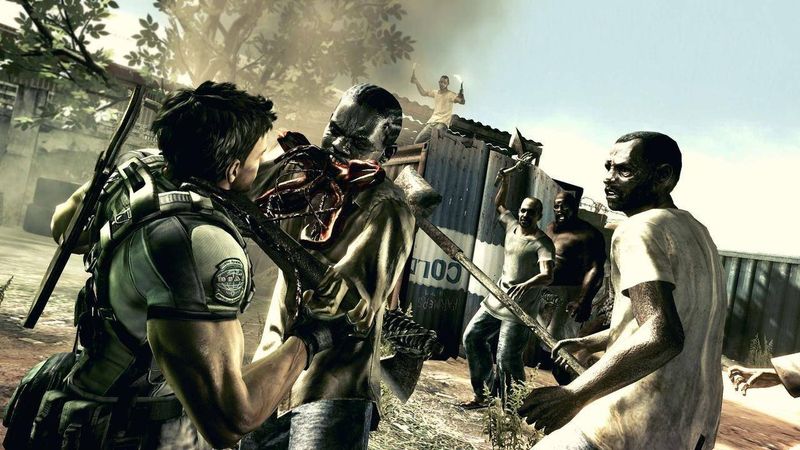 Resident Evil is a climatic horror, whose subsequent releases enjoy unflagging interest from players around the world. Capcom has a hen that is laying down golden eggs - according to the NPD ranking, Resident Evil 5 wins the next hand.

Fans of the console game can not complain about many atmospheric titles, which can scare many a time. Undeniably, the Resident Evil series has a climate that, since 1996, bringing the story of a mysterious virus to the screen, crushes us into an armchair.

All this has its confirmation in the sales results. NPD analyst Mat Piscatella revealed thanks to his social media the list of the best survival horror bestsellers on the American market. No one should be surprised that the Resident Evil series dominated the ranking completely. Resident Evil 5 came in first.