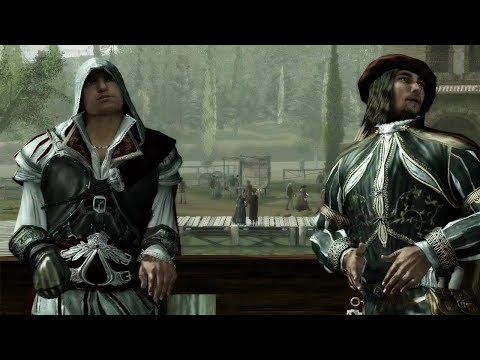 minor game related features could be redeemed on Uplay and three downloadable expansion packs were released on Xbox Live.