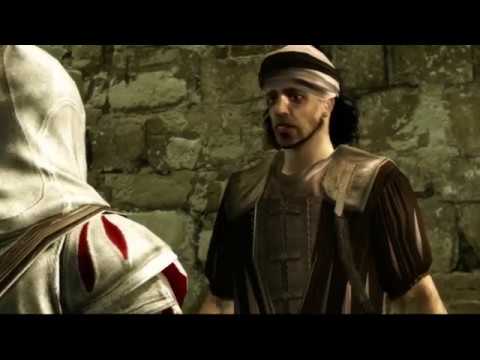 action-adventure video game developed by Ubisoft Montreal and published by Ubisoft.[1] It is the second major installment in the Assassin's Creed series, a sequel to 2007's Assassin's Creed. The game was first released on the PlayStation 3 and Xbox 360 in November 2009, and was later made available on Microsoft Windows in March 2010 and OS X in October 2010. Several minor game related features could be redeemed on Uplay and three downloadable expansion packs were released on Xbox Live.