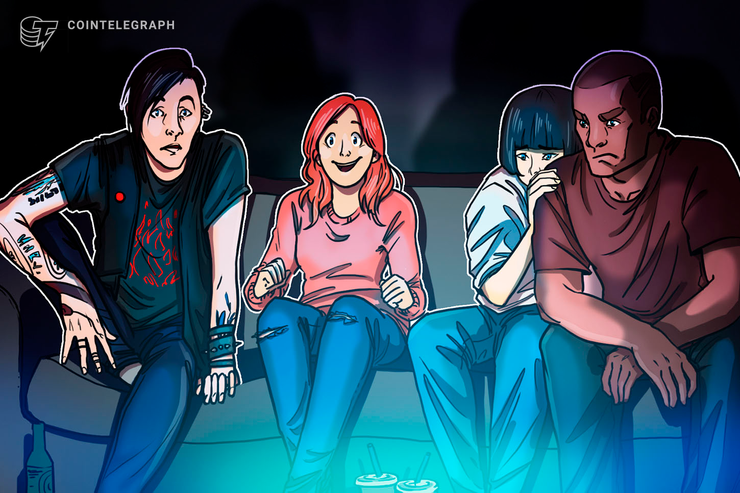 As countless eyes watched and followed the recent U.S. congressional hearings regarding Facebook-backed cryptocurrency Libra, it was evident that it will not be easy for the social media giant and the Libra Foundation to find a way of convincing the regulators of the merits their product could bring to the world.

David Marcus, head of Facebook’s Calibra wallet that is built on blockchain technology, who has long been a leader in the centralized digital currency space, testified before the Senate Committee on Banking as well as the House Financial Services Committee. When asked challenging questions about Facebook’s plans for its Libra digital currency, Marcus mostly assured the lawmakers that Facebook would not be moving ahead with Libra until all regulators were satisfied with the plan.

In spelling this out, Marcus actually highlighted the difference between the stalled, permissioned digital currency “innovation” that Facebook wants to do and the continuous development and growth of Bitcoin (BTC) over the last decade. The crypto community had met this notion and the hearing in general with mixed reactions.