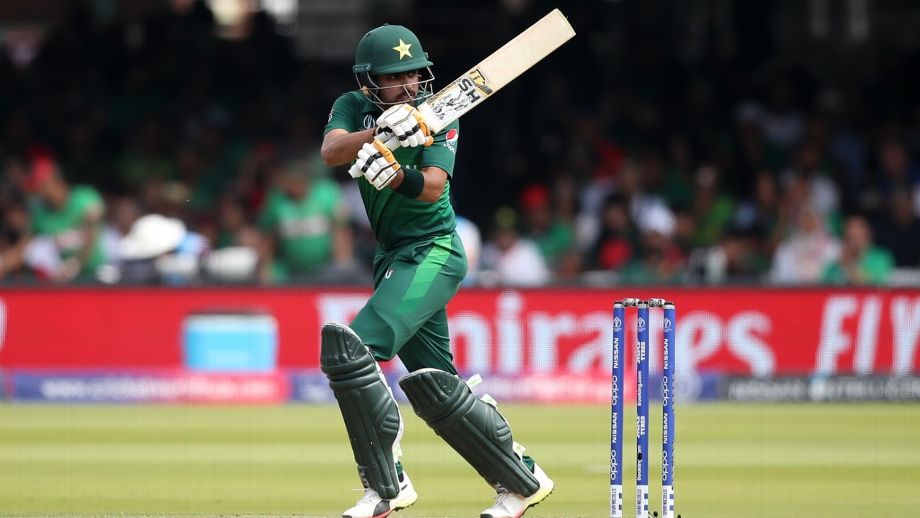 Once again Babar Azam produced another effortless hundred, Fakhar Zaman made a half-century, and the lower middle order gave the Pakistan innings the finish it deserved, to launch the hosts to an imposing 305 for 7.

As you know Minus Lasith Malinga and Akila Dananjaya, Sri Lanka were toothless through the middle overs again, allowing a 111-run third-wicket stand between Babar and Haris Sohail to flourish, as Pakistan set themselves up beautifully for the last 10 overs. The visitors pulled themselves back into the game briefly by effecting a few dismissals through the early death overs, but Pakistan had enough batting on hand to hurt them in the end - Iftikhar Ahmed smashed 32* off 20 in his first ODI since 2015, as the hosts reaped 72 runs off the last seven overs.