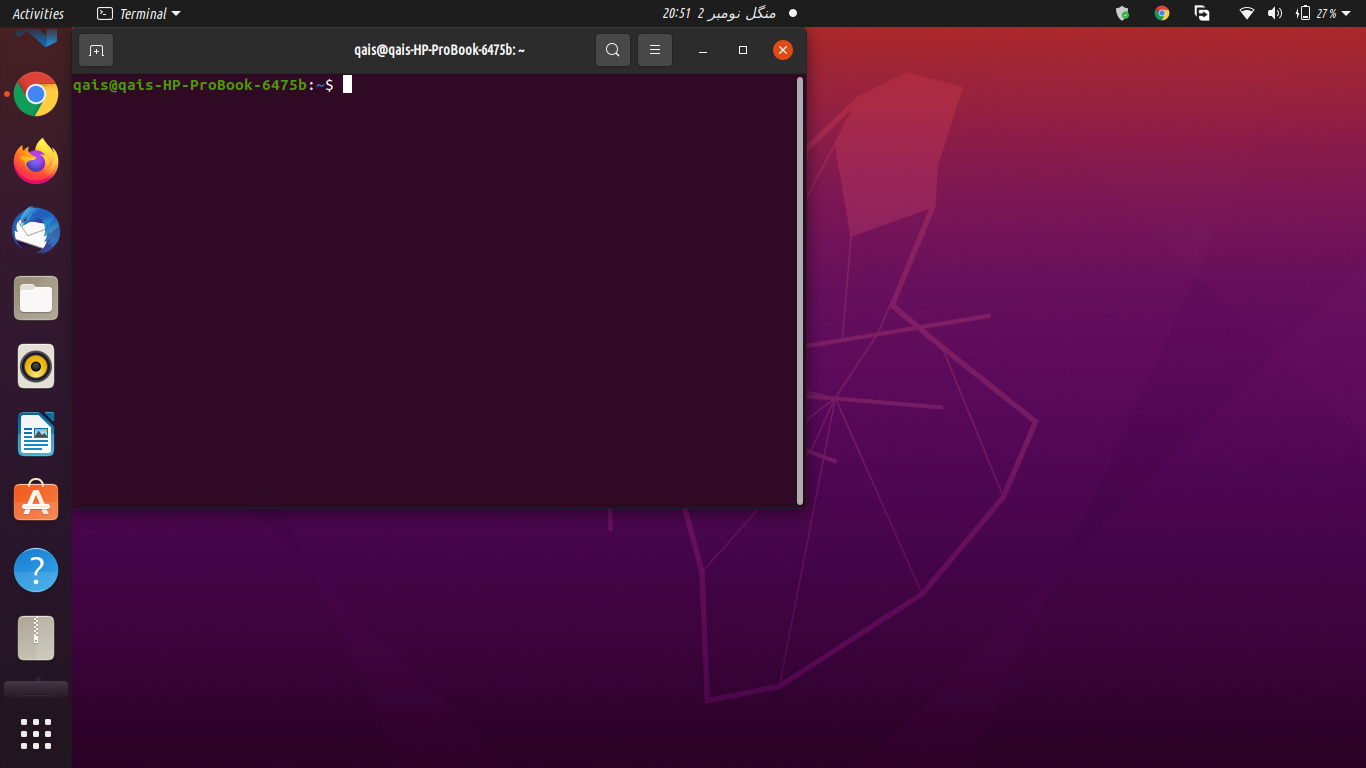 Ubuntu is a Linux distribution primarily based totally on Debian and composed often of unfastened and open-supply software. Ubuntu is formally launched in 3 variants:

92% of the globe species are using Windows software whereas the remaining solely 08% of computer users use Linux software. No matter the user interface several users notice it tough to use Linux as compared to windows clearly to the program line interface. Therefore the demand for Linux is hugely restricted to common people. Additionally, for the contract with Microsoft, varied computer vendors are entitled to use the Windows operating system with their computers. Because of this Windows gained Initial market quality over Linux. Several PC vendors like Del and H.P. began to offer Linux as a pre-installed software to chop the value of their computer system.

Here I will show you how to upgrade ubuntu using terminal and the command is as follows:

After several minutes of unpacking and compiling the process will end upgrading all the software including the whole server. In the end, it will check the desktop features, as I am living in Pakistan soo it has set the time of {Asia/Karachi}.

So that was the first lecture about Linux operating system, ubuntu in particular. And that is how we upgrade the ubuntu server using terminal and terminal commands. Hope to see you in the next lecture, If anyone has any questions regarding this lecture he/she can ask anything in the comments.

Keep it up bro and keep learn with our steem fellows and friends.

Thamkyou soo much ! I will keep learning.

Thank you very much my friend!

Thankyou soo much for recognizing my efforts!