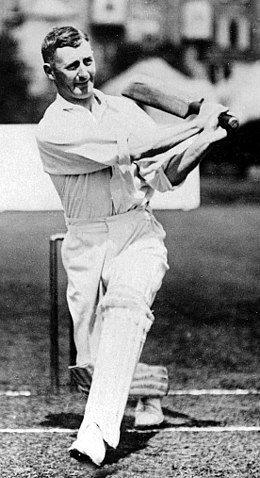 White was first picked for England in the difficult 1921 series against the Australians and was not then selected again for seven years. For the tour of Australia in 1928–29, he was vice-captain to Percy Chapman and the main bowler in a series that turned into a successful war of attrition. At Melbourne, he bowled 113 overs and five balls, and at Adelaide he surpassed that, bowling 124 overs and five balls and taking 13 wickets in the match for 256 runs, as England won by just 12 runs. In the final Test of the series, he stood in as captain for the injured Chapman, but lost the Test and so ended England's then-record-equalling run of seven consecutive Test victories.

White captained England again in the series against South Africa in 1929: he won once and drew twice. Further Tests followed against Australia in 1930 and in 1930–31 in South Africa, again as vice-captain to Chapman.

White was a Test selector in 1929 and 1930 and was president of the Somerset club at the time of his death.