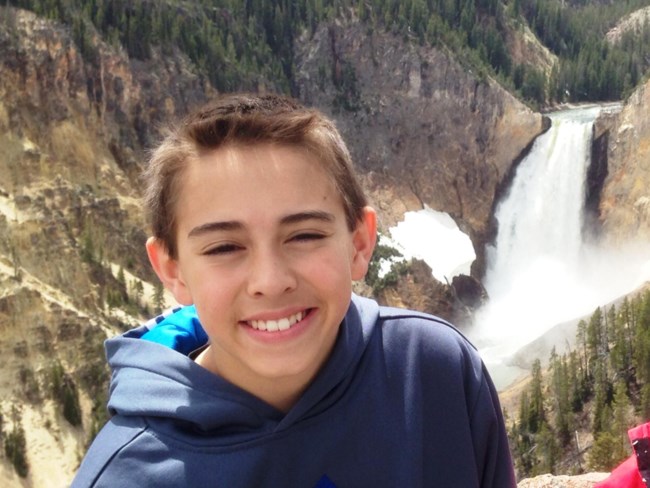 He was 12 years old, and as many people in our family have Asthma and Allergies, when he was given peanut butter by his Dad, my Stepdad at the time, in the form of peanut butter M&Ms my Mom didn't think to use an Epipen, as she thought it was a breathing issue, and there would never be peanut butter in the house.

My Stepdad at the time drove him a little while down the road, where he opened the car door and stopped it, to have my brother throw up in the street where he died and my Stepdad called a careflight.

They brought him back to life on a ventilator and other things, where he eventually finally died from Edema. Which I learned could be reversed by Cannabinoids. The Drs agreed but Dr. Shakleford in Colorado wouldn't prescribe it, thinking it might slow his heart and kill him.

After a few days of my Stepbrother negotiating where the organs would go, he was declared brain dead from Edema and later Cremated.

This is his Obituary

The God Loves your brother very much for that reason he took back your brother back to him. Don't worry he is safe to him and in a well situation.
Thanks for sharing everything 💗