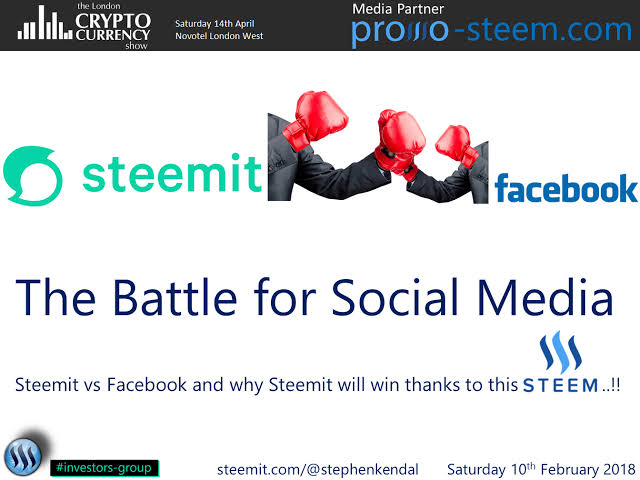 Thank you Prof. @yohan2on for this lecture.

Comparing and Contrasting between Decentralized and Centralized applications

I will start by defining what decentralized and centralized applications means and what make them different.

Decentralized applications (Dapps) are made possible by the web 3.0 browser which is an intelligent browser, or an integrator. Most wallets are installed with provision of Dapps in order to make interaction with the Web much easier. Because this applications are not controlled or manage by a third party, it means it very safe and of course the safest means of storage,etc. An example we would like talk about is our own Steemit.

These applications are safe and secure, very fast, they perform better than the centralized counterparts but there expensive to maintain.

In Centralized applications, the users entrust their data to that central control with the hope that they will be secure but I doubt that. It could be very easy to set up and develop quickly.
source

They are quite affordable to maintain, and easily deployed. But on the contrary, they are very insecure, they are also prone to failures.

Facebook is very familiar social networking application with over 10 million users worldwide. It operates solely on a centralized application system. They are being controlled by a central authority, meaning that a third party is always requires to verify your data. For example you send some pictures, or even a mail to a friend, the system have topassed those through a third party verification.

Login in to Facebook means you are entrusting your data into the hands of a third party with the belief that it will not be used for advertisement purpose, we entrust our data solely to this platform. Facebook has proven to be Unsafe as there has been Alot of security brigde, users informations have been compromised and as such most users account are hacked, given them access to Alot of accounts. Alot have lost there belonging through a Facebook chat and there had been a debate to end Facebook awhile ago.

Steemit on the other hand is a social media platform with a difference, it is redefining social networks. Steemit is built on a decentralized blockchain serve. In a blockchain, there are not central serve, it is controllers by series of nodes.
Steemit is very secure, users Data are not usually compromised since they are secured on a blockchain free from hacks.

Another very important attribute of Steemit is that it pays you posting content on its decentralized platform. Who would love such an existing platform.

Steemit blockchain is fast in operation.

In conclusion, a decentralized appli action is still of advantage when compared to the centralized counterpart. There is need to embrace the new trends in the social media network headed by the Steemit platform.

Thanks for attending my 3rd Crypto course and for your effort in doing the homework task.

Feedback/suggestions
There was a lot you left out about these 2 applications (Facebook & Steemit). The information you provided in this article is just shallow. You need to be more creative and as detailed as possible for higher rewards.

Thank @yohan2on for assessment. I have noted that.

Good morning @yohan2on, am sure you are good today.

Please this home was submitted last week, award a 5 mark score but was not vote by any steemcurator.

Can something be done about it?