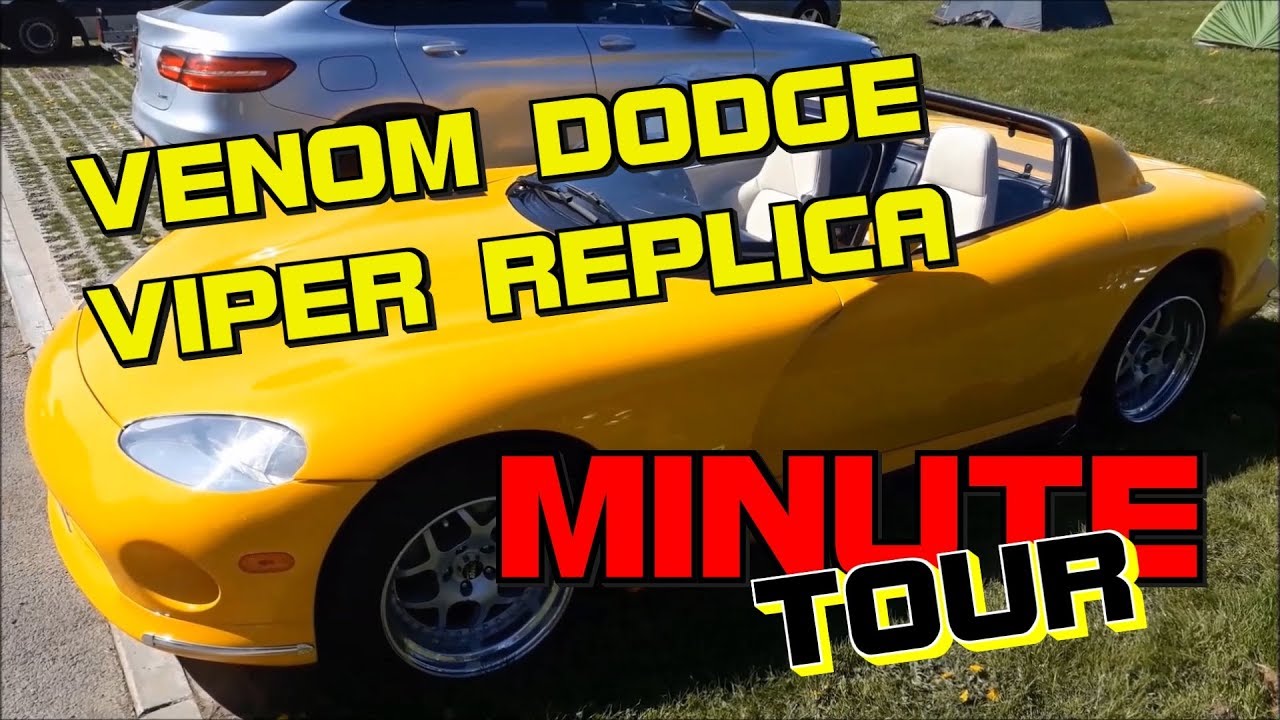 A quick look round a Venom Dodge Viper Replica, taking approximately 60 seconds or so.

Steve Briddon, Roy Morris and Terry Sands founded the company in 1990. The Venom appeared in 1995 and was similar to the Dodge Viper.

Originally, Fiero Factory imported a Chevrolet Corvette- based model from the USA. But later they developed a new kit version based on the Ford Granada donor car and a ladder frame chassis.

If you are the owner, or even if you know anything about this car, please feel free to drop a comment and offer up some details. I’d love to know more about it.