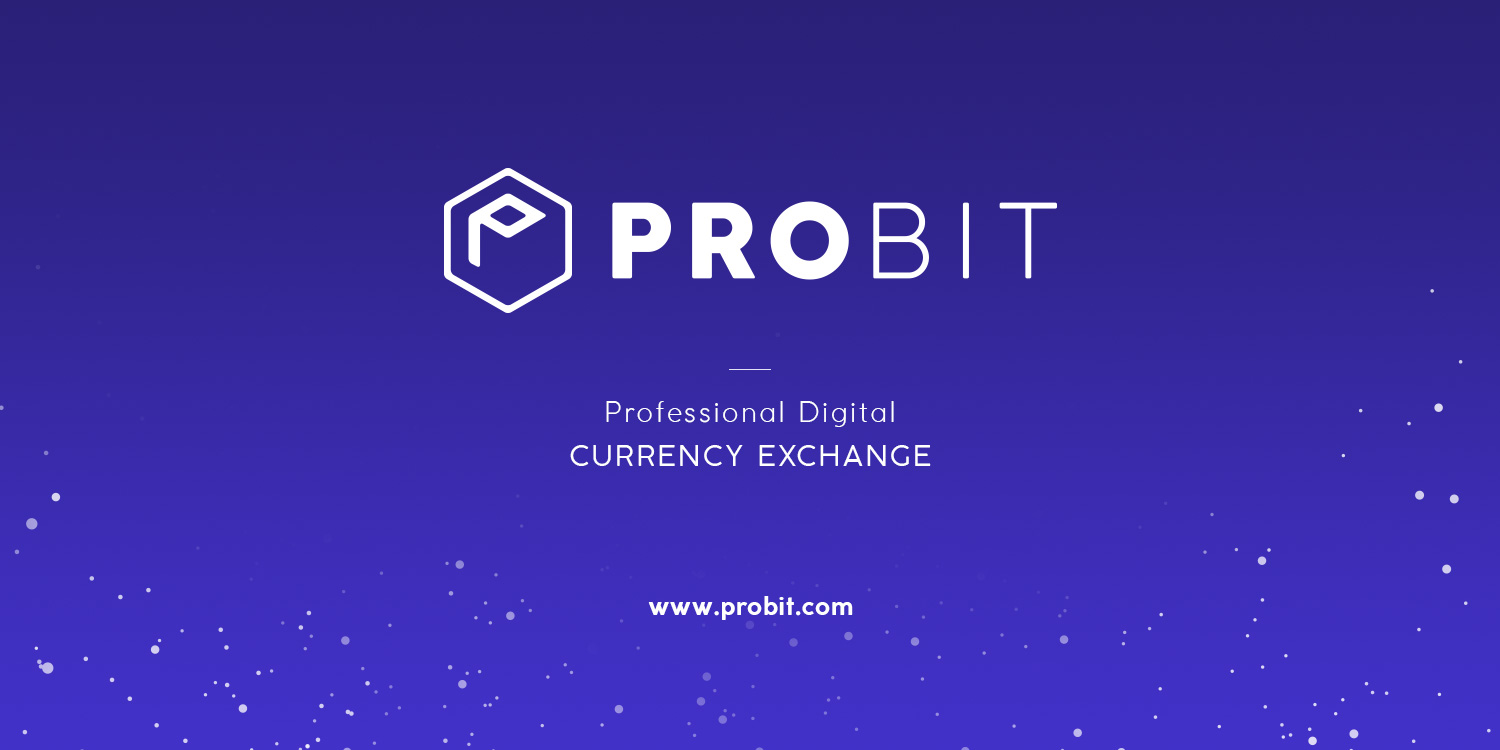 ProBit CEO, Hyunsu Do explains how ProBit will distinguish itself from other exchanges

Tell us about the main features behind ProBit Exchange.

Hyunsu:* Unlike
A: Unlike e
A: Unlike e other exchanges based in Korea, ProBit targets the global market and we have prioritized top-notch performance and user security to compete against the top names. We are strong proponents of the idea that “the devil is in the detail” and have dedicated the extensive effort needed to distinguish ourselves from the rest of the pack who us.

You spenYou spenYou spenent 14 years at the top law firm in Korea, what made you decide to delve into the blockchain indusxchange?
A:
Hyunsu: From my
A: From myu: From my
A: From myu: From my experiences of working as a lawyer in a top law firm in Korea, I learned about the potential that the blockchain technology holds to change our economy and society. I thought it was a huge opportunity and did not want to miss it. Also, crypto-assets are the core of blockchain technology and eco-system. However, there is still a lot to improve in the existing crypto exchanges so I decided to embark on a goal of creating a next-generation crypto exchange capable of providing the crypto world wlace.

A: The peoA:
Hyunsu: The peo

A: The peoA:
Hyunsu: The peoeople I have met on this journey have made is very exciting. The cryptocurrency industry is driven by major passion and full of energetic young minds just brimming with hope and talent. Working witeed.

ProBit iit issued their native token PROB last Nov before the platform launched but the price seems a bit unstable. Any plansenomics?
A:
Hyunsu: The cry:*

A: The cryngenomics?
A:
Hyunsu: The cry crypto market has changed a lot after we issued PROB initially, not to mention the formation of the PROB eco-system has been different from what we expected, which also affected the price of PROB. Our original plan was to have PROB reflect the value of ProBit Exchange. ProBit Exchange has grown very rapidly, but PROB hasn’t been able to achieve a similar increase in value.

We are now focusing on the PROB token ecodated.

**The puble public perception of IEO has been on the decline, but ProBit still completed more than IEO? A:** *Hyunsu:* Theyunsu:* A: The moskey to hosting soIEO? A:** *Hyunsu:* TheA: The most important thing is trust. ProBit has very transparent pricing and packages, unlike other exchanges that practice price discrimination. Some projects are successful with IEO, while others are not. But, we have always delivered on our promises to project teams and this has enabled us to not only develop a solid track record but also gain the trust of the crypto world. ProBit is a one-stop shop for IEO. Projects get fundraising, listing and local & global marketing all in one exchange. ProBit has never advertised its IEO services as our success is built through word-of-mouth. Projects who have worked with us before strongly recommend us due to our professionalism, trustworthiness, and fairness. Our packages are also very business-friendly to the projects. We understand that projecnges. **I heard I heard y can raise funds for their businnges. **I heard I heard and a market-making fund like othnges. **I heard I heard that Korean exchanges do nt users? A:** *Hyunsu:* No, ourunsu:* A: No, ourstable price after IEOt users? A:** *Hyunsu:* No, ourunsu:* A: No, ourd? Does this stance hut users? A:** *Hyunsu:* No, our No, our policy is that we should not intervene in the price of tokens. We believe that the price has to be determined in the market and what we have to do is to prevent any attempts to manipulate it. Of course, if the price drops below the IEO price after the listing, users who participated in the IEO will be affected negatively. However, if we require the project team to maintain the price for a certain period after the listing, the price can deviate from the token’s true value during such a duration. After such intervention ends, the market will move the distorted price bacroach. **A few pr: A few prin which case other users can also be affectroach. **A few pr: A few prnimum intervention is the most reasonable anroach. **A few pr: vestors? A:** *Hyunsu:* Some prHyunsu:* A: Some prs such as BOLTT which raised $800vestors? A:** *Hyunsu:* Some prHyunsu:* A: Some prof projects are more popular withvestors? A:** *Hyunsu:* Some prA: Some projects have had major success during their IEO on ProBit. It is definitely not an anomaly but is not an everyday occurrence either. It is difficult to tell which projects will be popular with Korean investors as the market trends have been changing continuously. One thing for sure is that projects have to be able to deliver visibility to users and investors. Compared to the traditional finance market, fundraising in the crypto market takes place at earlier stages, which often leads to low ps. **Whatls. Q: What is iculty obtaiion? A:** *Hyunsu:* We ion? *Hyunsu:* A: We progress stags. **Whatls. Q: What is ect team neeion? A:** *Hyunsu:* We ion? *Hyunsu:* A: We achieve their s. **Whatls. Q: What is ProBit's plaion? A:** *Hyunsu:* We ion? A: We have several plans. Before branching out to global markets, we have to establish ourselves in the home market, which we have done reasonably well. Ask the man on the street, and he would say that ProBit has been conducting itself fairly. ProBit is different because first of all, we’ve built the exchange ourselves from scratch. We did not use a white label solution, hence there is less white label solution risk. ProBit is also much more proactive in product features since we do not rely on a white label solution provider. Lastly, ProBit provides a multitude of ways to earn cryptocurrency. As an established IEO platform, we regularly launch promising IEO giving investors plenty of opportunities to earn quick returns on their investments. We also have programs such as Referral?, Trade Mining, trading competitions, and airdropsthat will surely be attractive to all ProBIt users.