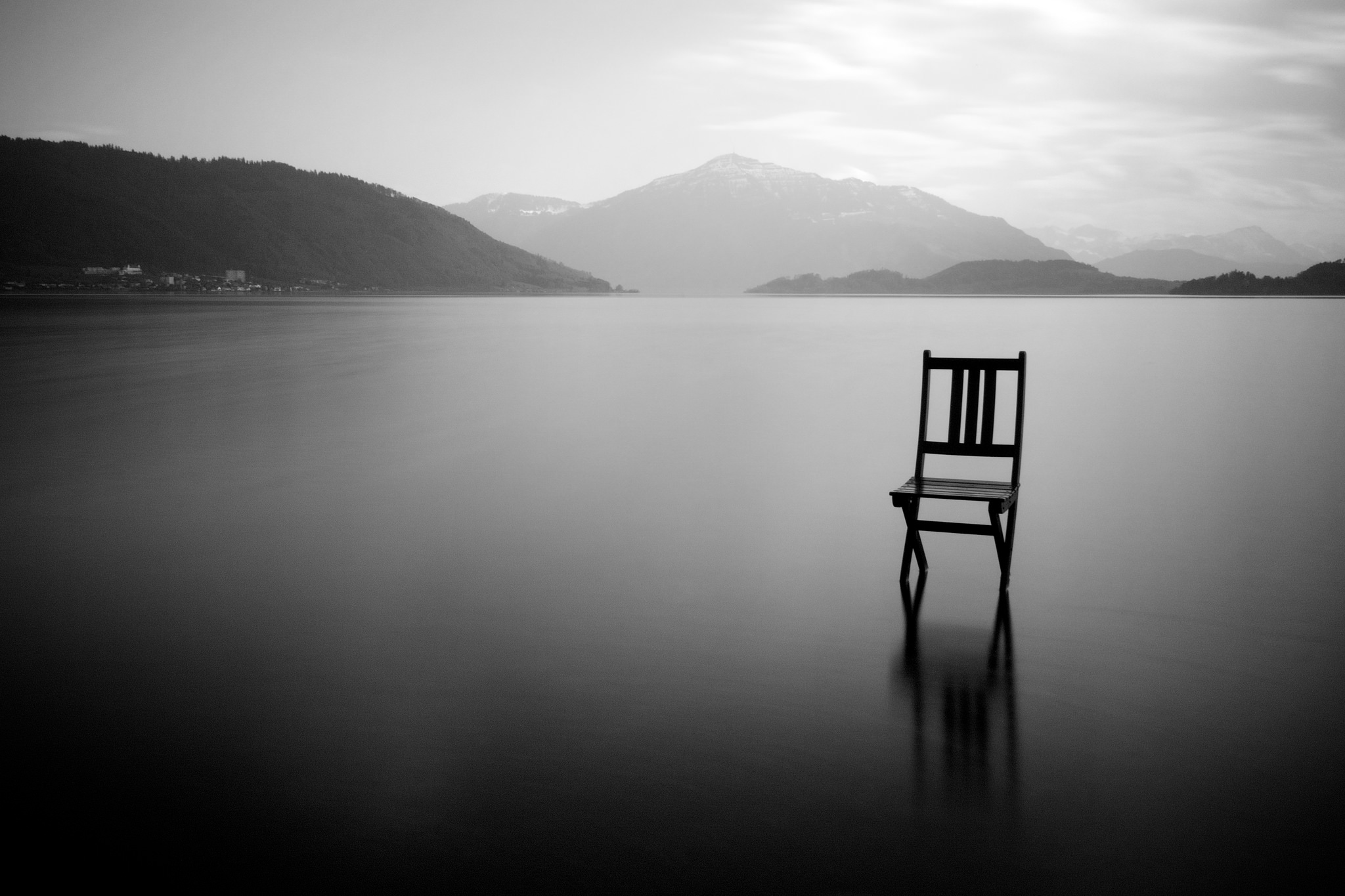 I do feel a kind of loneliness and sadness. It just appeared before my eyes with its grandeur. I am speechless, what can I say in the face of this group of sadness? Silence and silence.

After all, I remembered that it was not just a head with seven holes on his shoulders. In the confusion of thought and consciousness.

I was led by two horrible things: Isn't the concept of "money supremacy" established by the "wise men" who are spiritually deficient and impoverished in the human economic tide, is it not a trampling on human civilization?

Society is advancing with a kind of so-called civilization. Are our "unconventional" and "unrealistic" efforts a kind of unnecessary "worry about the world" emotional boredom?

I don't have the energy to answer these questions.

At the end of the self-study class in the morning, the squad leader invited me to talk about "ideal" for my classmates. I didn't want to. I knew that with my knowledge, I had to tell the true meaning of "ideal" to my friends of the same age. Being clear is not enough.

Besides, with the knowledge of my classmates, they couldn't accept the temperament that I instilled in "ideal" as a spectator. I know that it is sad not to be understood and not to be understood. Here is what I remember: "If an iron room is absolutely windowless and impossible to break. There are many sleeping people in it that are going to be suffocated, but from falling asleep to death, you don’t feel that you are dead. Sorrow.
Now you yell and startle the more sober ones, and make these unfortunate few suffer the irretrievable dying suffering. Do you think you are worthy of them? "

Of course, there will be no sorrow of "death", but for us so-called college students, should we also give a credit to the crisis?

Without idealistic passion, free thought, and individual liberation, there would be no life flying. "Since a few people are up, you can't say that there is no hope of destroying this iron house."

Against the historical background of China’s severe ideological confinement, the youth of our age have to take advantage of the wind of reform to wake up, especially as a college student who is in the forefront of his peers, he should think more boldly and freely, thinking about this society and this society. life.

I can't say anything, and rewrite "loneliness" and "sorrow". "

It is only between the natural and the natural, but the stranger has no response. What kind of sorrow is this, but I don't want to grieve any more. The feeling of crying in the autumn wind is probably no better than that.

Ho ho, there is no song in this corner.