I’ve never understood his visceral hatred of Steem Basic Income. Sure, maybe someone else might be able to come up with an argument against the program on economic or even ethical grounds, but @mmmmkkkk311 used to run a bidbot so can’t exactly claim the moral high ground.

And yeah, I’ve always believed that people can use their stake to downvote as they see fit, so I can’t fault him for doing so. But if you have a gripe, at least try to be consistent about it.

Over the last few years, I’ve sponsored a bunch of different accounts for SBI units, thereby acquiring quite a few myself. SBI doesn’t have the greatest ROI, and I certainly could have done better from an investor’s point of view by simply powering up and self-voting. Meh, I sponsored accounts for SBI units instead. But I don’t always want to take advantage of the units I have, and an easy way to accomplish that is by using the #sbi-skip tag. This is usually when I’m doing a “public service announcement” type of post, or sometimes when I’m doing a low-content quickie post. When using the #sbi-skip tag, the SBI bots don’t upvote the post. For his profile, @mmmmkkkk311 even says to use the tag:

Why then a @mmmmkkkk311 downvote for this post of mine from yesterday that included the #sbi-skip tag?

Look, I really don’t give a rat’s ass if he wants to downvote my stuff. I’m a mid-sized dolphin, if the Steem blockchain changes the world for the better and Steem moons, I’ll do just fine, even if I never earn another Steem here. But many of the accounts I’ve sponsored for SBI units are a lot smaller than me, minnows and redfish. For them, every 0.001 Steem earned is a pretty big deal. Are they also being penalized by @mmmmkkkk311 even when not benefiting from SBI bot upvotes?

Because I do give a rat’s ass about that.

If it is about content... (the pretend reason the bidbots were killed)

Then SBI is also blindly upvoting content without regard for quality.

That is not the way I see it, but my understanding of the position that those who are opposed to SBI are taking.

Also, on a side note... I wish I could now transfer my SBI votes to a minnow who it would make a bigger difference to. Sadly we seem to have run off Joseph.

I think you are on to something there. I would also give my sbi to minnows.

Content agnostic voting is acceptable up to a certain point. Let's say 50 cents or no more than 50% of post value. Going after minnows who are getting 4 cents of sbi upvotes on a post worth 20 cents is just weird. It's the people getting constant 1$ votes with no apparent engagement we can scrutinize.

If you review the content and find it engaging in some way, and others tend to like it too, who cares.

But we have gotten very petty during the wintery bear market.

Are you sure on that @whatsup? I see he's active in their discord.

Actually not totally sure, just haven't seen anything from him.

Nice, now they have learned about "free lifetime upvotes" and will sponsor more people to the Steem milking program. Soon we will become one big circle jerk - #oldsteem. You forgot to tell them about flags? Hmmm... downvoting this shitpost

Cognitive dissonance is indeed quite powerful. Yours is very impressive.

And thank you for completely ignoring what this post was about, the #sbi-skip tag. That shows real skills at mental gymnastics. Not many could jump through those hoops.

@mmmmkkkk311 is attempting to use his flags to intimidate Steemians into abandoning their support for @steembasicincome.

He baselessly claims it is a "ponzi scheme" which just shows that either he doesn't understand how it works or (more likely) he just doesn't understand what a ponzi scheme even is! And the blatant hypocrisy in him trying to fight "vote selling" when that is exactly what he did with his bidbot! As as bidbot owner with over a dozen alt accounts he is in no place to judge what is right or wrong here on Steem. Now he is mad that his scam has ended. So like an upset child, he has decided to take out his anger (caused only by his own failures) on other innocent people. Making him nothing more than a big bully!

MK admits to running a bidbot

[Actual account who was "wrecked by @mmmmkkkk311 (for holding sbi shares)"](https://steemit.com/@yapcat) 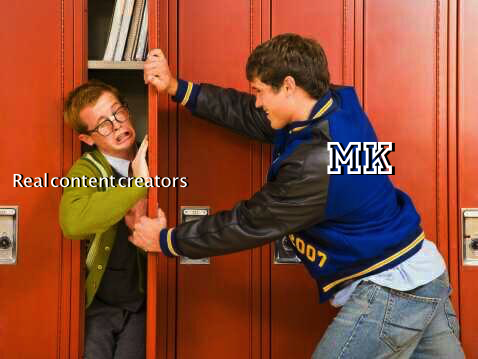 I am here to counter @mmmmkkkk311's bullying. I will upvote every post/comment that he downvotes. You can support my anti bullying upvotes by delegating (links below) Steem Power to @ilovemk311. And you can help keep this message visible by upvoting this comment or by purchasing SBI shares for @mk311isabully which will help to counter the downvotes that @mmmmkkkk311 will surely send my way. Which I highly encourage him to do as the more downvoting power he wastes on me the less he can use to downvote the real content creators here on Steem that would otherwise become his victims! 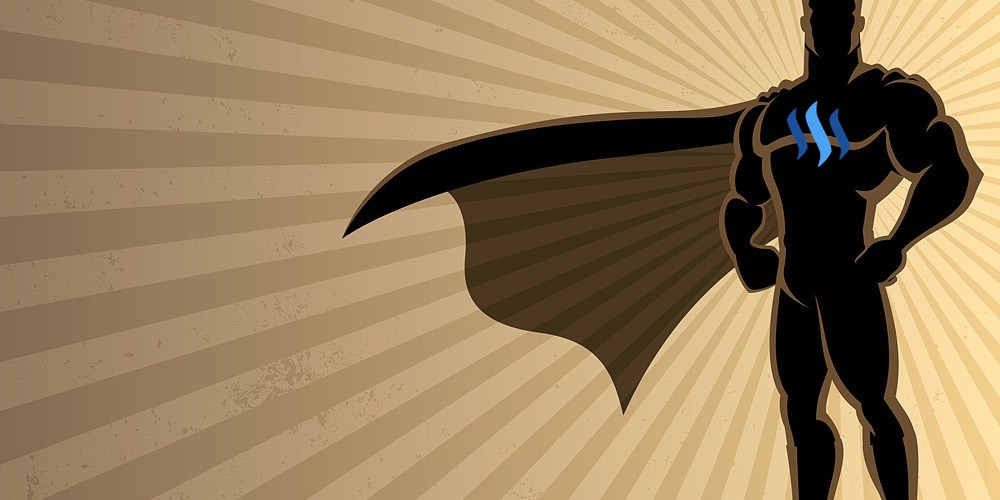 I ask YOU my fellow Steemians to help me take a stand for our Steem community.

With this jerk bullying innocent people we are seeing many great content creators leave due to the drama and negativity that @mmmmkkkk311's downvote campaign brings to the blockchain. While he claims he is trying to defend his investment he is actually unwittingly destroying it.

Your post was upvoted by @steem-ua, new Steem dApp, using UserAuthority for algorithmic post curation!
Your UA account score is currently 5.225 which ranks you at #885 across all Steem accounts.
Your rank has improved 2 places in the last three days (old rank 887).

In our last Algorithmic Curation Round, consisting of 83 contributions, your post is ranked at #36.