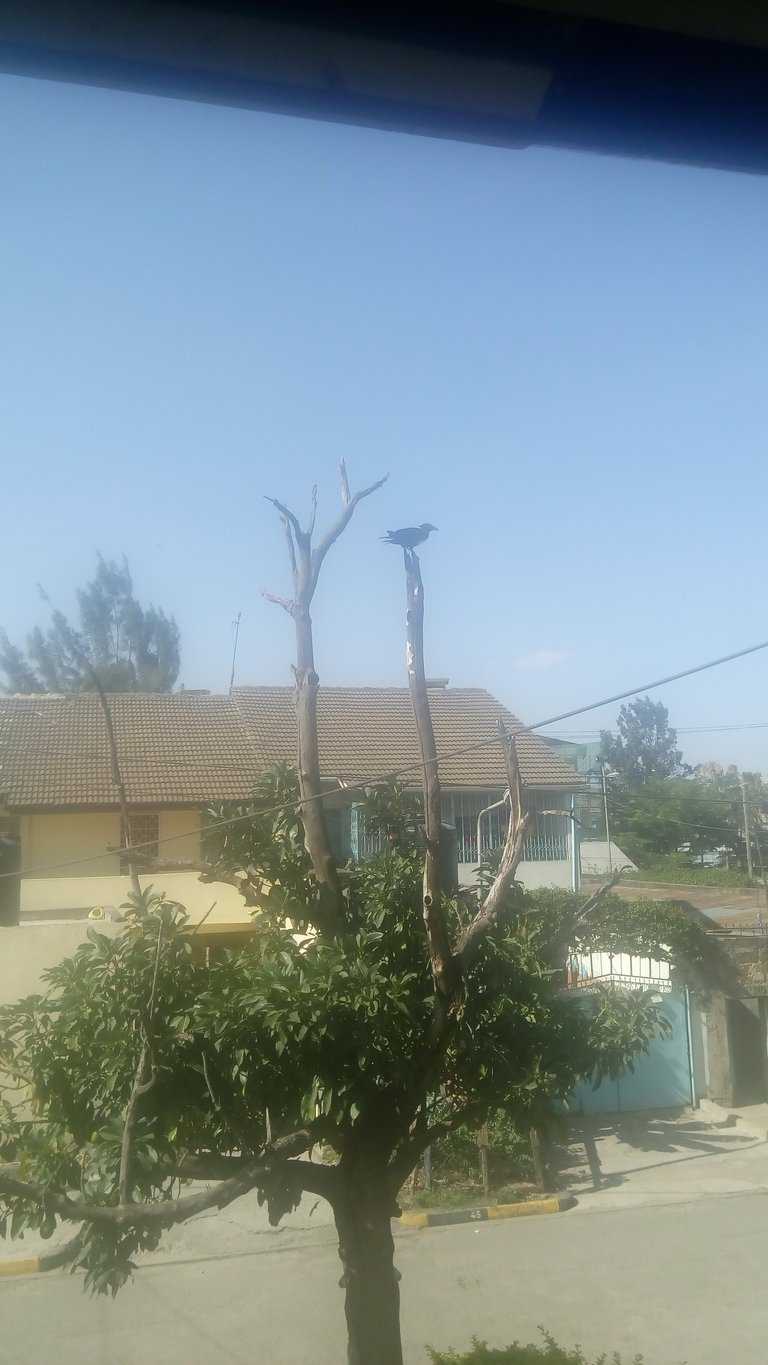 Hello everyone 👋,
Happy Sunday 🎉 and a very warm welcome to my report 😊. My day has been great and I trust yours is coming along nicely. It's about bedtime, but before that let's quickly take a look at how my day turned out including some of the trending stories I came across. Here we go again 💨.
So just like yesterday, it was another early start, brisk walking 👣 and jogging 🏃 around the neighborhood 🌲. I'm so addicted to that morning breeze 🍃😹.
Later around eleven, I came back indoors where I showered 🚿 and rested for a while before logging into my emails and trending news of the day.
Locally, a rather quiet day except for the usual political shenanigans 😹.
Globally, lots happening as usual, large protests in Tunisia, as people protest that power grab by the current president. In libya, the son of former president Gaddafi has resurfaced and intends to stand for presidency in the upcoming elections 😨.
Elsewhere in Europe, Austria ordered a nationwide lockdown for unvaccinated people. They must not leave their homes except for basic activities or to go get vaccinated 😵.Protests followed close to the city center but lets see how that goes as it takes effect from Monday.
Over in crypto land, bitcoin still bullish 🐂 at 64k. I did settle down to some crypto analysis videos and most analysts are predicting a jump to the higher side.
Later in the afternoon, I stopped by the shopping center for some cooking groceries and then made it back home 🏡 for the usual nap 💤.
I later got up some time early evening and got the cooking going.
I then continued watching some of the earlier videos and also news.
In Glasgow, COP26 came to an end but the pledges made are not quite enough to amicably solve the global warming. China and India clearly addicted to coal as they want to "phase down" and not "phase out" coal. Very cunning and clever😹, but it's our planet and all of us that ultimately pay the price😬.
Anyways as the evening set in, I had my ginger tea ☕ and then stepped out for the sunset 🌇☀️🌅 walk. What can I say, as always it was slow paced and relaxing and I made it back home 🏡 safe and sound calling it a day 🙌.
So that was Sunday and I wanna thank you for reading this far 👏. I truly appreciate your continued support 🙏 and love 💕. Sending back that love 💞 and lots of blessings 👼😇 to everyone.
See you again tomorrow on an awesome Monday 😊. Until then keep stepping and enjoying your weekend 👍.
That's about it for now, I wish you all a productive and fruitful new week ahead 🎉. Stay safe, take care and adios 💖💕💖

Some pictures from the neighborhood 🌲🍃🔆⛅🌿🍀🌳

In these difficult times I am accepting donations at the following addresses;

Earn Afit Tokens As Simple As One Two Three

1)Download the actifit app
2)Go for a jog,walk your dog,mow your lawn, move around the office...with an aim to reach at least 5,000 steps.
3)Post via app to the Hive block chain and get rewarded

Signup with the link below
https://bit.ly/2RNLv14