WILL BAKER LEAD BROWNS TO ANOTHER WIN AGAINST DOLPHINS? 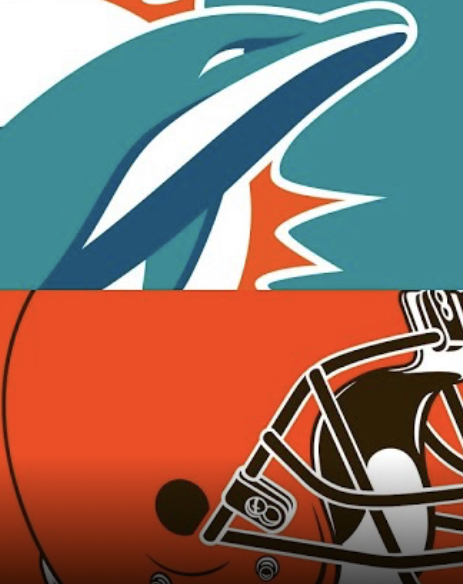 This is the game that make or break your team spirit.
This is the first match for both teams this season.
Browns should be able to get a W against the Dolphins.
A tanking team vs a promising squad with OBJ.

I am not sure how it will roll but Browns have shown they can win against great team like Steelers by running the football.
Browns won against the Ravens scoring machine and lost to the Broncos.
Lack of discipline could be the reason of their disappointment.
Baker as a leader scrambled too much, not able to hit the receivers on target.

This Sunday is a clear opportunity to grab this win and be three in a row.
Browns could finish the season 10-6 by winning the remaining 6 games left.
I am not sure they can duplicate Ravens win but they can try.

Unfortunately Miles incident is a plague that can disrupt the defense he brings.
Miles can sack really good the QB.
He is out for the rest of the season due to his altercation with Mason.
Adaptation is what will happen for the Browns to win and prove they can win games.

First this Sunday let us see if they can pass the Dolphins.
They are getting better every game.
Hopefully Flores has a plan to slow down and confuse Baker to run the football not throwing.

Now all games at this time have playoff implications.
Dolphins just play for experience but Browns still got hope to stay close to the Ravens and catch a wildcard spot.
So far they are sitting in 10th place.
6 wins and hope the other teams lose,
it is wide open for them to
Advance.
They are not going deep but their season will not be a straight loss for Cleveland.
One month of great football awaits us.