I recently received a notification that the STEEM for SDGs program has been published on Yahoo News. This is very good information for all of us. Yahoo News has published an article about STEEM for SDGs submitted by our partnership, namely Siap Membangun Community.

The articles that we have sent to viva.co.id are also published through Yahoo News, because viva.co.id has also been registered as a partner of Yahoo News. The article was published by admin Syahdan Nurdin and in collaboration with the Ready to Build Community. The article has apparently been published since April 12 last.

As we have often said, STEEM for SDGs is a very unique and interesting program. We have a promotion model that is designed in a scalable and global scale. We want to build a promotion model that can reach more people and build a network for STEEM Blockchain promotion. In addition to promoting through activities that focus on the environment and social.

We also want to penetrate the mainstream media space and reach more partners. On the other hand, one of the most important things is that we also want to bring value to sustain the STEEM Blockchain ecosystem. Our partnership with the Siap Membangun Community has also had a fairly positive impact on the STEEM for SDGs program. 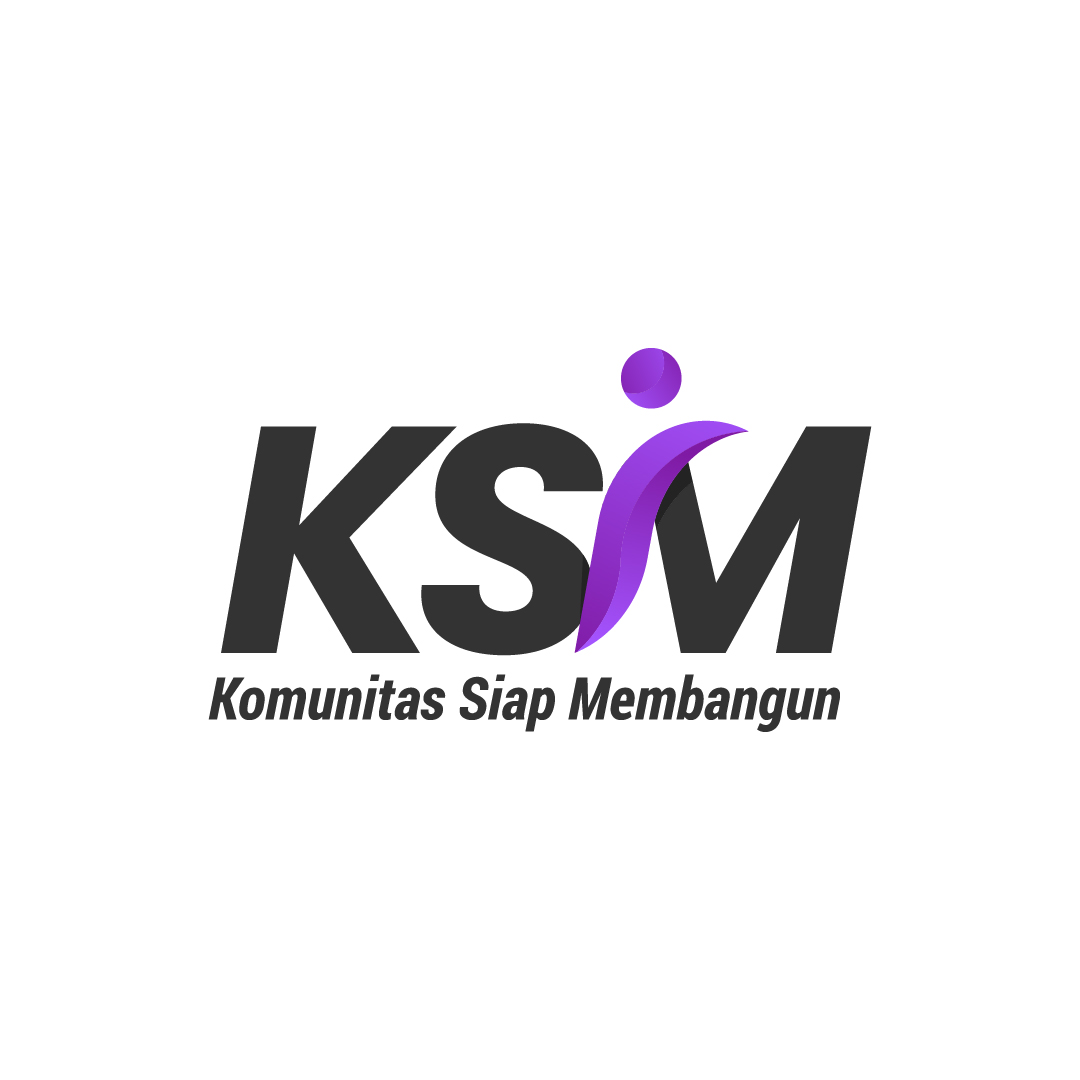 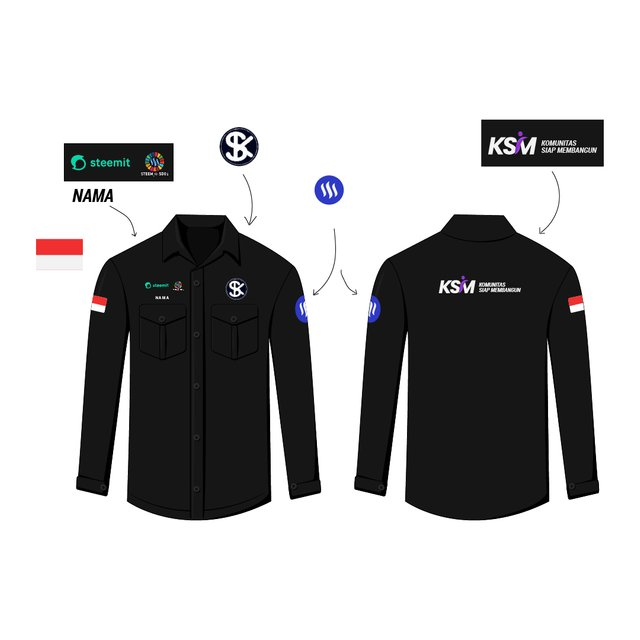 We are sure that when this program runs smoothly and is supported by a team of curators from Steemit, there will be something amazing behind it. Imagine when a number of journalists will publish newspapers about SDGs and STEEM, educating the public about Fintech, Crypto and Blockchain.

Imagine when environmental and humanitarian activists would tell their partners about STEEM and the prizes behind it. When educated people and business people start telling their relatives about the SDGs and STEEM and when many other things will also happen after that.

Everyone can contribute to ensuring the Global Goals are met, including the STEEM community. Now it is up to all of us, governments, business, civil society and the general public to work together to build a better future for all.

I am a citizen journalist in our local area, law faculty student, actively involved in humanitarian and environmental missions, active as a volunteer, has a career trail as a coach in scouting organizations, has relationships with a number of non-governmental organizations both at local and national levels, often acts as a moderator and speakers at a number of events, at Steemit actively participate in and do # promo-steem activities, as a pro-creator @Oracle-D in the past, as content creators at @SevenFingers, have high hopes and enthusiasm for STEEM For SDGs. There are many great people who have also helped this program and took their roles behind the scenes during the program's launch.
Cc : @steemcurator01 , @stephenkendal, @pennsif, @kevinwong, @steemchiller, @xeldal
PromoSteem Team
@arie.steem, @ponpase, @pojan
PromoSteem
|
Steem SEA
------------ | -------------
Join Discord
|
Join Discord
Best Regard
Founder STEEM for SDGs : @ponpase
Co-Founder STEEM for SDGs : @pojan
Volunteer : @muhajir169, @teukumuhas, @guski

Thank yo very much...

Keep it blazing with steem.