What is it with far-leftists and Universal Basic Income? 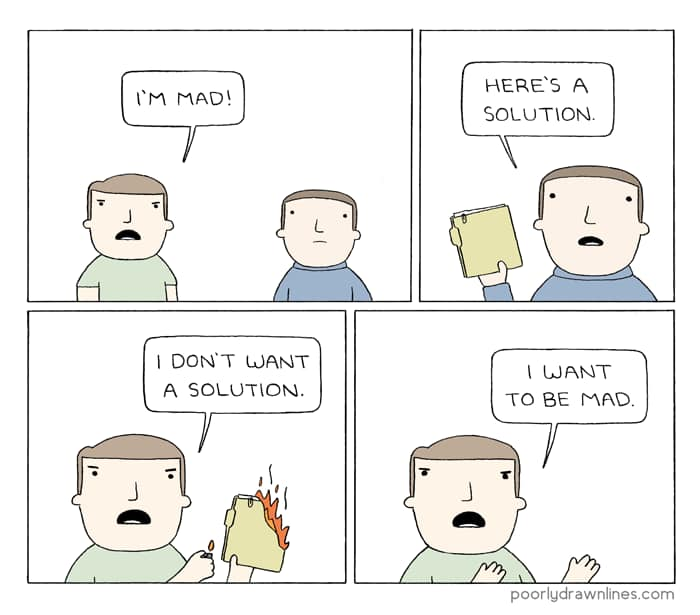 One of the problems I have with modern far-leftists is their surprising aversion to Universal Basic Income. As a supporter of UBI, this always struck me as counter-intuitive. After all, if one of the main goals of leftists is to address the problems caused by poverty, UBI seems like an ideal solution. Yet many of them are outright hostile to the idea, usually for one or more of the following reasons: