We can get rid of 90% of our laws and no one would notice. 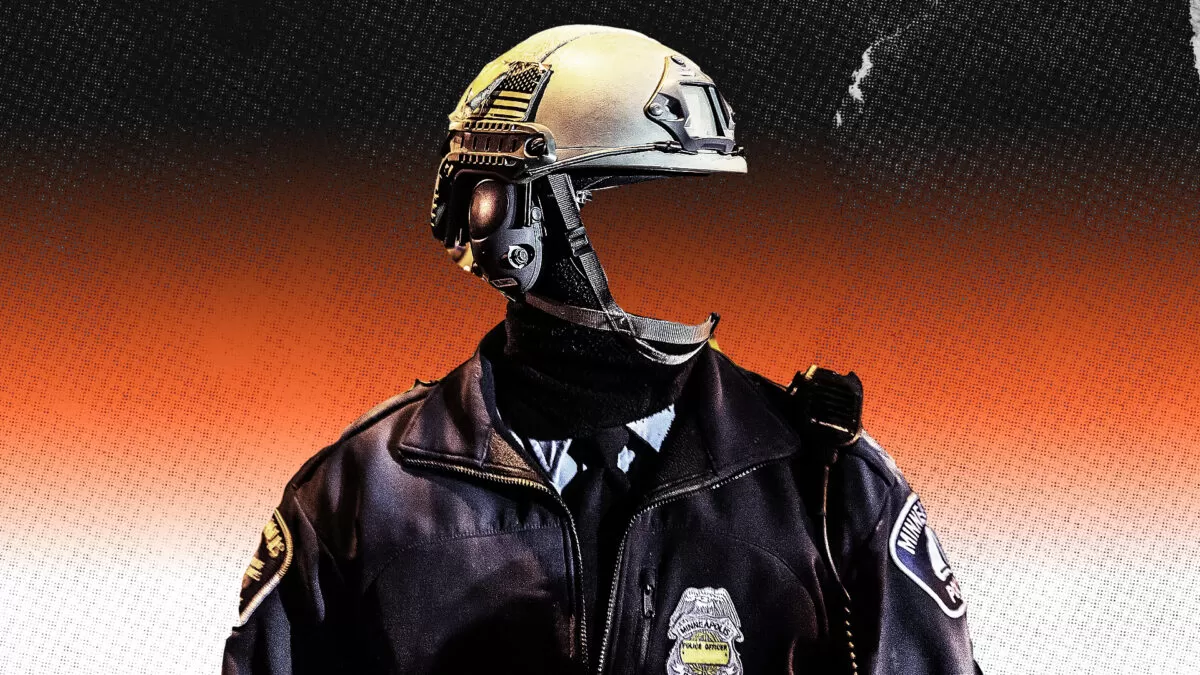 This is worth repeating until something is finally done about it. Harvey Silverglate wrote his book Three Felonies a Day because, for the land of the free, we have a shocking number of laws.

Is police incompetence and malfeasance a major problem? Of course. But, more laws mean more demand for cops. More demand for cops generally means that local governments aren't only going to be hiring the best and brightest.

The more often you say, "There oughta to be law..." the more you're contributing to police violence.

It's hard to encourage people to watch a person being shot to death in cold blood; but, I think it's important to understand the full context of these incidents if we're going to engage in any form of activism.

That's one of the more important questions that I've heard in regard to the issue of policing. It's easy to focus on the evils of police brutality and misconduct; but, there is such a thing a justifiable use of force. It does no one any good to pretend that police have a dangerous job and that any routine traffic stop could be the last thing that the officer ever does if he pulls over somebody who really doesn't want to be caught.