Warren and Biden lose their sheen. 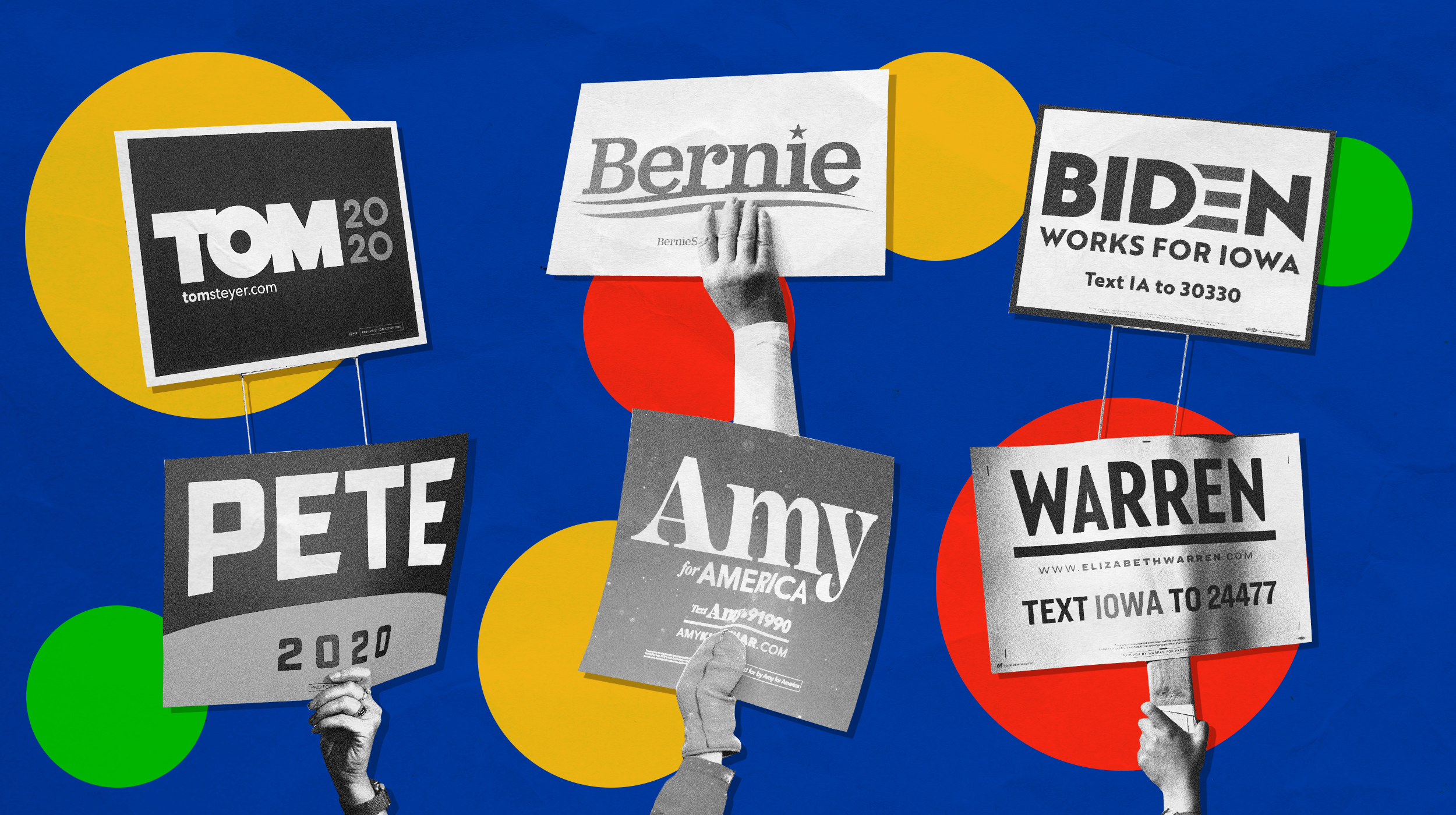 Despite being the early favorites and two of the most well-known candidates, Warren and Biden have done terribly in the New Hampshire because, well, people have gotten to know them. Warren finished fourth with 9.6%, and Biden got 8.6%.

They're still counting votes, but the margins aren't changing much as precinct report in. Bernie wins big in New Hampshire with 27.5% of the vote, with Pete Buttigieg snicker hot on his tail with 23.6%, and Klobuchar with a strong and surprising third at 20%. These three received 71% of the vote. To whom will the other 29% of the vote break when they realize their candidates don't have a chance? How will Bloomberg fair in his first outing?

I suspect the establishment will now be panicked and at their tyrannical worst trying to push Warren and Biden out of the race and to demand their endorsements of Klobuchar in order to prevent Bernie or Pete's win, which will surely be massive disasters for the party.

Joe surely knows by now it's time to ride off into the sunset, but Warren might still be clinging to the hope she can grab all of the Gropers votes and make her candidacy viable again. Klobuchar cockblocked them with a great outreach to Yang's base the moment he bailed out, but I suspect most of Yang's supporters snicker will swing to Bernie. Steyer and Gabbard's 7% will likely break to the candidate who can appear most sane in the weeks ahead.

Frankly, I think this is now Klobuchar's to lose. All she has to do is not become a gaffe machine and she cruises to victory as the default candidate that nobody knows well enough to dislike. On her shoulders may rest the survival of the Democrat Party.

The democrat party is impaling itself upon the great sins of the past. The majority of democrats are now socialist/communist, and the Democrat establishment is waking to realize that the monsters they tolerated have bred monsters they cannot stand.