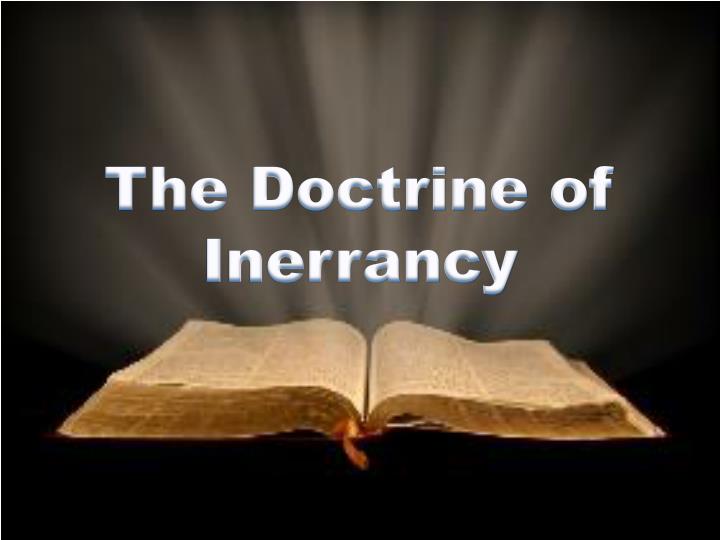 If the Creator sat down to write a comprehensive guide to theology and ethics, untainted by fallible humans, I'm pretty sure it would include explicit, unequivocal condemnation of pedophilia, genocide, child abuse, war crimes, sexual assault, torture, racism, and violence against women, and wouldn't include passages endorsing or perpetuating any of these.

Many Americans are soft on some of these evils partly because they find support for them in a Bible that cannot be questioned due to its supposed divine "inerrancy"--a doctrine uniquely developed and embraced in the US to defend slavery, and never asserted by the biblical writers themselves.

(Note that we can hold a high view of a religious tradition's sacred writings and take them seriously without insisting they're inerrant. It's not an all-or-none proposition. If anyone needs me today I'll be preparing for my heresy trial. Someone should pick up marshmallows in case it goes south.)

The inerrancy doctrine, when it is clung to over all else, leaves so many people with a religion that is about exacting rules and leaves little room for love and compassion. The past year has been a harrowing one for my family in particular because of this very thing and we almost lost a family member to suicide because of it. It's exhausting.