Free food for all? 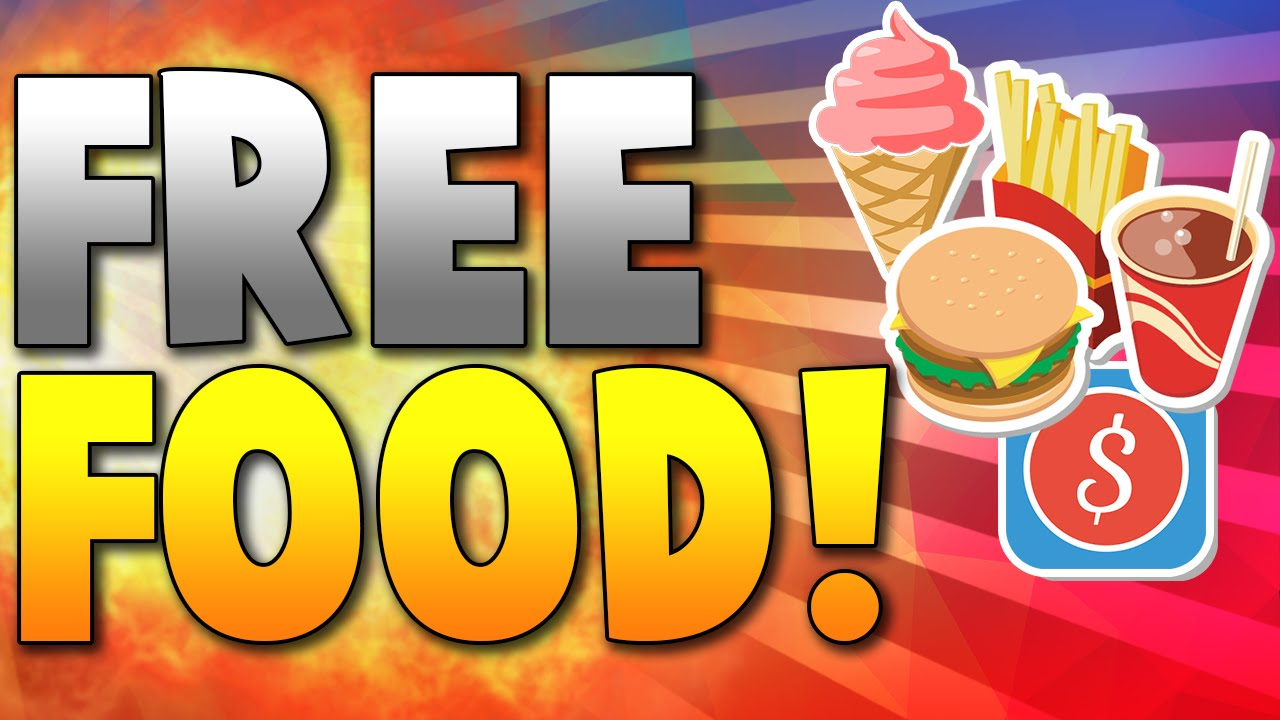 Guys, I've been wracking my brain about hunger in this country, and I think I've figured out the best path forward. We need to get rid of food stamps and TANF and WIC and instead just have a Free Food Store that is paid for by the billionaires. All the food you need* will be there.

Some have suggested it'd be better to go in the opposite direction, and just give people cash to buy food (instead of a bridge card which has a lot of limitations), but that's stupid. With cash, you have to pick from a lot of different stores, and that's confusing! I mean, seriously, how can anyone expect Americans to pick and choose between different types of consumer products? That's foreign to us. Ask anyone that receives SSI and they'll tell you, flat out, they are regularly confounded when it comes time to figure out where to go to get groceries. Do I go to Target for food? Walmart? ALDI? Kroger? Pier 1? Ugh, it's all so complicated!

With Free Food Store (FFS), that complication is gone. Instead of dealing with the huge hassle of being given money and then having to choose where to shop for food, there will be only the FFS. Food is a human right, after all, and for-profit food should be abolished. Simply put, even if you're in favor of giving everyone plenty of money for food, you are actually opposed to universal food insurance, b/c only getting rid of all for-profit grocers in favor of an FFS system funded by making the one percent pay their fair share is truly universal. Companies like Kroger and ALDI shouldn't exist, Fidel Castro did nothing wrong, and Stalin was a POC.