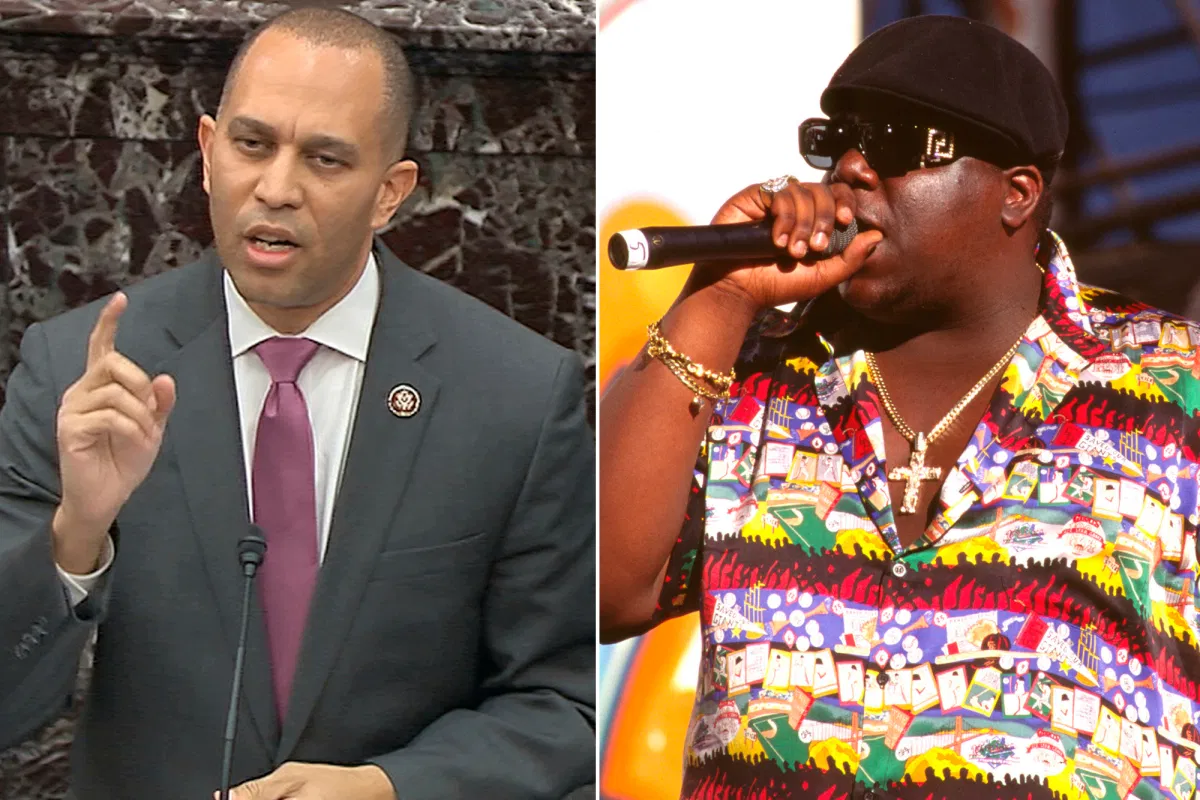 “We are here, Sir, because President Trump pressured a foreign government to target an American citizen for political and personal gain,” [Rep.] Jeffries said."

That's as concise and disturbing a description of the allegation against Trump as I've heard. I'm glad to see it, because in all the hoopla and tribalistic war - chanting, between the blue tribe's "he's guilty of everything it's possible to be guilty of" approach and the red tribe's "he hasn't done anything wrong ever in his blessed life" response, I've frankly lost sight of how Trump's actions compare on the scale of presidential bad acts. And approaching this as a political scientist rather than a partisan, it's necessary to keep perspective. So Jeffries' statement gives me something concrete to chew on.

For example, while impounding funds temporarily is illegitimate, is it really an impeachment-worthy offense, especially in foreign affairs where presidents are given more leeway? I don't think so, and I'll wager not 1 in 100 Democrats would think so if Obama had done it. The reason for the temporary impoundment, however, definitely matters. To pressure the recipient country to withdraw from another country it's unjustly invaded? I expect we'd praise that. To pressure that recipient country to give the President a direct kick back? Definitely impeachment worthy. To pressure the recipient country to "target an American citizen for political... gain"? Yes, if directly done for that gain, rather than the gain being a side effect of an otherwise legitimate demand (say, extradition of a fugitive).

But is that what happened here? Red tribe says no, there was a legitimate reason to investigate Hunter Biden's former employer . The evidence indicates that's hogwash. More seriously, was Hunter Biden - and by extension his dad, Joe - to be targeted by the prospective investigation? That's not so certain. For one thing, Blue Tribe has already said the investigation itself wasn't what was sought, but just the announcement of one. It's hard to claim someone was meaningfully targeted by an investigation that not only never occurred but wasn't intended to occur. But even if the investigation had taken place, it was the company that was to be investigated, not necessarily Hunter Biden.

So I appreciate the clarity of Jeffries' claim, and he has pinpointed an act I'd agree is impeachment-worthy, but frankly I'm dubious that the claim is factually accurate.

Of course that claim is not the whole of the impeachment, so I am in no way declaring Trump innocent of all charges. I'm just trying to regain lost perspective here.

There’s a tonne of testimony and correspondence that shows Trump did indeed do as Jefferies state’s here.

The evidence has been around forever and Trump has even pretty much admitted to doing exactly as Jefferies states in a couple of different videos.

The world knows Trump is guilty. It’s just a matter of whether or not the Republicans decide to uphold the law or keep a corrupt president in power.