How has Steem impacted my life. Not loving him is impossible...! 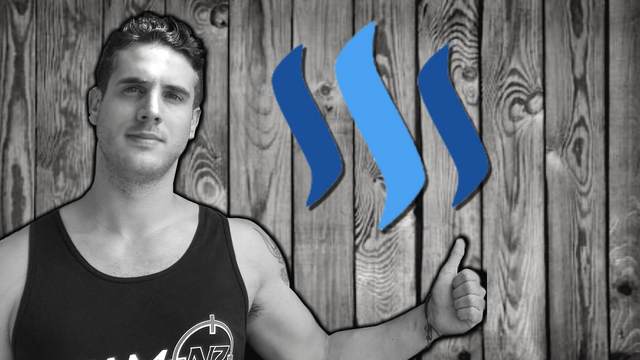 As a child I dreamed of being a writer, imagined being a professional journalist and making my way through the world of writing. However, as a child I did not have the future situation of my country, unfortunately I could not study Journalism (it is an expensive career here) and my dream was left aside. Two years after finishing high school, I started university but in the Engineering branch; graduating in the specialty of Agronomy. After completing that 5-year journey, I was excited to start in the work area, "I will finally see the fruit of so many years of sacrifice" I thought; but nothing is as they paint it ... Venezuela is going through an unfavorable economic situation, idle fields and companies paralyzed or only involved in nepotism. That was my panorama, even discriminated against for being a woman; because according to my studies they were "for men".
In view of this, I add to the sadness and the high number of unemployed in my country; the limitation of economic resources and etc, added hours of insomnia and increased my frustration.

One day, @raulmz, seeing me every day with that spirit and in the process of helping me, told me that there was a monetized social network where I could create content and according to the pleasure or reception of this, and the votes received, would generate income; This network was Steem. He recommended it to me, because I knew that I wrote texts, poetry and stored in my notes.

<< Really, when you are in a hole, sometimes the worst enemy you can have is yourself....>> and I, at that moment in my life, did not escape that. In my head did not enter as that could be, generate income by publishing content? So simple?. Despite the incredulity, @raulmz insisted so much, that I decided to try. And to this day, consider it to have been one of my best decisions.

Joining Steem in March 2018 meant a step to resume my dream of writing, I confess that it was a complicated acceptance process because: "I was afraid that people would read what I wrote and maybe they would not like..." or also, "I wouldn't have a positive comment...". You know, things that go through your mind when you take new things; own torture method. But taking the step to start on Steem meant walking in a beautiful, diverse and complex wide world. My first publications were not very good (I admit it), but I think it was all about a process of learning, socialization, commitment and perseverance. But the important thing was that I was there pushing my dream in small steps and at the same time abandoning the fact of being a disastrous statistic in the economy of my country. Therefore, I can argue: Do what you like + economic independence = something that is priceless...! 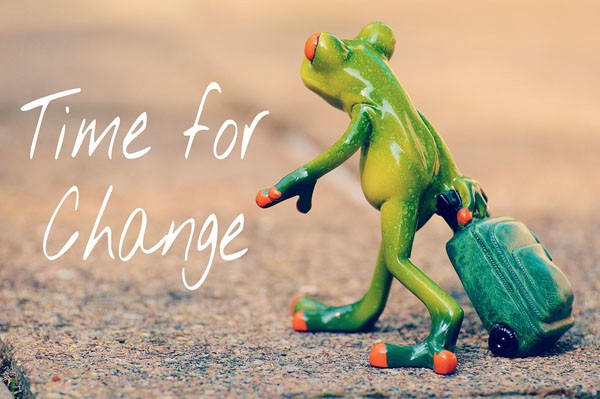 After meeting Steem, I soon met a platform based on this blockchain, such as Steemhunt. Here, at this stage I can say that I shaped many important aspects and projects in my palpable life. In addition to that it gave me the opportunity to expand horizons to a large extent with respect to product knowledge. Also, it gave me the opportunity to grow in this virtual world and, at the same time, build in the tangible world, fulfill my dream list in small steps (Thus, as when a child starts the great challenge and adventure of walking).

In addition, to the total impact that Steem contributed (and continues to contribute) in my life, I can say that my reality is: Venezuela a country where it is very difficult to live comfortably or at least with the basics, the bad economy usually runs over. However, after landing on Steem (seeing him in a general way), I can argue that he gave me something very valuable: the opportunity to stay in my country, ensure the welfare of my family and stay here in my home. Not making the difficult decision to leave as many have touched them. I consider this a crucial fact in my life.

I dedicate time to the TripleA platform, where I make movie reviews and spend more time on my poetry publications. For this year, my goal is to publish my first book, and I think Steem has been the trigger to resume this dream. Besides that I am dedicated to sewing, thanks to a sewing machine that I bought with the income obtained from my work on the platform. That is why, sometimes I also publish the tutorials of the pieces that I elaborate. 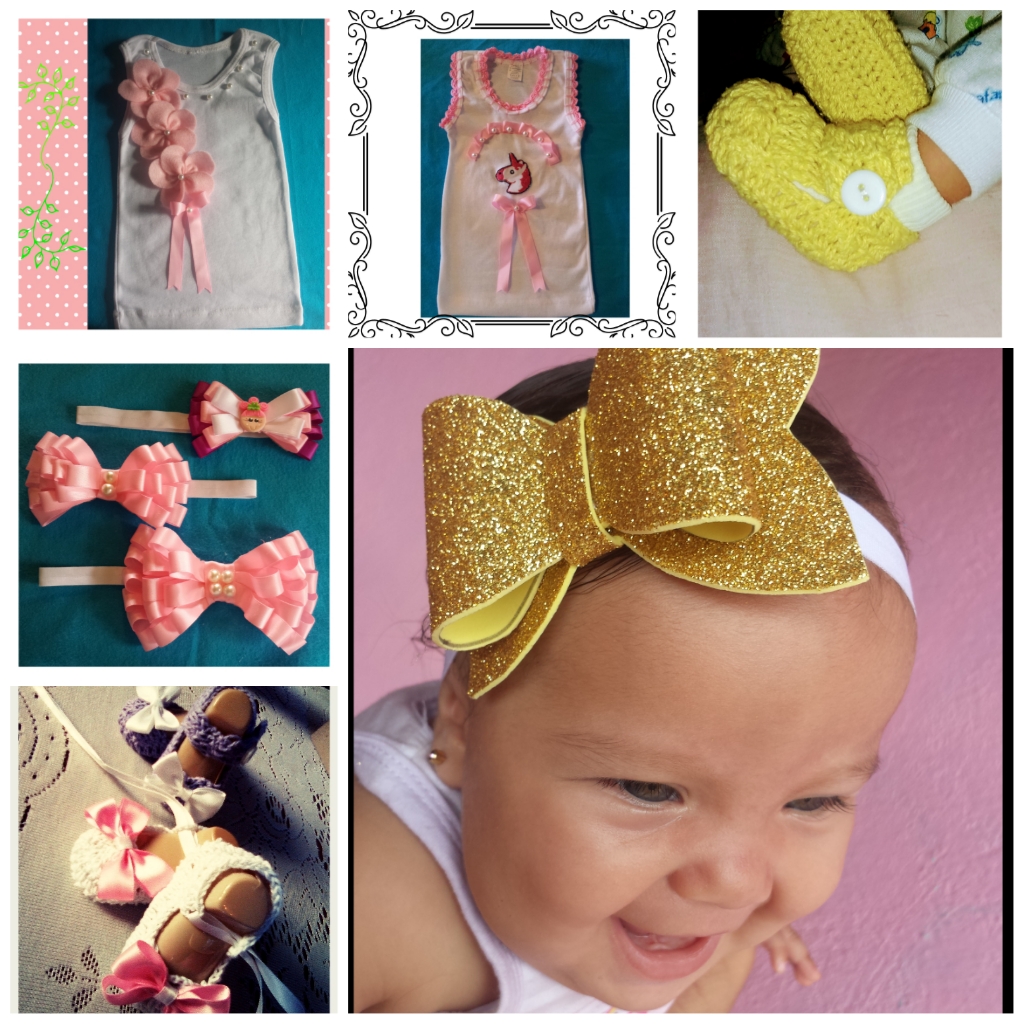 Here, some pieces made by me.