My use of automation tools to distribute the reward pool 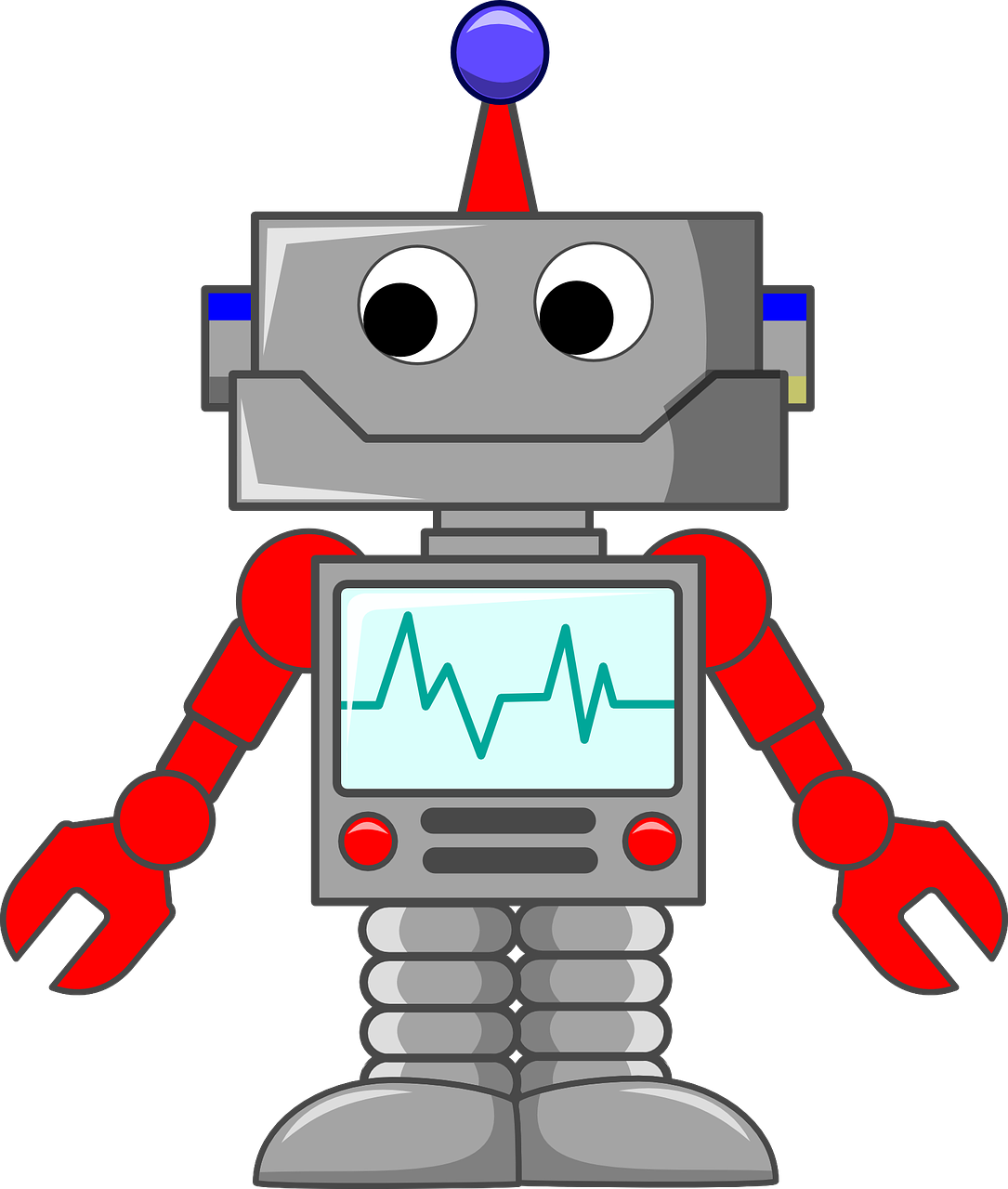 While I wrote a rant a while ago about automated voting on selected authors, that doesn't mean I despise all forms of automation. Actually, a huge part of why I became interested in software development was the ability to automate tedious repetitive tasks. The first script I wrote around the age of 10 was to create characters and npcs for a D&D like pen and paper RPG. Unfortunately that didn't last long, as my friend's dad on whose PC we developed that formatted his disk a few days later, so it was back to rolling dice. But I was hooked on the idea to work once and have the computer do the rest in the future!

Fast-forward a quarter century, and here I am on Steem. Blockchains are a natural habitat of developers. Not only do we automate, we even try to get rid of the human factor as much as possible by creating ways to find consensus without having to hold meetings all the time. Smart contracts are written once, and can theoretically run whole businesses until the end of time without any human interaction.
Steem is a bit in the middle though. The social part of it, the reward pool, explicitly asks for humans to interact (there's no Proof of Brain without actual brains). And in my view, for the system to work perfectly no votes should be cast without a human having had a look at the individual case and evaluating if it is deserving of an up- or a downvote. This is the strength and at the same time the weakness of this platform. If enough people participate to at least outnumber the fully automated votes, we can create a platform which constantly outputs high quality content and adequately rewards their creators. On the other hand, if automation takes over, inflation will always be moved towards the same people, and everyone else loses out while the growth of the platform declines and goes negative.

Automation can be helpful too though!
Someone like me, who holds a significant portion of stake, and is too lazy and uninterested to dig for content all day, basically needs to take advantage of it to help shaping the platform. As I'm not primarily interested in rewards, I could of course just sit back and watch the minnows do the job. But unfortunately there are big stakes which are interested in gaining, and leaving the playing grounds to them would mean they dominate even more and keep distributing the inflation between themselves only. So I feel it to be my moral obligation to participate.

Out of this necessity, @curangel was born. It's a hybrid, using manual curators to decide where to distribute my (and others) up- and downvotes. It's fully optimized to distribute as much of the pool to creators as possible. We don't try to vote faster than others to maximize curation rewards, but instead only vote when the VP is at 100% to maximize the influence on the reward pool. More than half of my stake is delegated to this, and it's doing an awesome job.

But I realized that in the current situation, where even the smallest minnows are targets of retaliation, I can't just delegate everything there and lay back. So I powered up another few hundred thousand Steem, and use these differently.

1 - Countering (retaliation) downvotes
@howo created the wonderful Downvote control tool. While it has some more functionalities, I use it specifically for the task of countering retaliation downvotes by certain actors who don't care about content at all, but only about their relation to the posting account. I just set that up, and to use it more I will need the option to exclude certain accounts from receiving countering upvotes, but @howo promised he'll add that these days. By using a factor of their_SP / my_SP and rounding up, I make sure that every downvote they give actually results in the post being valued a little higher :>

2 - Using the rest of my upvotes
I read a lot, but not that much on Steem. I've never been interested in social media. Usually I don't care about food, except when I'm hungry and looking for a recipe. I do my own traveling, and the same way I don't share my experiences of that with the world I don't give a damn about others experiences. The list goes on, let's say I'm just not the target audience for this kind of site. Once in a while I stumble over something and leave an upvote to appreciate the work the author put in, but most of the times even that doesn't mean that I was really interested in the content.
The downvote countering isn't enough (yet?) to use up all my VP either, so I set my account up to follow the steemauto @curangel trail. With a threshold of 99% VP, and a scaled follow of 100% I make sure my VP is never running over, but never too low to use it myself when I want to. As soon as it reaches 99% it votes for the selections of @curangel curators, when I push it below it pauses. Perfect!

3 - Downvoting
I'm still calibrating this. For a while I followed the steemauto @curangel downvote trail too, and this is generally recommendable for everyone who doesn't want to manage their downvotes themselves. Set the threshold there at 80%, because it casts several votes in a row, but also follow with a scaled 100%. That way we can calculate the approximate power of the followership and avoid overdownvoting - we don't want to grey the posts out by bringing them < 0, but provide a haircut to as many as possible.
For now I stopped following, because some of the abusers learned to delay their votes until after @curangel hit. So I keep my remaining stake as a backup, to push them down again after that. It's not too difficult to manage the downvotes manually, as they don't need to be spent daily anyway - their value depends on the upvote mana, so that 5 days of downvotes (13) can be spent in one session without lowering their impact.

That's it. Automation is good, even on Steem - as long as there is human oversight on every action. This concept keeps Proof of Brain functioning, while I'm still able to use all of the influence my stake gives me. I hope by showing how easy it is to achieve this I can motivate more bigger (and smaller) stakeholders to make use of their SP in a way that helps the whole platform!