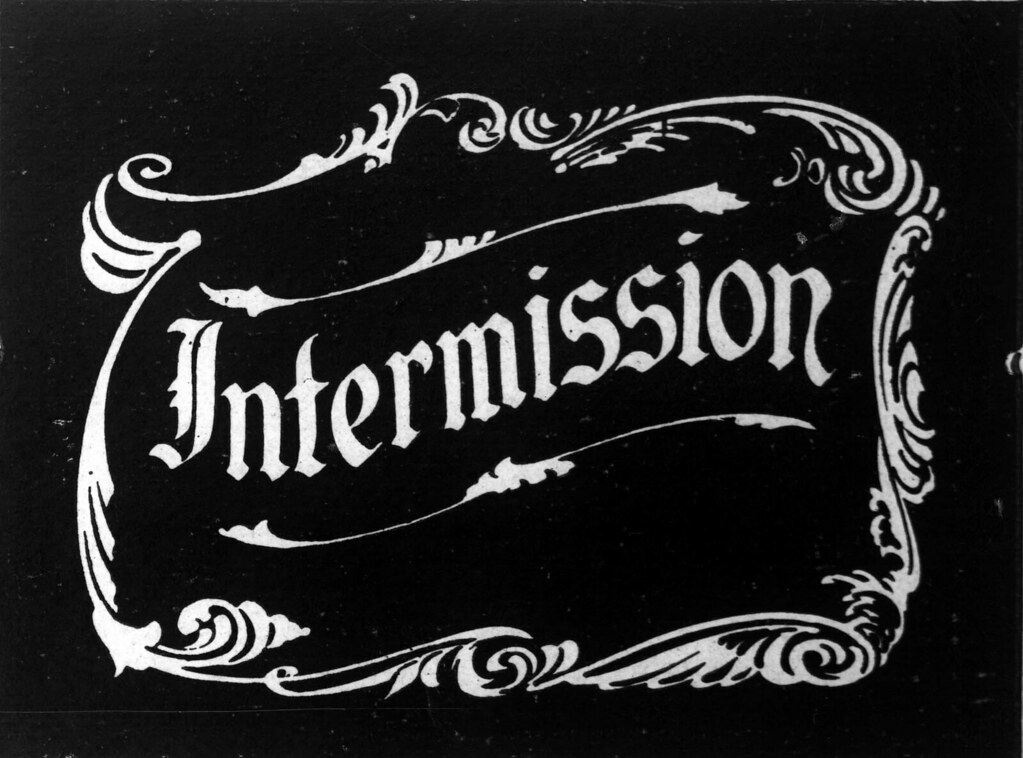 I thought it's about time to take a short break from the social break.

No, I didn't disappear. You should know by now, I never do. Until I do, but that's either out of my hands then or you'll see it in my wallet.
Steem just has this tendency to drag me to places I don't wanna be in. My bubble/safe space is so different from what people on social media care about, or is it people in general?

Whatever. I love the world and the people in it, as long as I am able to filter out the fucktards and brainless turtles, which unfortunately isn't possible here. Which is why I need to stop being available for anyone from time to time (except those who are willing to go an extra step to reach me).

@curangel downvotes had to be stopped because managing them became a full-time job. And not a fun one, so that there hasn't been any kind of recompensation (on the contrary - I lost positions in the witness ranking due to pissing off some well off people by reallocating a few dollars they were looking forward to have soon towards the broader community) wasn't the main driving factor.
I'm sick of telling people to read the whitepaper, and I generally don't plan to invest any more time into people who don't get what the word 'potential' means.

That said - I want to keep providing my downvote power to a group of "curators", so I changed the code of the downvote script a while ago to be able to hopefully work with less maintenance. If you're interested in beta testing that with me just submit a suggestion in the place where it used to be done, and I'll run them. Don't expect me on Discord anytime soon, except if the testing really requires it.

If I were in the position to do so, I would not support a HF which does nothing but changing the period to another arbitrary number. I like the more elaborate ideas of @therealwolf, but don't consider a change to that part of the system a priority in the first place.

Did you know about https://steeminvite.com ? I'm not great with advertising, but things just need to be plugged from time to time I guess. Go and make a steemian, now!

No idea. You tell me. I'm in the mood for answering questions. Or discussing your ideas. Get at me!