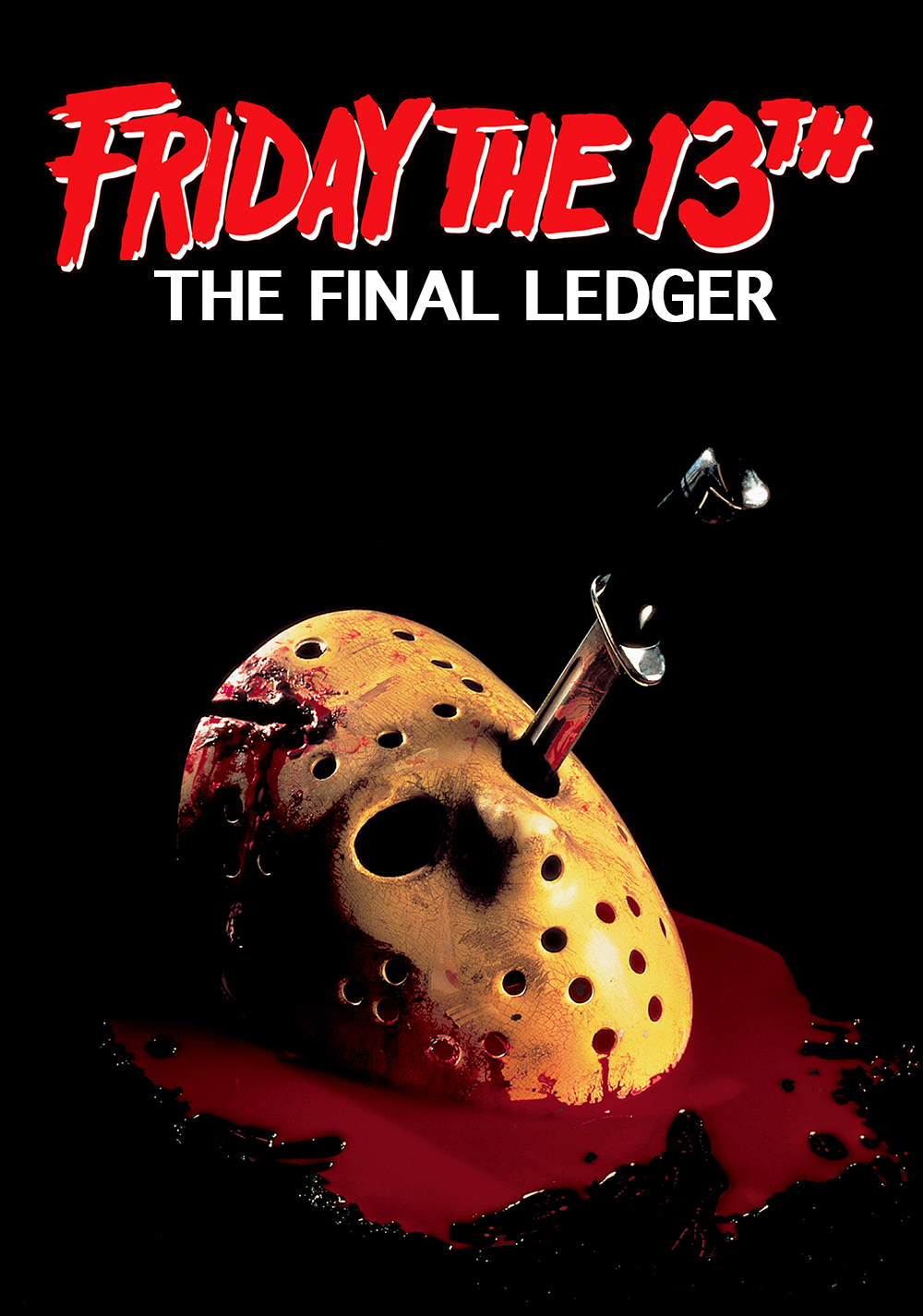 Today, Friday the 13th, we've begun distributing the final 100 million Lumens among all qualifying members. The total giveaway amount will have been 300 million Lumens (approximately $16,000,000 USD).

This morning we disqualified about 100,000 garbage accounts, and the Lumens will be divided equally along 282,000 mostly real & living, or at least undead, human people.

While this giveaway worked for a while, it's clear that there are decreasing returns and massively increased effort required. Why? Starting in the last week or so, crappy fake accounts were beginning to come in, far beyond the capacity of Keybase or SDF to filter. It's not in the Stellar network's interest to reward those people; it is also not in Keybase's interest to have them as Keybase users.

As we've said from the beginning, SDF reserves the right to end this giveaway early. The last month is now going out...it'll be done within a week.

Everyone else: registrations are now closed.

Thanks everyone for the laughs and screams.

You can watch the Lumens go out here, on Stellar.expert