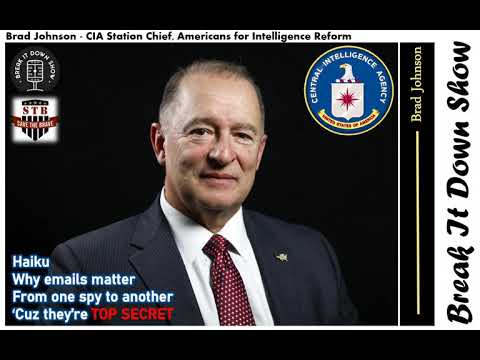 The guys discuss the problem with dismissing Secretary Hillary Clinton's email scandal as "what aboutism." Further, they hold accountable the government for their lack of honesty in dealing with recent investigations; followed by not conducting the assessment of the damage caused by recent intelligence breaches.

A quick note to mention, watch for Pete talking about, "Placement and Access" it's a critical term and concept.