More ATMs for cryptocurrencies in Venezuela 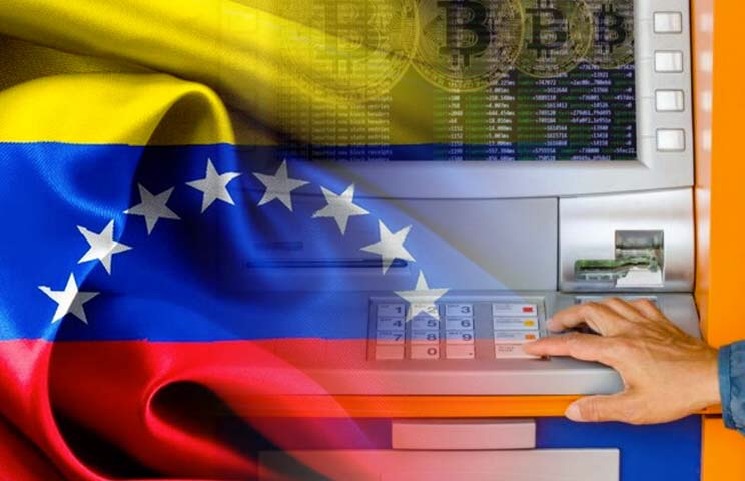 Last month I had written about the news of the first ATM available in Venezuela, located in the city of San Antonio del Táchira, a town very close to the border with Colombia; Checking the news these days I found that the number of ATMs has been updated, as they have placed a new ATM in Caracas.

The post I wrote before is at this address, and I read the new news that I am commenting on crypto news

A curious detail is that the most recent news mark that the one that they placed in Caracas, in the Traki Store (branch of El Recreo) is really the first one that is in itself an ATM and the one that was placed before near the border is more like a gearbox ...

I'm not sure what that means, but regardless of that, it seems that there are several signs that the one in Caracas is the second one, in short, it is a pretentious discussion and there are those who say that the people of Caracas simply do not want to accept that a “little town border" surpassed them in the scoop.

Coins that they handle for buying and selling

Both ATMs can accept to work with Bitcoin and DASH, but only the one in San Antonio has also implemented the changes for Bitcoin Cash, otherwise it seems that the issue of operation is not so different, it has to be operated like any other ATM.

The funds that are withdrawn are in cryptocurrency, the detail is in the funds that are deposited from these terminals, as they are US dollars in cash ... this partly suggests the old problem of the "de facto dollarization" of the economy Venezuelan

You see, the national currency is the "Bolívar Soberano", but with devaluation, hyperinflation, lack of credibility and confidence in economic policies, the mishandling of international reserves, public debt and other stupidities that are they have committed ... our currency in many cases is not worth even the paper and ink with which they are printed.

Thus, working with foreign currencies is not something that is rare today, even in shops that are a short walk from the National Government Palace or next to the headquarters of the National Legislative Power, with full knowledge and occasional support (prior payment of bribes of "Protection") of the various security, police and military bodies.

So, going to a store with dollars to buy cryptocurrencies is not crazy, but I find it a symptom that we are not well in the monetary sense.