Proven, Simple and Effective - How to get heard on Steem 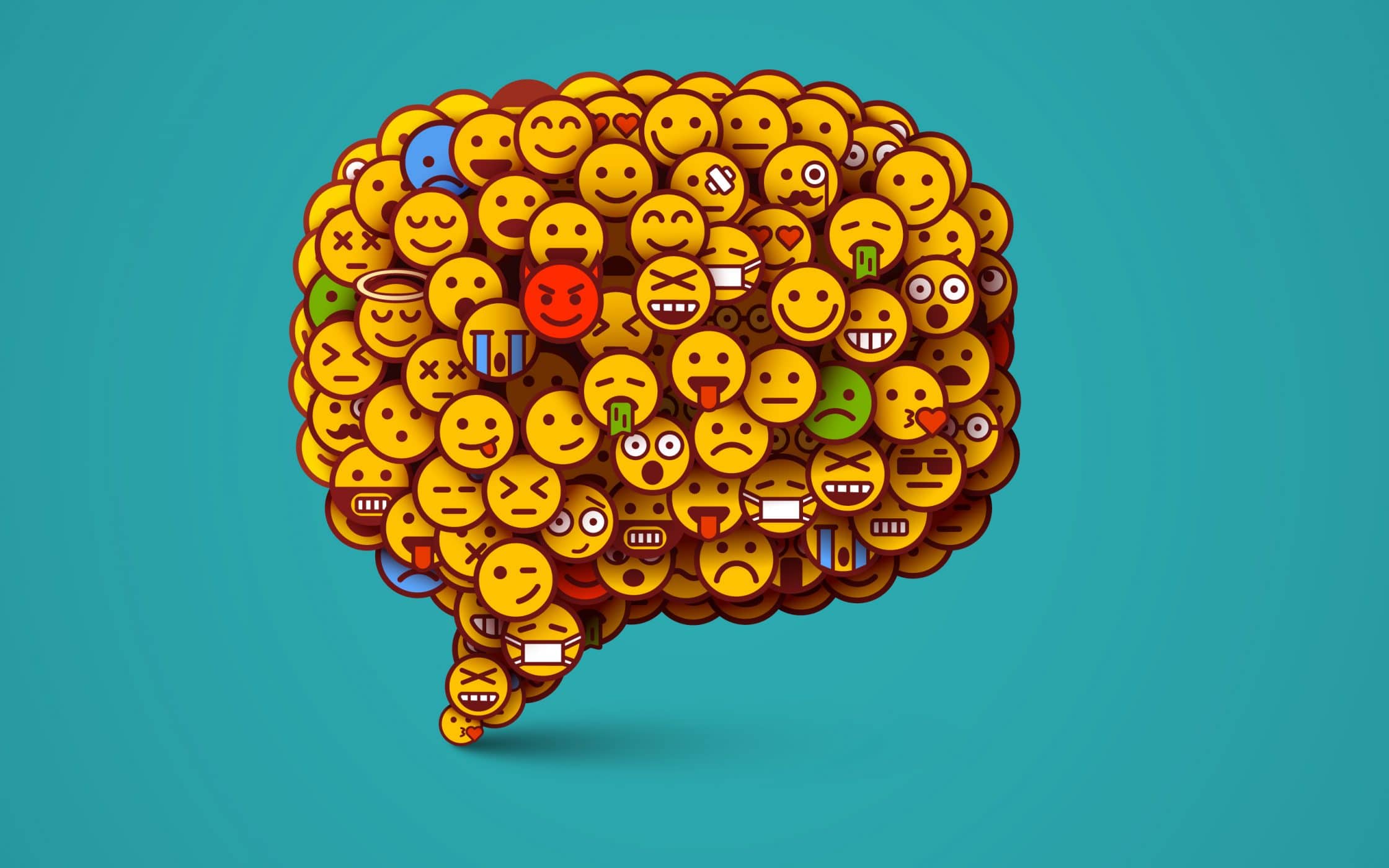 I can be rather outspoken when I see something I think could be improved.  Very often there are issues and problems where I can not add any value because it's outside of my experience.  I tend to leave these issues alone and let people who know what they are doing and have the experience and knowledge in the field to deal with them.   Over talking something leads to less action, so for me, its best to keep out and let them act instead of wasting time debating with me over something I know nothing about.

But when I do speak out, its usually because I can substantiate my claims.  I don’t put them out on a whim, and I don’t do it to be disrespectful of the community.  I do it to help and share information others may have overlooked.

I have often heard people say ‘no one listens’ or ‘I don’t have the power to say that’.  But the thing is, it's not about power, and well I actually think people on steem do listen.  However to get them to listen I use a bit of clever marketing.

A few months back there was an issue with account creations.  Steemit inc ground to an almost halt and no one was asking the questions.  Aimed with some data to back up my claim, I did a video post talking about the issue. The post was titled STEEM Account Creation Problem at Critical Level.  Within a few days, everyone that’s anyone was offering to set up accounts using their account creation tokens and those working on longer-term solutions began to communicate with the community on what they were doing.  I feel my post had a massive impact on that and I value the community coming together to solve the problem.  They just needed to be told.  But I used a little marketing trick to make sure the post got noticed.  Can you see what I did?

Yesterday I also came out with a post, backed up with a little data.  To be honest, I needed a little push from a fellow steemian to get it out, but I did and again I feel I was listened to.  The issue yesterday is an SEO issue that doesn’t really affect most steem users.  There are only a bunch of us with our own websites that this problem would hit.

I am privy to the steem developers’ slack channel.  However, I don’t think me dropping a comment in there saying…’oh poor me, my website traffic is down because of steemit inc changes’ would have even got a reaction, let alone start a discussion.  This issue is urgent for me, and for some other steem users, but the general population of steem doesn't care.

So, I did what I do. I wrote a standard post backed up with a little data.  From this, a conversation started and more influential players such as @aggroed have asked for more information from the problem source.  Other discussions were also held, some of them I was part of some of them I was not.  I think the ones I was not part of were more fruitful heheheh.  I don’t claim to have solved the problem or to be the reason it gets resolved when it does.  But I have had an impact on the urgency of the issue and I do feel I was heard by the people that understand the problem.

The post in question was So you think you own your content on steem – Sorry to tell you…..

So how do I make sure I am heard?  After all, posts do get lost on steem.  Well, I apply a bit of clever marketing and I use amazing titles guaranteed to get opens.

The title of that post yesterday was designed to play on your emotions and to question your personal beliefs.   The words ‘Your’, ‘Ownership’ and ‘Sorry’ were purposely chosen.   Would you believe the working title started as “Canonical links on steemit.com hampers SEO efforts of others”.

I apply this strategy quite often on steem and that’s how I get heard. Its how I got spotted in the first place and it was carefully planned, A little marketing knowledge and you can grab almost anyone’s attention.

However, this comes with a health warning.  Titles alone will not get you attention.  You must deliver on your title and if you are making claims others might not be happy with, you better be able to back up your claim. People will get emotional when you use titles that spark inner feelings and you might not like the reactions from everyone.  But when you see that, you know your marketing is working!

I do have some titillating titles on the back burner, just gotta be brave enough to use 'em. And have time to write the content 🤣🤣🤣

Ohhh make some time to write them....go on, you know you want to use the

Your posts content do not deviate from the title. That's why it's clever marketing and not clickbait only. The latter category is not very clever at all.

I try not to be too clickbaity, most often click bait does not deliver on the title and yes, it ain't so clever

I have a love hate relation with data. Its hard to argue with it, but it can be misinterpreted some time.

However, when data is presented clearly and honestly its hard to argue with it. I actually love doing it and hope to teach myself one day how to pull data from Steem just to see what I can learn.

The best thing to do when you have issues is try and remove all emotion becauese nothing (or very little) can be done to change an individuals feelings.

Agreed, when their is an issue, removing the emotion is the way to go. But most people dont do that and marketing can easily play on it

I do like playing with the titles sometimes and using unique words, thoughts or Ideas to try and convey the gist of my post with the short headline/title. More people need to come up with "I Wonder what that is going to be about" titles. Really who wants to really look at My Dinner Last Night post, would you not rather look at A Fabulously Fascinating Friday Food Feast.

You do really well on making a pertinent Title that lets a reader know what to expect inside the post. like "How to get heard on Steem". Nice job, and that SEO post was very informative even to non-SEO types.

I think it's worth putting the effort into titles. I takes time to get right and I often feel I'm a little on the edge, just before it crosses over to clickbait.

A great title will get you shares from people that haven't even read the post 😉 and I think that friday night feast would crush any dinner post.

To open a book and take a look, it needs to have a good title, or at least one that peaks a readers interest. They don't even need to be complicated titles, look at Steven King book titles, How much simpler can a title be other than It. and "It" sold a lot of books, people had to know what "It" was.

That is a lot of books. Meaningful doesn't need to be boring, people need to learn that when they name or title or headline things.

I will definitely work more on my titles...

Your post was upvoted by @steem-ua, new Steem dApp, using UserAuthority for algorithmic post curation!
Your UA account score is currently 6.559 which ranks you at #158 across all Steem accounts.
Your rank has not changed in the last three days.

In our last Algorithmic Curation Round, consisting of 109 contributions, your post is ranked at #80.

But... All that is for nothing if people dont know your face and arent at least a bit familiar with you.

Real responses to people work amazing, + it adds more value to the original content. Even though build up some brand at the beginning always take around a year. Which is something most don't like hearing. But if they enjoy what they do time shouldn't matter anyway. One of my first post was a response to grumpy cat. 😂

is the steempress team working to mitigate the canonical link issue? that will have a big impact on Steempress adoption

For sure they are 😉