Even though Karges writes no initials below the title, the Fantasia in G is an adaptation of Scheidemann's Canzona, WV 74. Karges does not introduce new elements in the composition, he just makes it a bit shorter, by cutting out the parts he (presumably) found less interesting. Where Scheidemann's original is about four and a half minutes long, Karges' adaptation is about three minutes long. Again, I think an indication that Karges needed music of a certain length, an adapted existing compositions to fill that need.

The result is a piece of music that can stand very well on it's own. Those wo are familiar with Scheidemann's original will probably miss the fragments Karges cut out. Those who are not (myself among them, before I sought out the origins of this composition) will not even suspect there are fragments missing.

The recording was done with the Hauptwerk software and the sampleset, made by Voxus, of the Müller organ in the Sint Bavokerk, Haarlem (http://www.voxusorgans.com/en/product/haarlem). 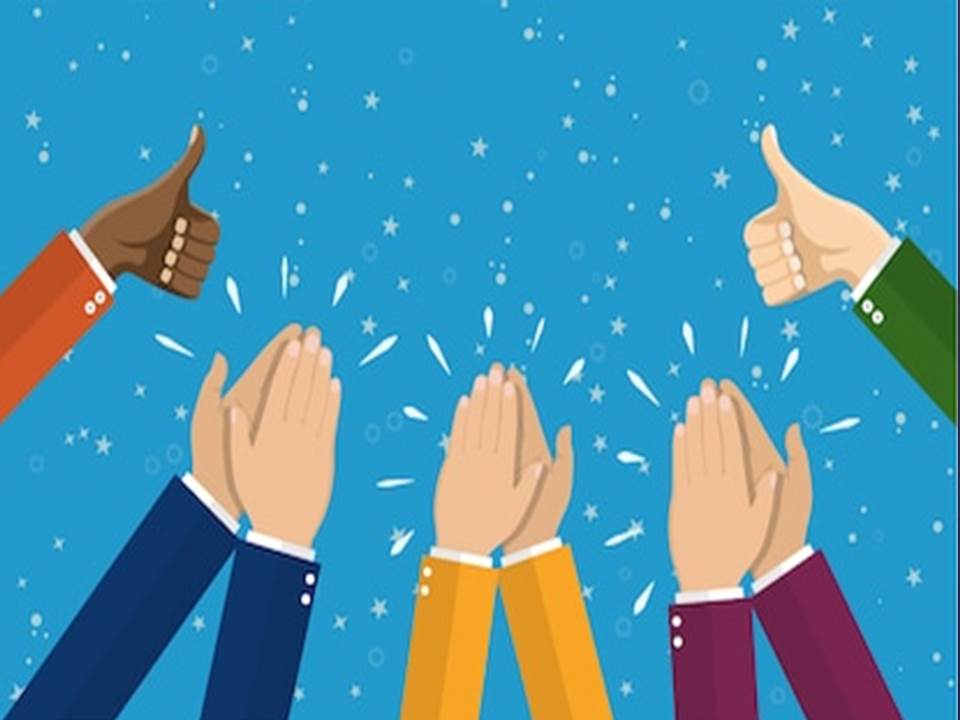