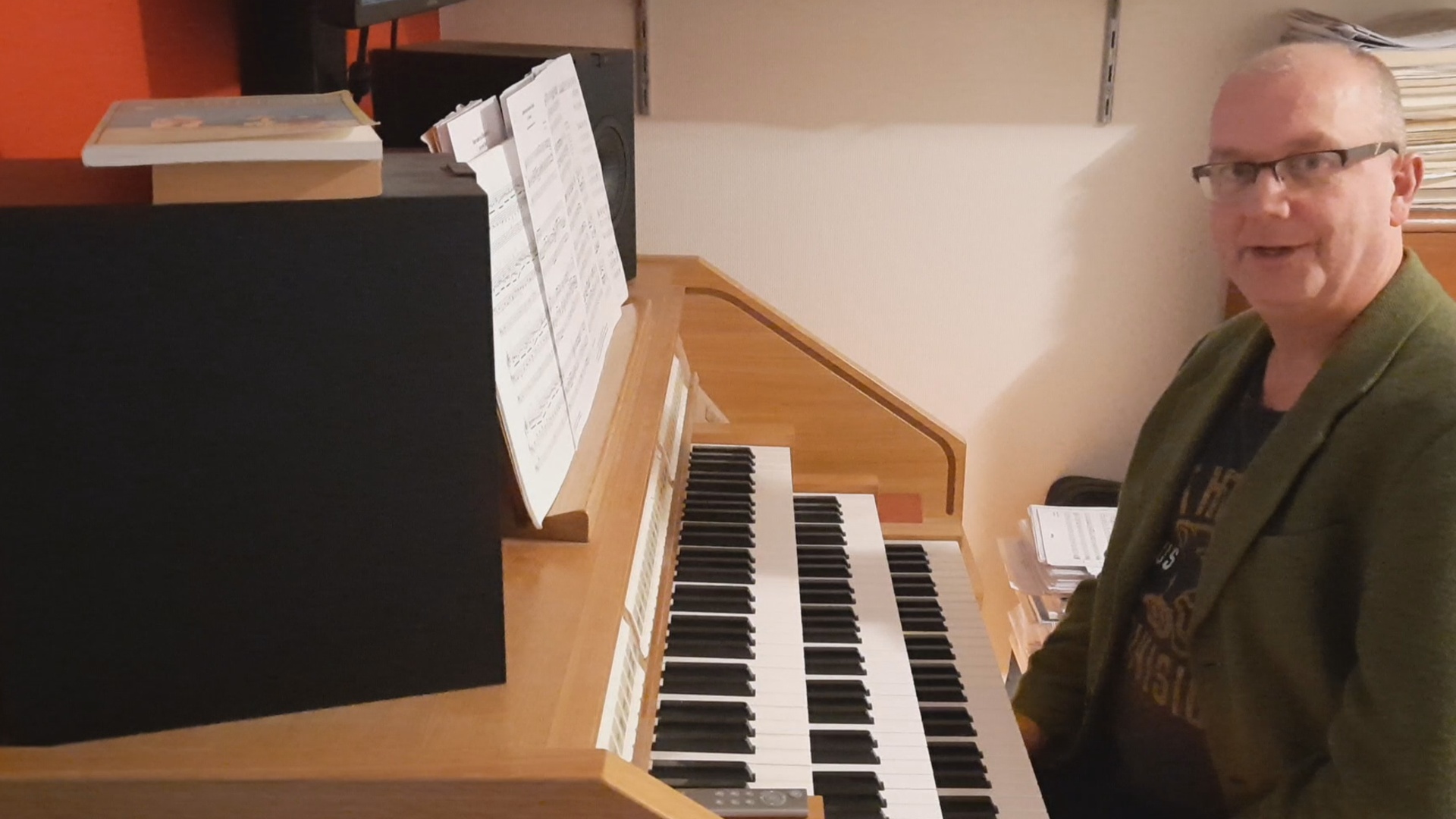 This is my entry for the Secrets of Organ Playing Contest, week 59. I play the choral prelude to "Lofvad vare du, Jesu Christ"( or: "Gelobet seist du Jesu Christ", or: "Praise be yo You, Jesus Christ"). This piece was not composed by Dietrich Buxtehude, though that may be your first impression when you listen to this piece. It is written in a style very similar to the style often employed by Buxtehude in several of his choral preludes, and it is a composition of high quality. Yet, the composer is not Buxtehude, but, although it is not entirely certain, Christian Geist.

Christian Geist (c. 1640 – 1711) was a German composer and organist, who lived and worked mainly in Scandinavia. He was born in Güstrow, where his father, Joachim Geist, was cantor at the cathedral school. In 1670 Geist moved to the Swedish court orchestra under Gustaf Düben the elder (ca. 1628-1690), a position he held until June 1679. After that he became organist of the German church in Göteborg. In in November 1684 Geist moved to Copenhagen, where he became organist of the Helligaandskirke, a post he held to his death. He succeeded Johann Lorentz as organist of the Church of Holmen in Copenhagen in 1689. He died, with his third wife and all their children, of the bubonic plague.

Three organ works which could be by Geist’s hand reside in manuscript form in the library of the university of Uppsala. His name is indicated in the manuscript but has been erased at a later date, so there is some doubt about the authorship.

Regardless who wrote them, the pieces are very much worth to be played.

The principal in the solo voice sounds so sweet... !giphy sweet