My favorite entries of the Secrests of Organ Playing Contest, week 63 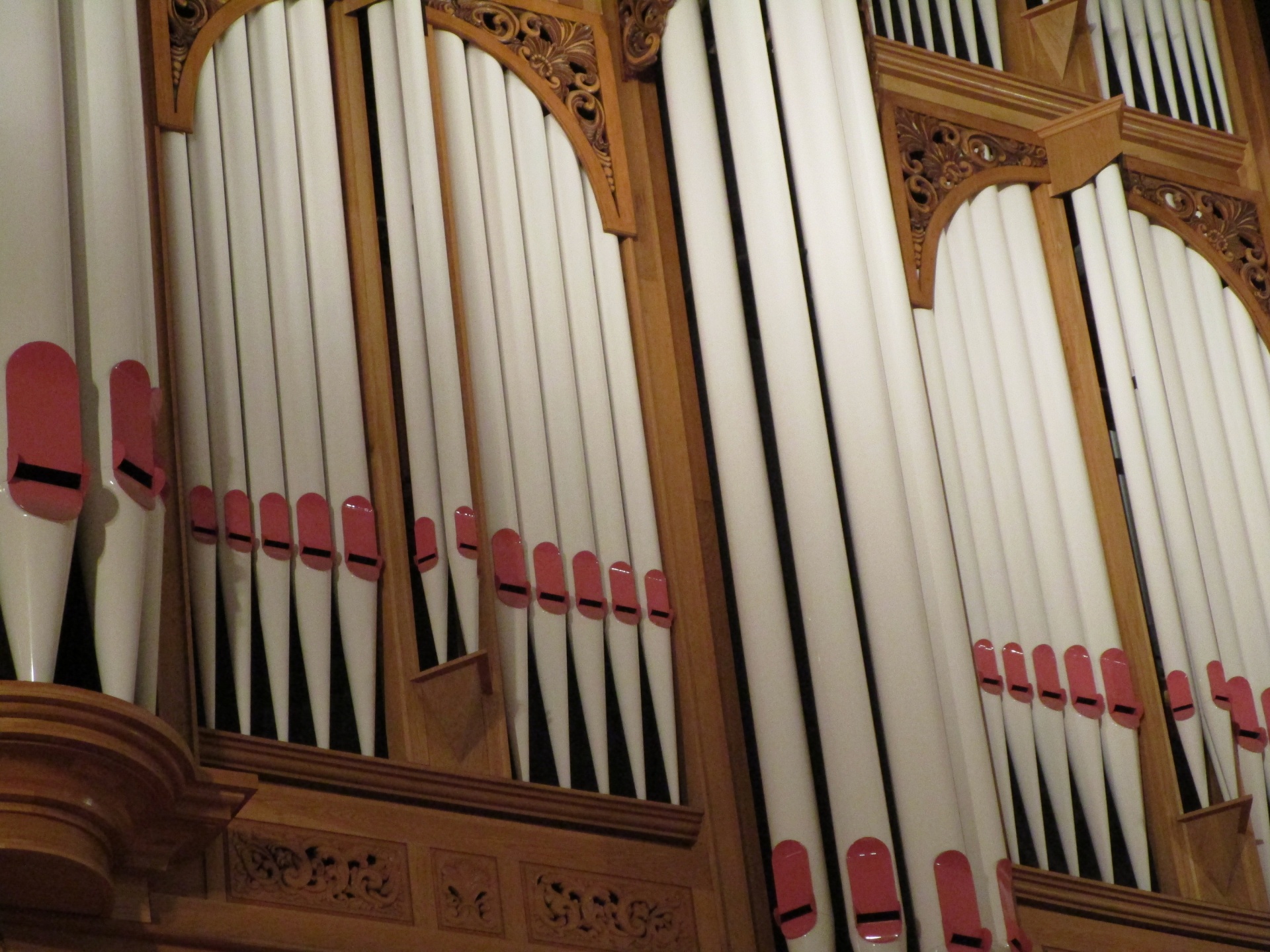 In this post I give my favorite entries of this week's contest.

Today is going to be a strange day, the first of ptobably a lot to come. In an attempt to fight the spread of the Corona-virus the schools are closed down and people are encouraged to stay at home. My employer has decided that only those who absolutely need to be at the office are allowed to come. And most of my appointments have been canceled because other companies have more or less the same rules the coming weeks. And that means that work has to be done from home, with computer and phone, for as good or as bad as it goes.

The upside is that it saves some traveling time. And I can spend that on pratising organ playing. Or on writing this post.

Other than my own performance there were four entries in the contest this week (up untill now, that is). Two of them are improvisations and two of them playing literature. As much as I admire improvising, the entries with written music were the more interesting to me. So here's my pick for this week:

My own entry was a personal milestone. For the first time in my life I performed and recorded a movement from one of Bach's Triosonatas. Therefore, a special mention from me for myself... :-)
https://steempeak.com/secretsoforganplaying/@partitura/johann-sebastian-bach-triosonate-nr-5-bwv-529-1st-movement-or-sectrets-of-organ-playing-contest-week-63

And for completeness sake, @tormus1958 played an improvisation that deserves mention as well.
https://steempeak.com/sonicgroove/@tormus1958/secrets-of-organ-playing-week-63-improvisation-on-picardy

An that completes my voting for this week. Let's hope that more people decide to fill the time they gain from all measure taken to hopefully contain the Corona virus with playing the organ and performing an entry for this contest. Would be nice if there were 8 or even 10- contestants.

You can support me using Steem Basic Income

I think there will be less participants. Not everyone have an organ at home

That's a good point. Hadn't thought about that

I can't record my entry because of this virus. But @organduo told me that I can use my synthesizer. I don't know what I will do...

Your post has been supported and upvoted from the Classical Music community (Subscribe Steemit and Steempeak) on Steem as it appears to be of interest to our community. We also support jazz and folk music posts!