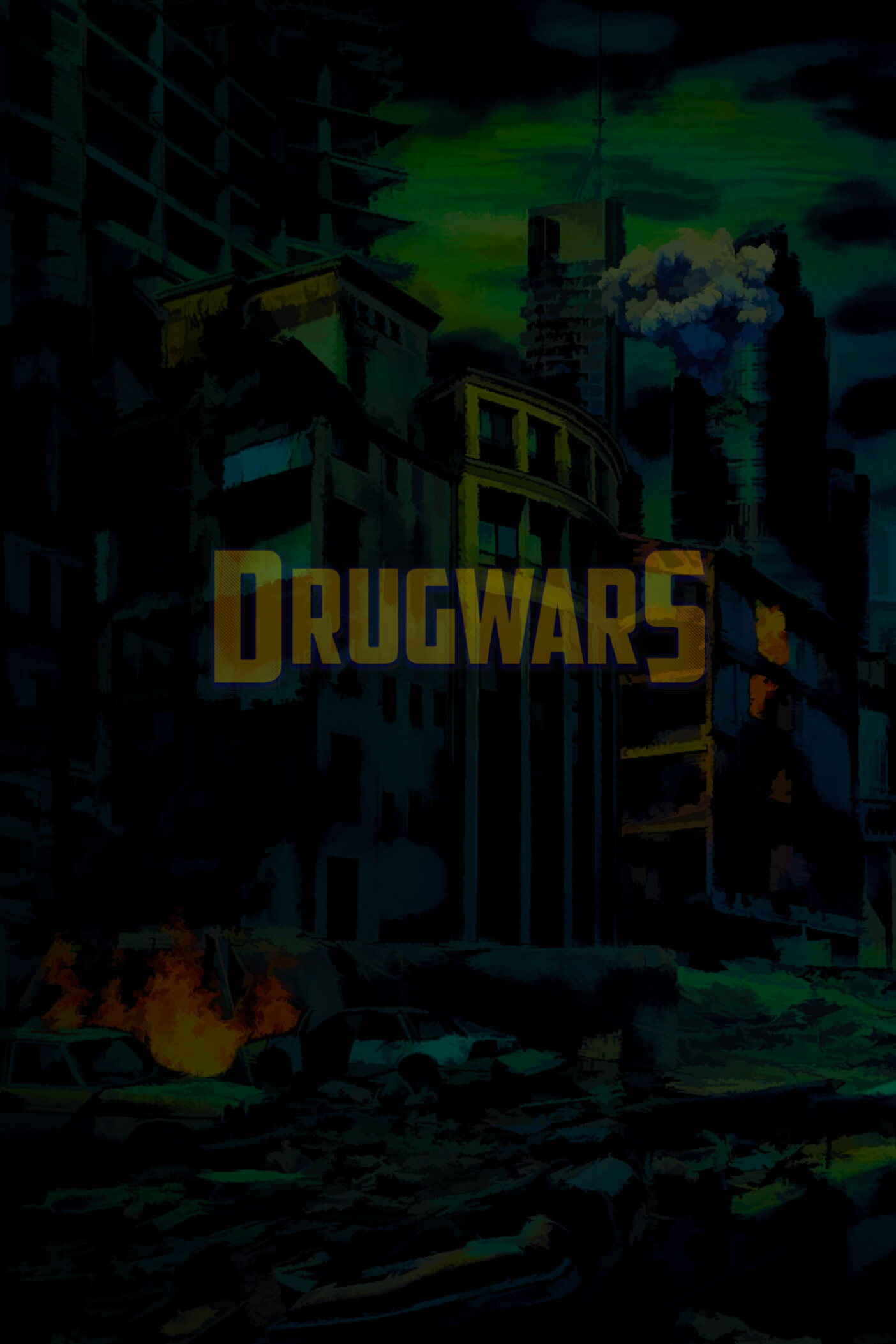 I think it's going down the battle of century, good versus evil, god versus the devil, are you ready..... I don't think you are I tell you this because I'm not ready.

Just tap the image above to join the fight 👆👍

As some of you know, drug wars is a game that you have to build up your empire, gather your troops, defend your empire and Rob others if you wish to do so for some extra dollar dollar.

In my journeys I have had many battles and come across opponents that wipe the floor with me which is why I don't even bother purchasing troops anymore. I use my drugs, alcohol and weapons to build my safehouse and my drug production. As long as my safe covers what I need to upgrade I consider myself ok. I have to work like this because some people are just too strong.

One person that I come across that continues to attack me every single day without fail sometimes twice a day is a person known as George smiley... Heard of him?
Even though I have no troops he still chooses to attack with over 500 troopes each time.

Well I think this time he has got himself into a bit of trouble. Apparently he's attack someone that is part of a gang called "Vikings". And even though Vikings have been kind enough to send him a message asking him to stop he sent messages back that are relentless, showing no sorrow oh mercy.

Saying things to the member of the gang like "Did you going crying to daddy? 🤯

I can't wait to see how this turns out.

If you want to become a Viking and get protection and make new friends then check out @ramta more details will be there. He'll have your back.

so can we withdraw that futures

Yes you can on the exchange in game