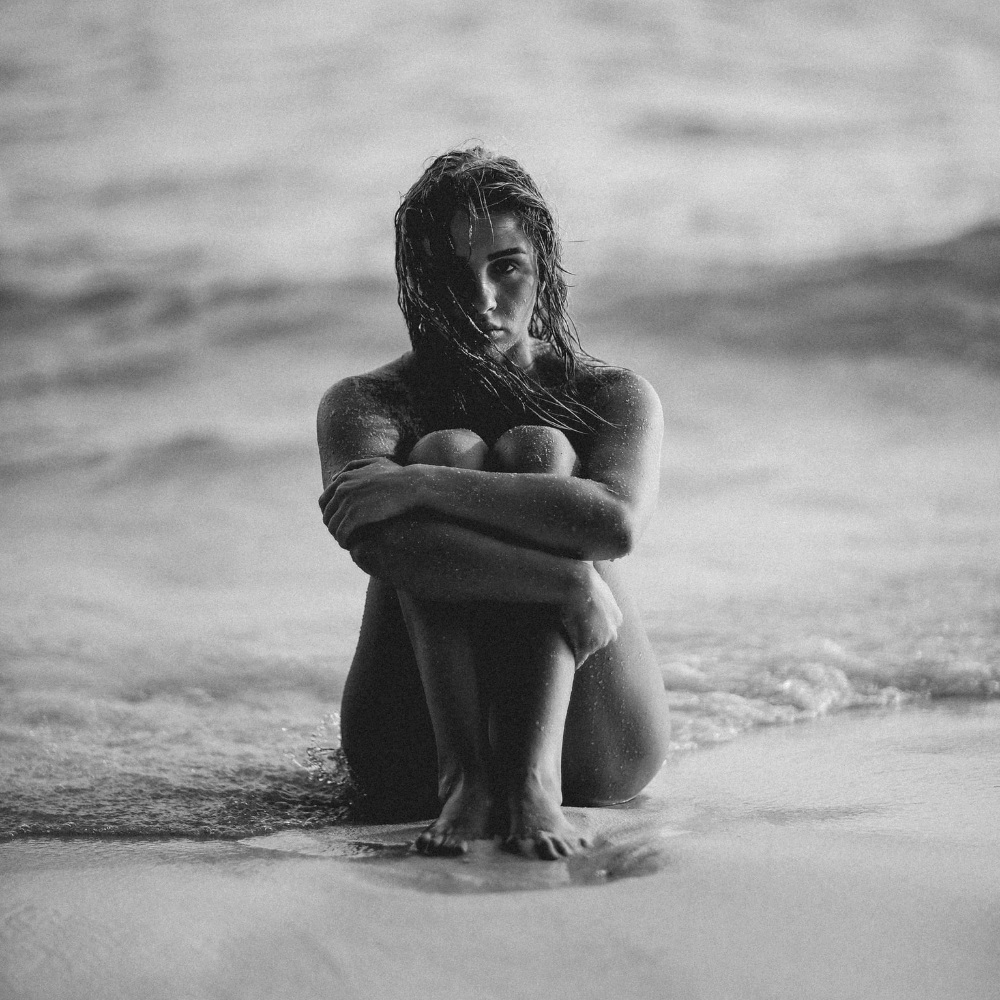 Since everything has been transforming so much for me lately I think I may have found a way of bridging the divide. Once again experience is key and somehow this summer has proven that things are different. This year's Psy-Fi festival in the Netherlands was marked by spending the majority of my time with women. Simple, casual female company. If I were to give it a percentage it would be something like 75% of my time spent with women or something like that, which to me isnothing short of a paradigm shift.

As the week progressed I noticed that I feel better in approaching and making lasting connections with women than the years before. So, what is different? What has changed?

There are a number of things in my life that have transformed a lot since last year, things that I feel all play their part in this change in experience this year contrar to the years prior.

The first thing that comes to mind is my commitment to myself, to my mission and the unknown. I have literally committed because I quit my apartment, quit my job - now working off the last hundred hours or so and I finally have a plan that feels solid. I draw a lot of strength from it, strength that might have been utterly missing the years prior where I already knew what kind of life I wanted but had no idea how to approach it, how to fuse my passions and how to radiate it out to other people, especially chicks.

Another thing that is different - maybe the start of this whole new awesome phase in my life - is that I met a girl back home, kinda the girl I was waiting for during the time of finding myself and struggling to overcome my own challenges in life. Once that whole commitment to my path became a reality she magically showed up and it was never been easy establishing a truely meaningful romantic relationship to a woman like it has been this time.

She was really worth the wait and I feel we'll do great things as a team.

So maybe that's why I radiate that maturity so much more. She wasn't with me at Psy-Fi but being with a woman who is so utterly ahead and on my wavelength than the other women in my past really gave me great solidness of mind and "an aura of serenity" as a colleague recently put it.

Those two factors put together make me a very different man than the one I used to know. Old struggles seem hardly relevant anymore and many things in my life change shape every day, fall away or stop functioning the way they used to.

And so, when I strolled around the festival area and the camping grounds I felt liberated. i felt a rather noticeable shift in me that IS still me, but feels a little different. It's like a different mode of being, as opposed to being someone else.

It's kinda like the many personas we carry around. Maybe you are familiar with the sensation of being slightly different people depending on your environment. Meeting your grandparents for family dinner will bring out a different you than being out with your friends on a Friday night. It's like that.

Talking and enjoying women has been made possible by this shift in myself to a more affirming, a more concrete, sturdy and firm me that operates like the old me, but has the luxury of being more at peace with itself. A LOT MORE.

For one I was amazed when I observed myself making over the top arrogant remarks with a smile. Remarks that are so outright false that it would crack anyone up listening, and it made the whole energy in the environment lighter. It's like the opposite of "serious", the diametric counterpart to boring and predictable, to self-doubting and repressed, to self-battering and self-belittling.

I felt big. I started playing that big-ness with a smile, not wanting anything from any woman I met, but rater audaciously "poking them" in a way I had never allowed myself before. I always thought poking would be considered rude or wrong, but the funny thing is that that only happens when I take myself too seriously.

When I don't it is HILARIOUS. I got invited to female camps. I invited myself to female camps. I had a lovely lady from the Netherlands feed me Vegan food. I blew my nose in front of an amaing girl, interrupting her sentence awkwardly.

Purposefully awkward worked really well! Not to get anything from her but to enjoy myself more. It's like "who ever does that?" and the reactions were almost secondary but always a cheer and a big smile.

It's like playing this little game of who is the most obnoxious individual with style, well, but only to a point. It only opens doors when one os still true to himself, I feel. When I had something on my mind I literally threw it at random ladies walking by with total interest in their reaction but a non-caring attitude about their reaction.

It's like I found what it feels like energetically to always remove myself from them a bit more than they would like, so as not to become a bore and always "leaving them hanging" in a non-caring way. A way I would have found slightly rude back then but feel totally different about today. It is essential. Everything I said came out of that energy of non-attached being a guy among awesome women, poking them with my mind, my wit and my knowledge. My cumulative experiences of past years meeting hundreds if not thousands of people on psy-floors camping grounds really helped here as well.

I felt I no longer needed to think about this talking to women thing at all, and when I did it would always go weird. And when it did I discarded that dialogue and simply continued with another. And I instantly got the mojo back, vibing in the moment again.

I specifically remember a lady not digging me at all and moving off in a slightly dazed and confused manner and I instantly let go of the need to talk to her, to see her again somewhere or to "make it work". Next woman I talked to eventually told me it was hard meeting guys like me here because nooned ever really approached her out of the blue, not wanting anything.

In the end it became clear that it's all about singing your song regardless of feedback, and it won't be long until you meet someone who resonates so utterly that it becomes a blast for both of you - even if nothing serious comes out of it. Time spent together in this masculine-feminine dance is the reward in and of itself. Everything else is a mutual bonus if resonance is high enough to warrant it.

Thanks for stopping by
womenmasculinefemininecommunicationsexuality