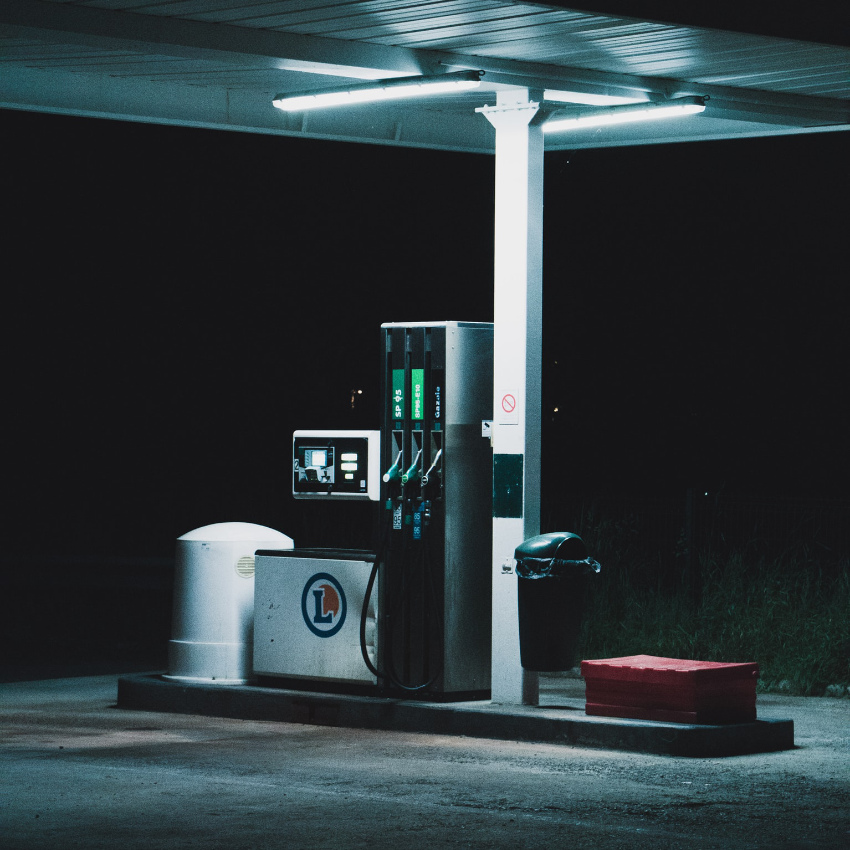 Few narratives have so massively increased in popularity over recent years as the "save the environment" craze that we are currently witnessing. Some claim that manmade CO2 is a huge problem and needs to be phased out, others cite the endless amounts of pollution and plastic affecting Earth's ecosystems and yet others are advocating drastic measures in order to ban certain elements of the periodic table.

Don't get me wrong, I am all for living a conscious life that doesn't unnecessarily pollute the natural habitat we share with all the other lifeforms on Earth. But where there are many holes in the actual science underlying many of these demands there are some issues that seem to get little to no attention, issues that any child would think would be the main priorities to fix before we even talk about other measures on a grander scale.

How about we start "saving the environment" by stopping the unneccesarry spilling of refined fuel at the gas stations of this world? It's been going on forever.

If you have ever gotten gas for your car you will know what I am referring to: You stop at the pump, put the nozzle in your car's gas tank and fill up. So far so good. But then you take the nozzle out and - it drips. It always freakin' drips. A few drops here a few drops there. It doesn't matter how long you wait or how long you shake the damn thing, a few drops of refined gasoline always land on the concrete floor ready to soak in. With every damn car, all day long at multiple pumps at once.

We may take the liberty of imagining just how much gas has been spilled since the inception of these gas pumps. We may also want to consider that this is not by accident at all but rather by design. A few drops might not seem like much but then if we imagine the vast amount of cars getting their gas a few drops per filling add up to astronomical amounts over the decades.

All this stuff meant for burning in a tank are put out into the ecosystem, every day. And ever time I am getting gas for the company car I marvel at just how difficult it is to get the nozzle out without spilling gas onto the floor.

If environmentally friendly behavior was really encouraged or wanted by the matrix this problem surely would have been solved decades ago. Even I can think of a good ten ideas off the top of my head to tackle this issue. The probable reason this hasn't been addressed is: The powers that be don't want it solved.

But even before we talk about these options, explore their true potential and test them for their validity, I feel the "save the Earth" narrative is a farce. It concentrates on issues that fall apart if we look at the actual evidence, while the issues right in front of our eyes are never addressed nor solved.

Now I have to state that experts will claim that this is all "safe", that many gas stations have mechanisms in place underneath the ground to prevent fuel from getting into ground water and so forth, but I highly doubt this will be the case for most gas stations that exist on Earth because it would be such a huge expense. It also does not make the problem go away - the drips continue regardless and all surfaces that get hit by it will eventually have to be disposed off somewhere soaked in fuel that would have actually been meant for burning and propelling a vehicle...

As I said I feel this is because someone profits from it not being solved sufficiently considering all the technologies we would have available, and for the longest time I have been meaning to mention this blunder of our system, which I have hereby done.

I wonder: Do you ever feel this constant spilling of gasoline might not be the best idea? Ever felt guilty for spilling the gasoline meant for your car onto the ground where a small puddle already aggregated from the dozencars that came to fill up before you? 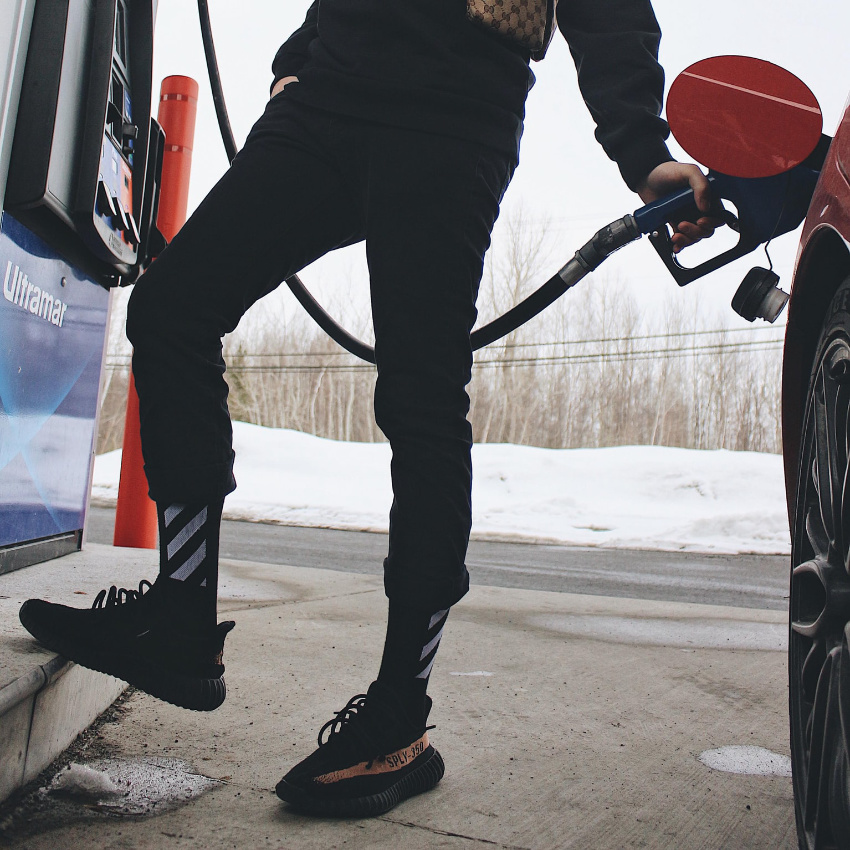 Thanks for stopping by
matrix-symptomsenvironmentalismpetrol-industryinefficiencyinformationwar

Simple solution, just keep a book of matches at all pumps. When finished filling up, strike a match, throw it on the gas drippings and drive off... Case closed, next!

While I don't agree with the term 'save the planet farce' (just look at the fires burning right now and the speed of ice cap loss) I do agree that this is a seemingly tiny thing, ignored by most, that would build up to untold millions of litres of refined petrochemicals being wasted and potentially polluting our souls. I always feel bad when it happens, but your right, no one has ever done anything to fix it.