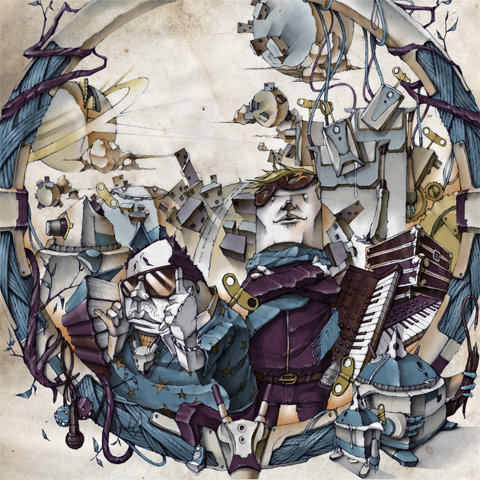 Too drastic in message, too advanced in beat design - one of the true underground gems of contemporary conscious rap is the work of John Robinson - rapper of his own league always performing under the radar with some awesome results you have probabaly never heard of or listened to - teaming up with Robot Koch, a weird and innovative sound designer to deliver the beats and music tearing at the listeners without mercy but to full satisfaction.

Granted, rap is not my main genre nor my area of expertise but wow! Ever since I heard the marvellous album I felt Rap has finally reached a new threshold. The sound is fresh and trippy, the lyrics shine with some far-out concepts that are mostly reserved for those waking up and those shunned as conspiracy theorists, and the whole album is a masterful excursion into new territory for the genre, enticing even those who never really got into rap that much. This release might change that.

It's just such a futuristic sound while always ringing with a true and genuine vibe. The beats are fresh, the soundscapes are outlandish and brave and some tracks on the album will lovingly haunt you for days if you give them a chance. Fat, laced with synthesizers and braver than anything I had heard for years.

I tried my best to cite the lyrics here but - for the life of me - I just cannot find them ANYWHERE online, and believe me I tried LOTS of avenues. That is how underground and underrated this magnificent album is. Really.

If you dig rap, if you are into a sound so modern that it bends the mind or if you dig psychedelic experiences and music with a fresh and genuine feel you really owe it to yourself to give these guys a listen at least once.

As such I felt free to post my favorite track of the album here for you, maybe it will inspire you to follow up on these guys' other projects and tracks. I may also feature more tracks of the album as they have really helped shape my outlook on what cutting edge rap can do, as opposed to all the hordes of low-vibration autotune Bullshit that sells for raps these days. It's amazing to see just how much the gang has destroyed this scene, if it weren't so sad...

Come, get your ass to the launch bay...

If you want to support the artists and get the music as high quality download you can find this breathtaking album on their bandcamp page. And though the music is already a good 8 years old, it still rings true and erodes the established walls of contemporary rap sound to this day.
Have an awesome journey and let me know how you liked it. The hook is just to good not to include in this series on this blog, isn't it?^^ 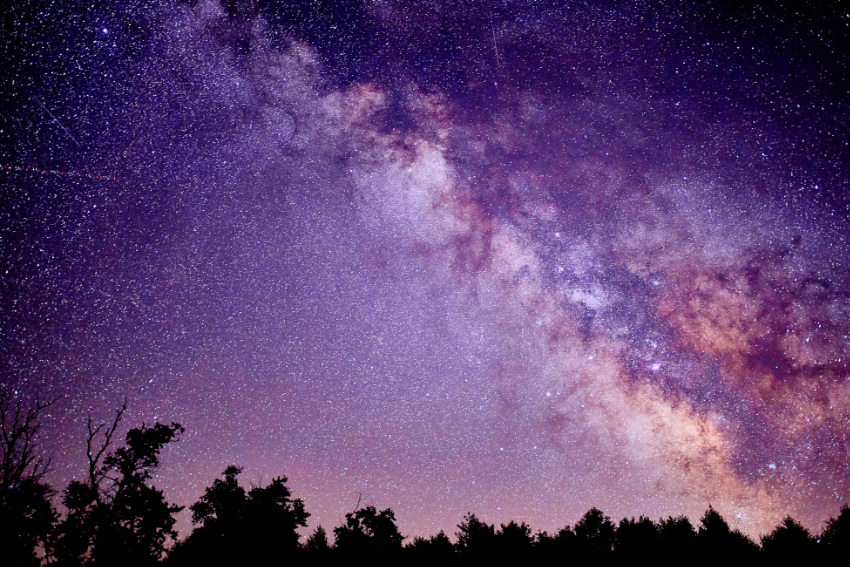 Thanks for stopping by <3
conscious-rapspace-musicparadigm-shifthiphopmusicspace-pornrapunderground

Sounds interesting - I am liking the video you linked. Man with all those tags you should def include #music LOL tags still remain the way that your posts can reach someone who isn't already following you, and #music has WAY more eyes on it than anything you used. Just my two cents. BTW if you post or edit your post on steempeak.com you can use up to 10 tags. Just sayin' :)

that's some great input carl, thanks!I often use tags not so much to be found but more to give the tendencies of the post away as in an outline or a draft.
Probably should aim more in the direction you mentioned though, cheers again!

yeah that way you can use tags as you mentioned, and also use a couple of the bigger tags that are relevant to your posting and maybe even get a few more eyes on it :)

Hello @paradigmprospect, thank you for sharing this creative work! We just stopped by to say that you've been upvoted by the @creativecrypto magazine. The Creative Crypto is all about art on the blockchain and learning from creatives like you. Looking forward to crossing paths again soon. Steem on!

Your post was upvoted by @steem-ua, new Steem dApp, using UserAuthority for algorithmic post curation!
Your UA account score is currently 3.802 which ranks you at #4986 across all Steem accounts.
Your rank has improved 7 places in the last three days (old rank 4993).

In our last Algorithmic Curation Round, consisting of 139 contributions, your post is ranked at #22.