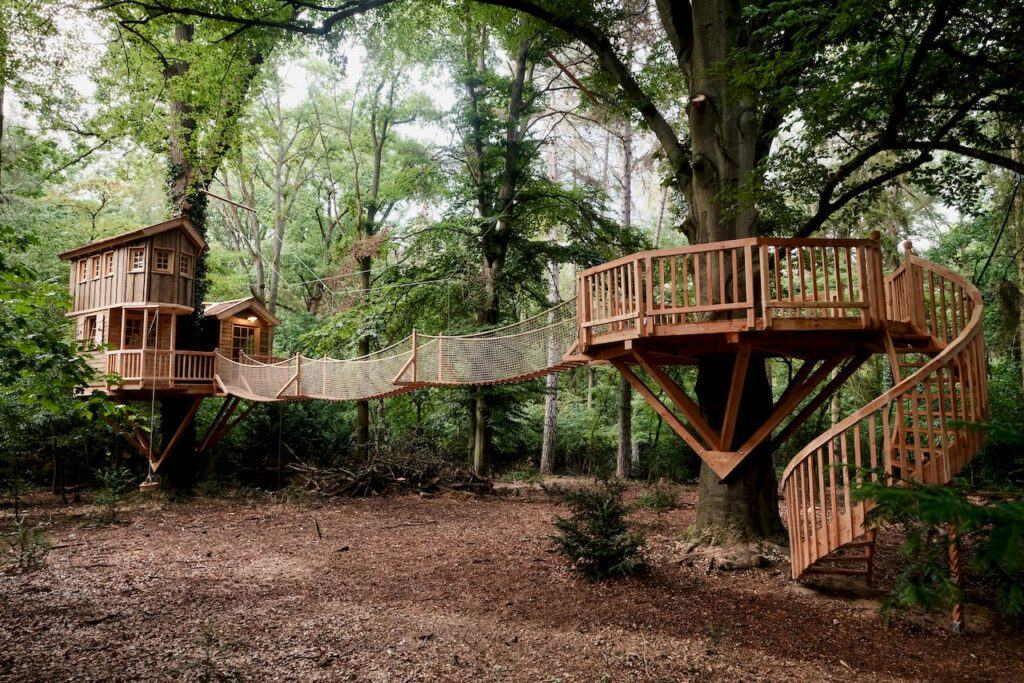 It was the last day of the year, and she thought of the man again, looking out the window. They had not seen each other for quite some time. She was broken into the man and withdrawn silently into her shell.

It was the last day of the year and it was saying goodbye to the sleet, the year to us. The woman was looking at the street with hope while she was dealing with violets by the window. One day recently, while still dealing with violets, he saw the man pass by the house, by accident. Hope became a bird and flew to her heart. After that day, the woman often waited in front of the window and looked at the street, just in case the man would pass again.

It was the last day of the year and a long time passed between them in this short life. "Was it worth it!" she said quietly. The purple violet immediately puffed up his ears, a prickly leaf "Not worth it!" He said, "Not worth the pain you've had for months for nothing!" The woman heard the words of violet, "It is true, it is not worth the pain, of course!" she said.
The woman immediately called the man;
"There are unspoken and unspoken sentences waiting in the air!" said.
"Incomplete"
"Complete it," said the man. "Let it be halfway!"

And the man came, the first time they sat side by side in the same chair. Excited, the woman did not know where to put her hand and arm at first. He did not know what to say, which word was in front of the sentence, and what would come after the comma. The violet in front of the window got excited with hope, the honeysuckle extended its branch through the window with curiosity, and when he saw the tabby cat-man he got nervous with jealousy.

Asked the woman;
Did he drink tea?
Actually;
Was tea drinkable?

Then they spoke with the longing of centuries, breathlessly speaking, because they were timeless. Because - they came to such a moment of life - Such a delay.

The man was just going; He turned, stopped, opened his arms, raised his head, "Thank goodness!" he said. The woman laid her head on the man's chest and heard the sound of her heart beating with excitement. The sparrow in the branch of the walnut tree, the sparrows in the garden, and even all the sparrows in the town seemed to be right under his rib cage.
How a heart beats this way!
How a heart loves like that!
How can a heart be patient like that!

Since the woman heard the voice of that heart, she closed her ears to all the sounds except that voice. When he put his head on the man's chest and the man hugged him, the world stopped in the middle of the hall of the cedar house!