How sales team can learn from actors 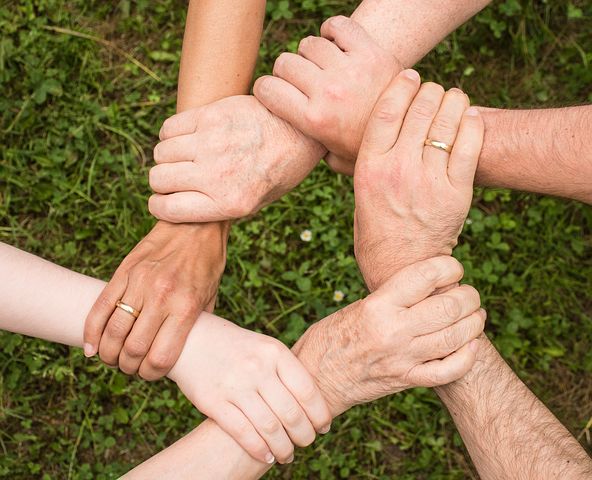 There's one element or one technique if you like that I think is massively undervalued in the business world. It's not performance. It's not extroversion. It's not the ability to make eye contact or connect or any of those things you think it might be. The thing that makes the biggest difference to any performance is your preparation and what
creatives and actors are brilliant at is a rehearsal. Is trying stuff out in a safe environment. Is making mistakes is daring to fail. What I see in business all of the time is this kind of talk around innovation. The want to push the boundaries. But actually, the environment doesn't allow people to do those people aren't rewarded for doing that. In fact, often they're criticized you know, you must make a mistake you've got to get it right. Whereas in an acting context, in a theatre context, in a film context, you go into the rehearsal room to try stuff out. Once you know what bad looks like, you can start to understand what good looks like. You don't win an Oscar for your performance, you win it for your preparation. How much time are you spending preparing? How comfortable are you with the idea of failure? In a safe space pushing those boundaries until you know what good looks like.