I ain't need your thanks! 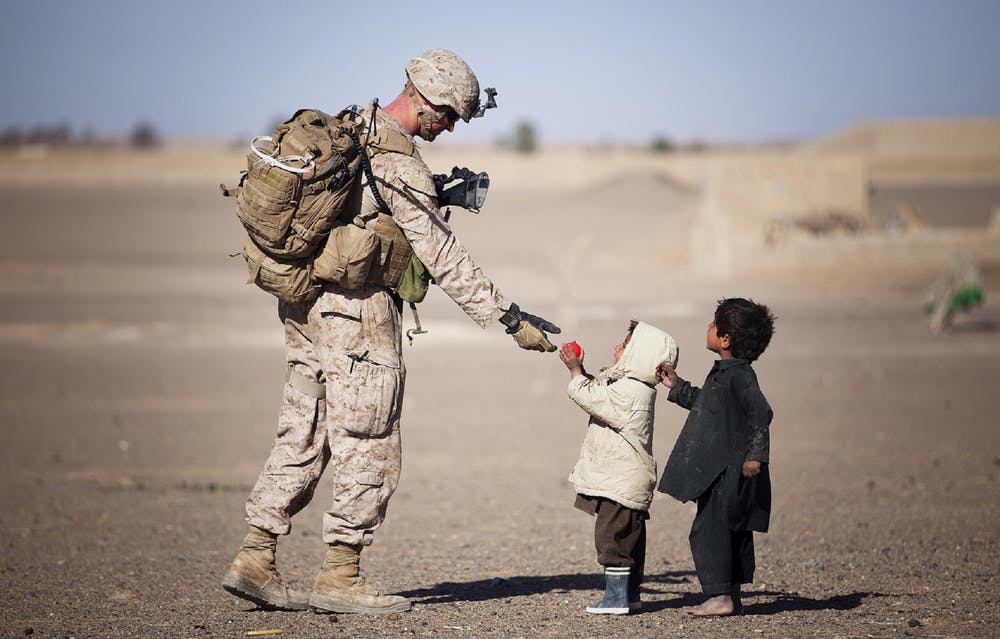 Why would I expect thanks after I did You favour?
I have received favour from those that I haven't even seen before, I have been help by those I can't even see again in my life, and they don't even wait for my thanks, in fact they don't need it!

Just fifty naira transport fare made me know an assistant director of a NEPZA headquarter, one of the best federal government firm at Abuja and I've never broke since I know him, so why won't i continue ⏩ giving out favour, who knows who I'll know tomorrow

Giving out is good, you don't know what it would fetch you later