About Coinbase's listing: data will not lie 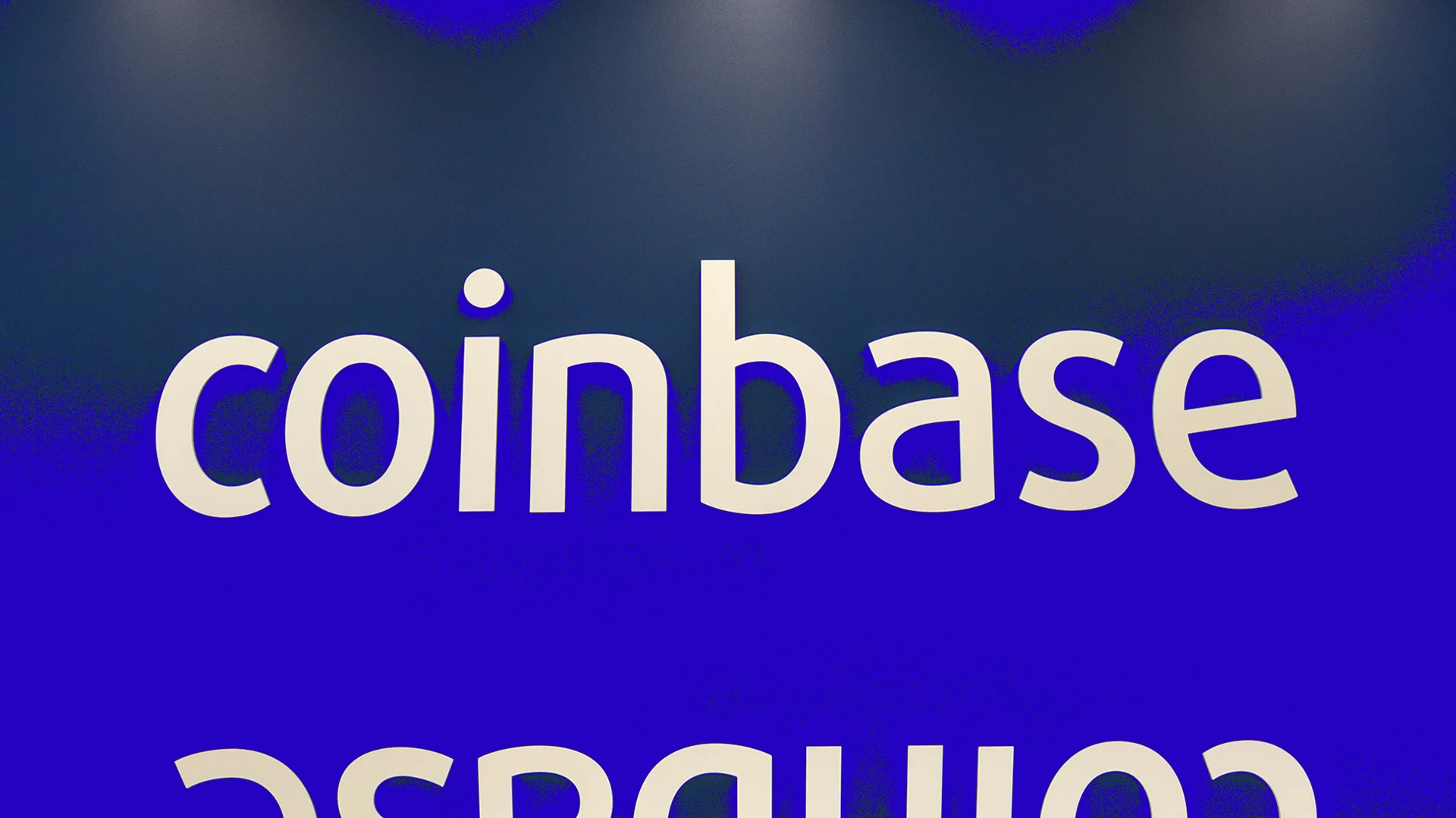 The U.S. Securities and Exchange Commission (SEC) determined that the S-1 form submitted by Coinbase, a cryptocurrency exchange, was valid, which cleared the way for its direct listing on NASDAQ, and also meant that the exchange would officially become a listed company.

Coinbase has worked hard for seven months to get to this point. In fact, it was rumored last summer that it intends to go public, but it was not confirmed until December 2020, and then it was revealed that it had submitted the S-1 form to the US Securities and Exchange Commission in a "low-key" manner. In this form, COINbase publicly displayed the company's financial performance and how to use the financing funds for the first time, and confirmed that the transaction code listed on NASDAQ Global Select Market is Coin.

So, what information is revealed in Coinbase's S-1 form? Let's take a look at Deep Chain Finance and everyone.

By the end of 2020, Coinbase had a total value of USD 1.1 billion in cash and cash equivalents, USD 48.9 million in USDC and encryption support including Bitcoin (USD 130.1 million), Ethereum (USD 23.8 million) and other cryptocurrencies (USD 34 million).

When talking about Ripple, Coinbase avoided Ripple, and said that there are policies and procedures to analyze and seek to promote whether each encrypted asset traded on Coinbase platform is regarded as "securities" under applicable laws. Coinbase's policies and procedures do not constitute legal standards, but represent the scoring model developed by the company, which enables Coinbase to conduct risk-based assessment of the possibility that certain encrypted assets are regarded as "securities" according to applicable laws.

Regardless of the conclusion of Coinbase, if the US Securities and Exchange Commission, foreign regulators or courts determine that the supported encrypted assets currently provided, sold or traded on Coinbase platform are "securities", Coinbase may be bound by legal or regulatory litigation. For example, in December 2020, in view of the lawsuit filed by the US Securities and Exchange Commission against Ripple Labs,Inc and its two executives, saying that they had engaged in unregistered continuous securities issuance through the sale of XRP, Coinbase announced that it would suspend all XRP trading pairs on the platform. Coinbase hopes that risk assessment policies and procedures will continue to evolve to take into account case law, facts and technological developments.

However, an important indicator that needs attention is that the asset scale on Coinbase platform has reached 90 billion US dollars! (It's crazy! )

In terms of acquisition, Coinbase has three transactions, namely:

Then, who provided help and support for Coinbase during the listing process?

The figure below shows the compensation data of coonbase's executives, which shows that chief executive Brian Armstrong made $59.5 million in 2020.Frankly, it's lower than I expected.

In terms of decentralized finance, coinbase seems to have a "good relationship" with compound. They helped the agreement to provide usdc liquidity and promoted the transition from compound to decentralized governance in June 2020. It seems that coinbase is very optimistic about DEFI.However, while coinbase is bullish on defi, it remains cautious about the risks involved.